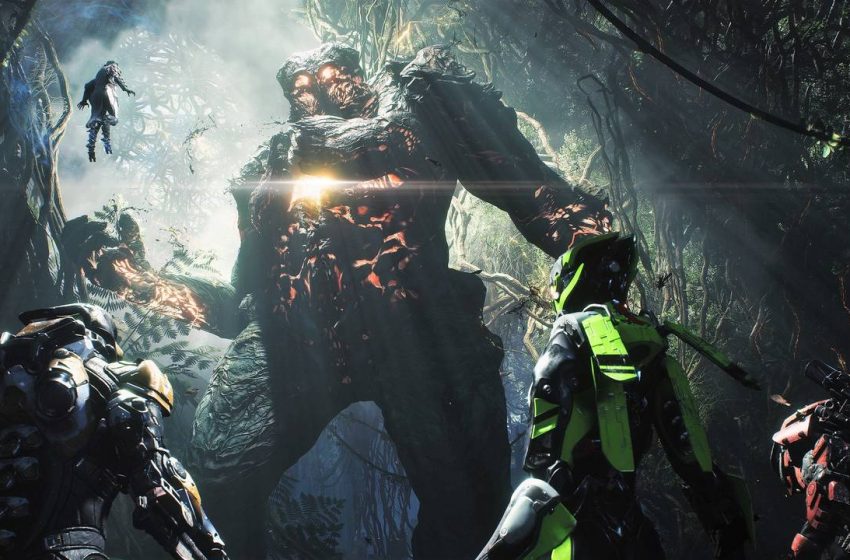 After you’ve finished up the story campaign in Anthem, you’re moving on to the next part of the game to unlock the best gear to take on the game’s toughest end-game challenges. To do this, you need to work on legendary contracts. Completing these earns you and your squad the chance to receive multiple Masterwork gear and weapons. You can start any of these contracts immediately after the campaign, though. You need to unlock them.

You know the three agents you’ve been doing missions for outside of the primary campaign that represent the main factions, Matthias, Brin, and Yarrow? To gain access to legendary contracts, you need to complete all of the side quests they give you and go through the stories told by them. For those who consistently spoke to them while at the Fort, you may have completed their side quests before the campaign. As long as you’ve talked to them enough and done everything you can for them, you’re doing great.

The final thing for you to do is complete Anthem’s campaign and reach pilot level 30. Doing so should unlock the legendary contracts for you. Initially, players were experiencing issues where the legendary contracts were never showing up for them after the campaign. The day one patch should have fixed this issue. However, if you’re still having problems, make sure to contact EA’s help support to inform them of your problem.

You’ll want to make sure you jump on those contracts as soon as you have the opportunity. These quests offer some of the best loot in the game, but they’re not for the faint of heart. These tasks require you to communicate with your squad and bring in Javelin that can help your entire time. They’re entirely different from the story missions you’ve been playing.