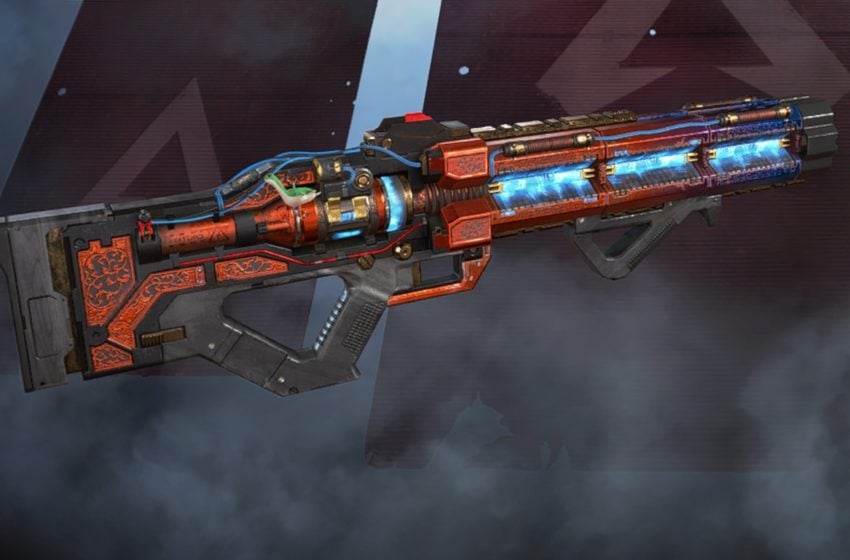 When Respawn introduced the Havoc assault rifle to Apex Legends, the studio described it as a gun with “multiple personalities.” The Havoc has undergone a myriad of changes since then, but its main personality remains “mean.” This high DPS energy ammo weapon can melt people in medium and close range, and it remains a mainstay in the Apex Legends competitive arsenal in Season 6. Here is everything you need to know about the Havoc.

Here are the core stats of the weapon:

The Havoc takes a split second to warm up before it begins to fire, and it has average horizontal and vertical kick comparable to the Flatline. Not accounting for the warm-up, this weapon has the highest DPS in the assault rifle class.

In terms of energy ammo options, the Havoc is the most efficient and flexible gun you can grab in Apex Legends this season. It has better accuracy and ammo consumption than the Devotion and L-Star, stronger damage profile than the Volt, and longer effective range than all three.

Unlike other weapons in Apex Legends, the Havoc can equip two different hop-up attachments: the Turbocharger or the Selectfire Receiver. You must choose one over the other.

By equipping the Selectfire Receiver, you can turn the Havoc into a single-fire sniper rifle. This fire mode is one of only two hitscan options in the game, the other being the Charge Rifle. Like the Charge Rifle, the Selectfire Havoc takes a half-second to warm up before actually firing. The shot has perfect precision, deals 60 body damage, and 90 headshot damage. This shot has damage falloff, gradually decreasing damage the farther your target is, up to a 25% reduction beyond the 250-meter mark. Each shot in this mode consumes 4 ammo.

Comparatively, the Turbocharger simply removes the warm-up time of the normal Havoc firing mode, making the weapon easier to use.