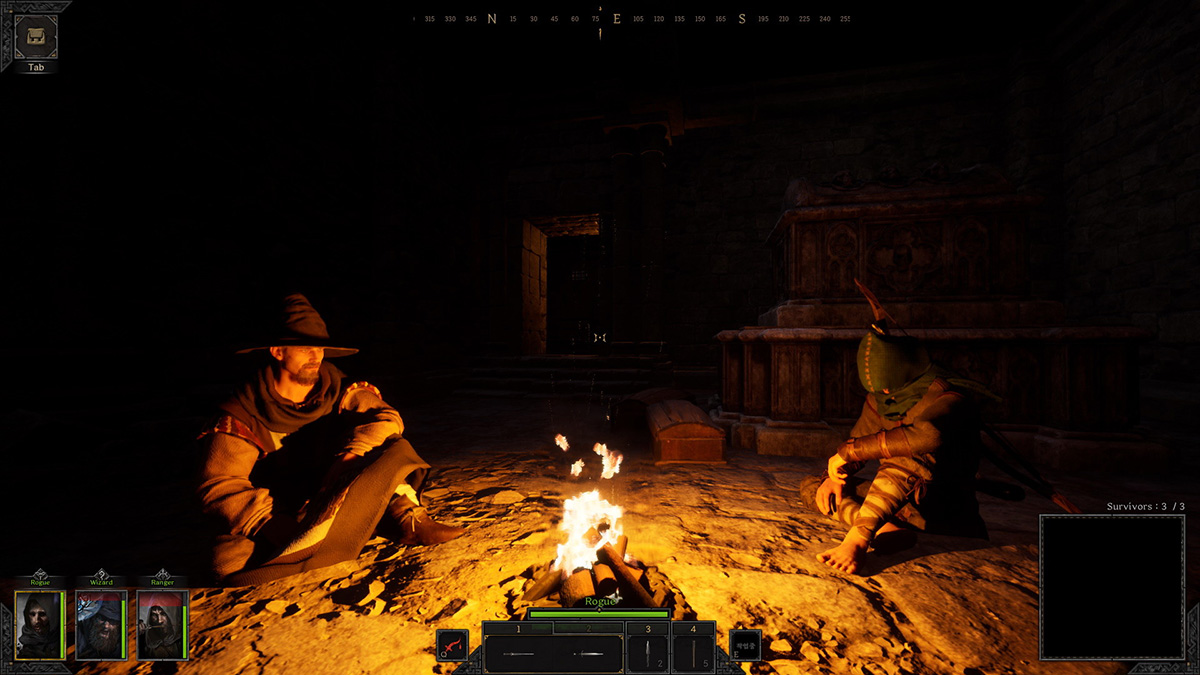 Dark and Darker is an Early Access multiplayer hardcore dungeon-crawling game that combines elements of both PvE and PvP. The game is all about gathering a party to enter a dangerous dungeon, loot it and defeat its monstrous inhabitants, while successfully fighting off other parties of adventurers who want to steal your spoils. Because it features such a prominent multiplayer component, it’s important to be aware of the game’s server status, so that you can know when it’s safe to delve into the dark. Server issues are an unfortunate byproduct of online gaming, so it’s beneficial to know how to check on them, so in this guide, we will explain how to check if Dark and Darker servers are down.

Related: When does the Dark and Darker playtest end?

How to check the status of Dark and Darker game servers

Dark and Darker is developed by Ironmace Games, who are slowly but surely opening the game up to the public and testing by a larger player base. That puts strain on the servers and some server issues are to be expected while the game develops and grows. The best way to keep up with the server status for Dark and Darker is to follow the Ironmace Games Twitter account, where the company posts regular updates about the game’s development, as well as any server issues and maintenance schedules.

Why are Dark and Darker game servers down?

Dark and Darker is in active development, which means that it will often have updates, hotfixes, and patches that tweak the game in one way or another. Such updates often require the servers to be taken offline, meaning that you won’t be able to play the game while they’re being deployed. At other times, it could be due to standard server maintenance, which is often announced in advance on the dev’s social media.

If there is no such announcement and no patches are being installed, then the issue could be on your end, so it would be a good idea to also check your own connection, your router, or even contact your ISP to see if you’re having connection issues due to their maintenance or malfunction.