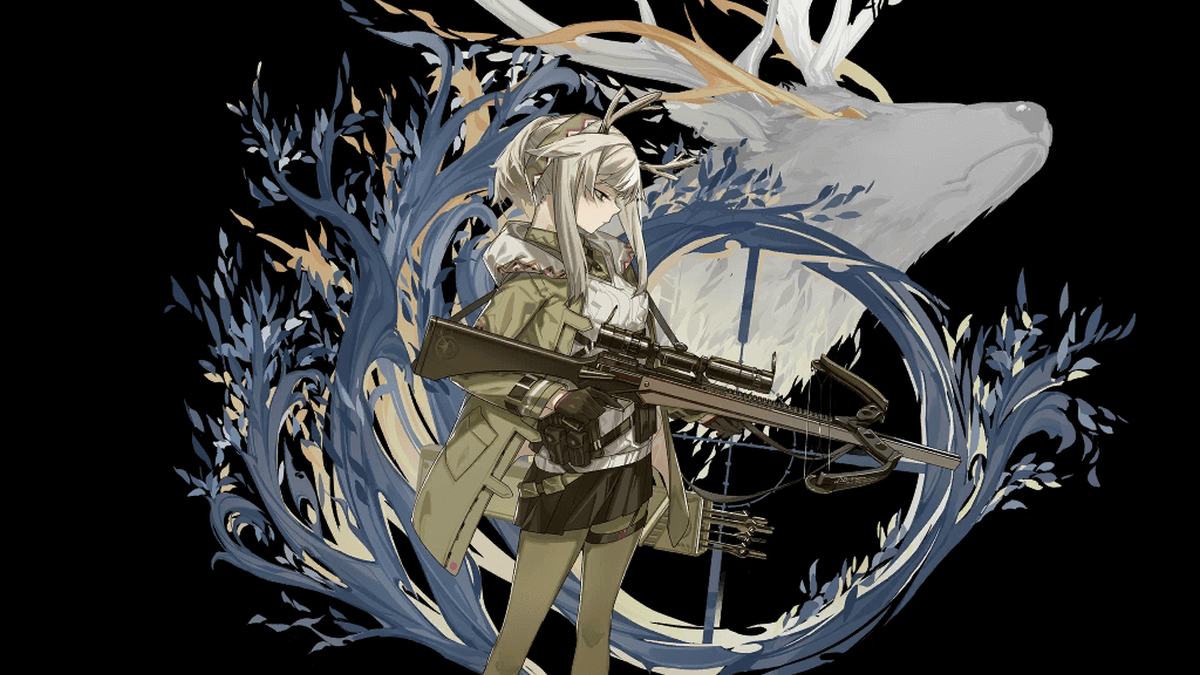 When approaching Arknights tier lists and Operator power in general, we get to reflect on the fact that the game is non-competitive in nature, and surprisingly well balanced. Two years into its development cycle, Arknights boasts an enormous roster of Operators, some original and some arriving from other game franchises, and very few of them can be described as “best.” Almost all Arknights Operators have dedicated roles in which they shine, and the tier list below highlights strictly the few that shine the brightest, and in the highest number of scenarios.

Note that although almost all Arknights Operators featured in the tier list are five and six-stars, there are lower rarity Operators that work almost as well and are easier to acquire. Don’t be discouraged if you haven’t yet found the exact perfect roster of Operators. With a bit of inventiveness, you can beat all Arknights content with un-optimized teams.

As the definition of a meta Operator in Arknights, SilverAsh is in his own tier. Besides having monster stats and a strong ability, SilverAsh’s talent reduces deployment times for all of your other Operators, allowing for some extremely efficient plays with Operators who benefit from re-deployment. As a very much unnecessary extra perk to what is already the strongest kit in the game, he also reveals invisible enemies within his attack range. SilverAsh has no drawbacks or flaws — if you have him, use him.

Before upgrading and deploying Flint, make sure that you have the right Guards to use her with. For her ability to work, she needs to have enemies kept a certain distance away. Thankfully, she passively improves your Guards through her Austerity and Guard Expert base skills.

Thorns similarly works better from the backline, but he is less dependent on Guards synergies. As a hybrid sniper/mid-range DPS, Thorns does everything. He delivers sustained Arts damage and easily clears tanks, hordes, and even enemy backliners. He also heals himself passively between rounds, or whenever there downtime during a wave.

Andreana is one of the better snipers in Arknights. However, due to her targeting quirk of ignoring targets with less than 50% HP remaining, you should ensure you have at least one more long-range Operator on the field. That way, Andreana can severely damage fragile targets and backline attackers, letting the rest of your team clean up.

As a very unique trait, Firewatch has optical Camouflage, which makes her invisible to enemies. This shouldn’t come into play too often, but when it does, it’s nice to have. Even without it, Firewatch would still be one of the best sniper Operators in Arknights.

This should not surprise you, but literally every other Arknights Operator falls in this category. The game doesn’t have severely underpowered characters, just narrow focus specialists. All Arknights Operators not mentioned above should be considered perfectly usable, and worth upgrading. With a well-rounded roster, you will be able to beat any and every Arknights mission, even if you don’t have meta Operators at your disposal.