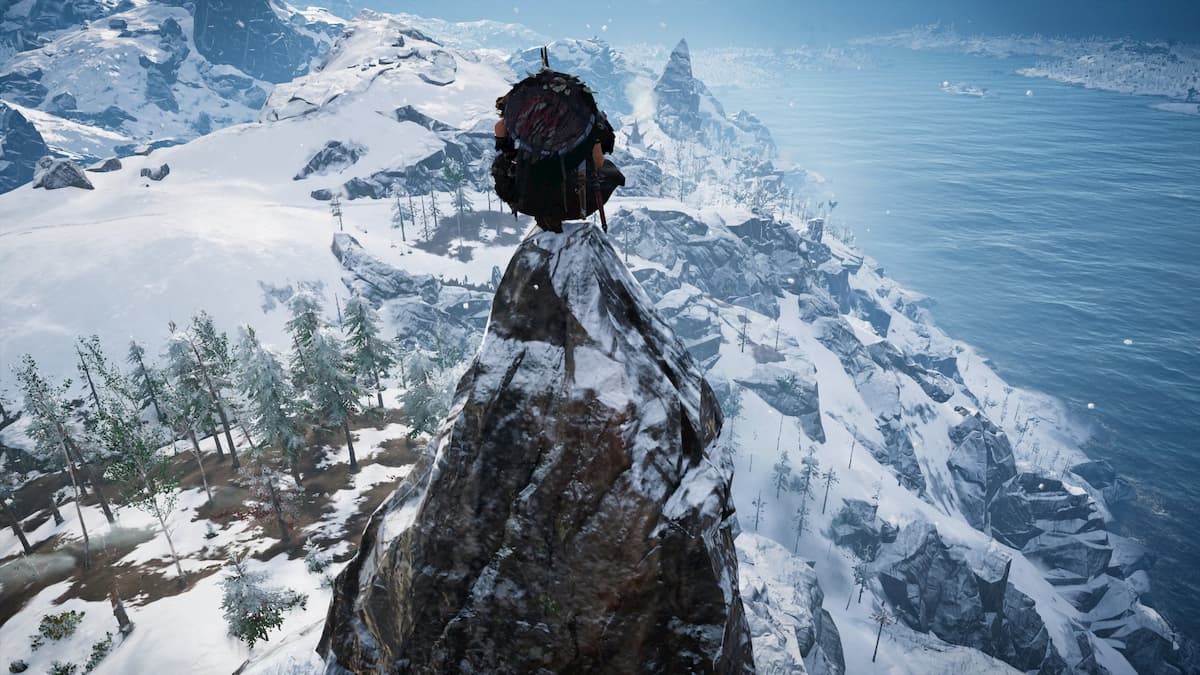 As players explore the land of Vikings in Assassins’s Creed Valhalla and expand their settlement, they can choose from several difficulty options to properly experience the game. Just when you start a new campaign, you will be given the option to select the difficulty.

Moreover, it is possible to raise or lower the difficulty after starting a campaign. All you need to do is go to the Main Menu and click on Options. You can change the difficulty options under the Gameplay tab.

Under the combat option, there are two settings, Combat Difficulty and Aim Assist. Combat Difficulty can be changed between Skald (Easy), Vikingr (Default), Berserkr (Hard), and Drengr (Very Hard). Depending on the option you choose, enemies will be harder or easier to defeat. On higher combat difficulties, enemies inflict way more damage, while in turn, your attacks are less effective.

As far as Aim Assist is concerned, it can be toggled between Partial, Full, Light, and Off. This can be quite useful while aiming the bow, especially if you have a controller.

The Hidden Blade is making a return to Assassin’s Creed Valhalla, and there are many stealth options to fine-tune your experience. First up is the Stealth Difficulty itself. Depending on whether your choose Apprentice (Easy), Assassin (Default), or Master Assassin (Hard), the perception of enemies will increase, and they will be able to spot you more quickly and from a farther distance.

The second option is Guaranteed Assassinations. At the beginning of the game, when you get the Hidden Blade, the game tells you that not all enemies can be assassinated in one-shot. However, turning on this setting will allow all enemies to be taken out in one-shot.

The Exploration setting affects the HUD and icons you see on the screen. You can choose between Adventurer, Explorer, and Pathfinder while starting a New Game. The Custom option unlocks after you start the game. In Adventurer mode, you see all nearby opportunities on the compass, along with the distance. Explorer mode is pretty much the same; however, the number of options you see on the compass is lowered.

The most visible difference is between Explorer and Pathfinder. There are minimal HUD elements in Pathfinder mode, the distance is disabled, and the opportunities shown on the compass are significantly less. It does help in encouraging exploration and delivering a more immersive experience. Finally, the Custom option allows you to turn icon distances and closest opportunities on or off separately.