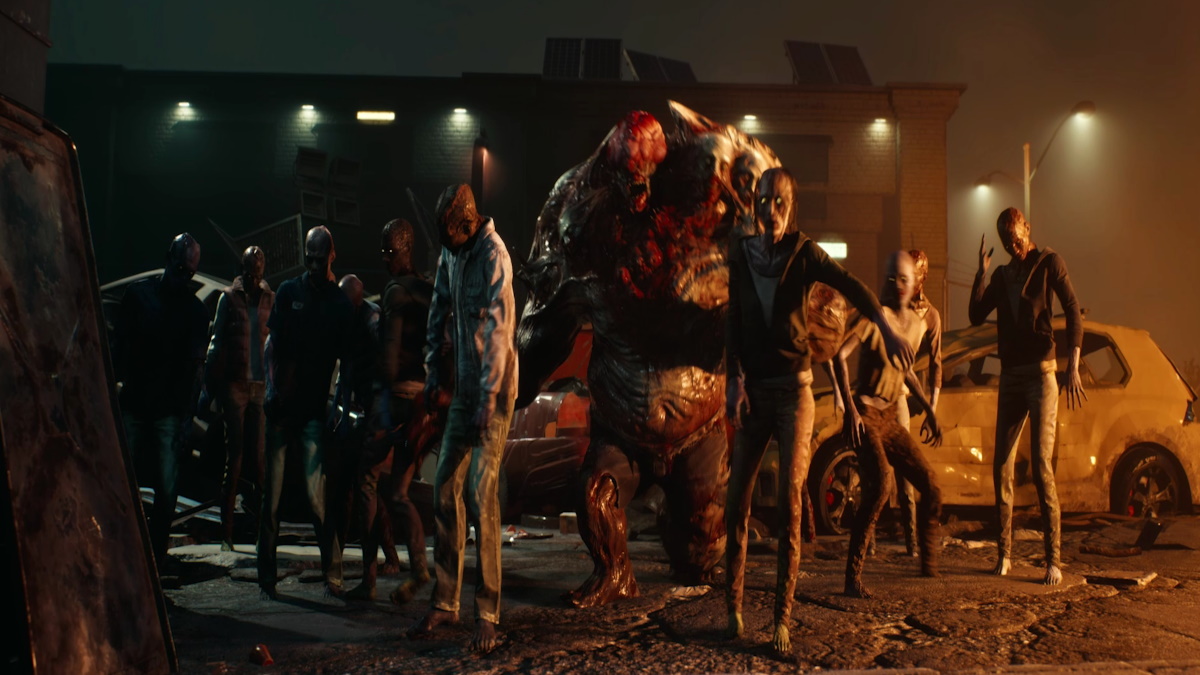 Similar to other online co-op games like Left 4 Dead and Vermintide, Back 4 Blood will have your squad dealing with countless foes. There will be times when the challenge might seem insurmountable, but you need to remain tenacious. Here’s our guide on how to survive undead Ridden horde attacks in Back 4 Blood.

There are several possible triggers that cause horde attacks in Back 4 Blood:

The best way to survive horde attacks in Back 4 Blood is to play defensively. Trying to run out into the open will get you surrounded. As such, it’s better to find a defensive perimeter, such as a small room, a tight corner, or a cliffside path. This will allow you to funnel in most hostiles, but do try to avoid rampaging elites that can hit your entire squad.

Slash and stab Ridden that get too close with your melee weapons, while others fire at special variants that are further away. Likewise, it’s a good idea for a couple of players to remain crouched to avoid friendly fire.