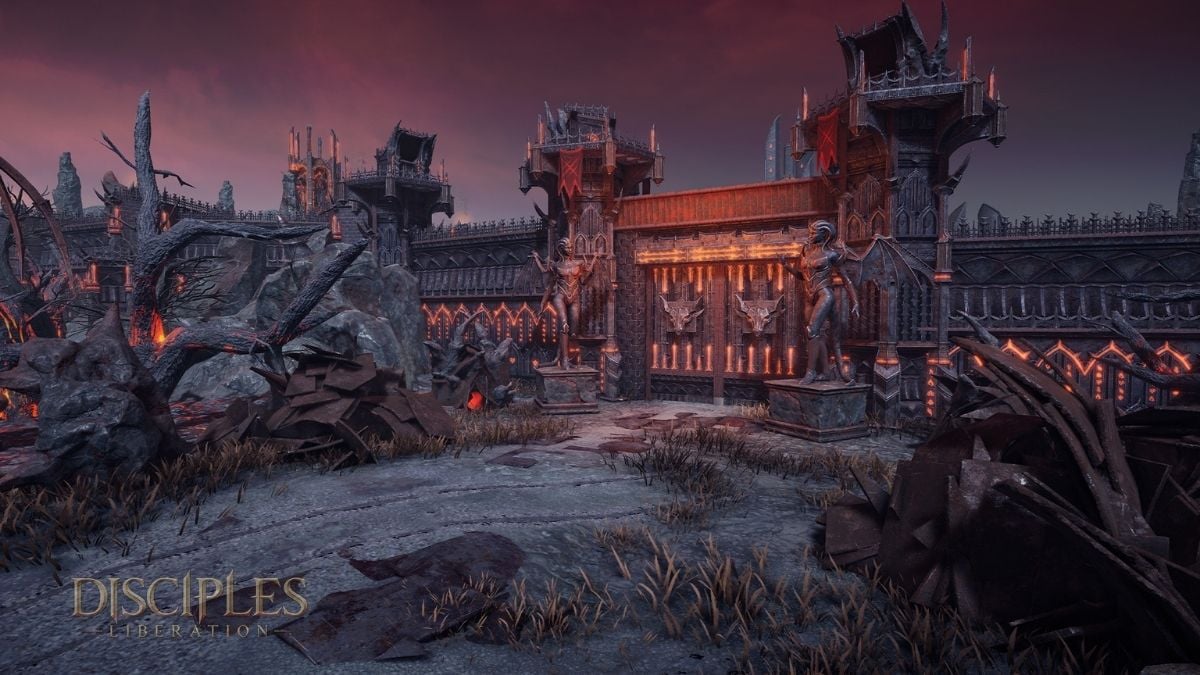 Bagthal is an NPC that you obtain after completing the quest called The Pits. After fighting in the arena, you challenge the champion, Bagthal of nothing, and win. He decides to join your group. You must then complete the quest, What Was Buried Deep.

Once both quests have been completed, return to the area next to The Pits. You will spot some vines with a chest behind them. Interact with the vines, and Bagthal will spot a pendant. He will plunge his fist into the vines, unlocking his world skill, which will begin Bagthal’s Burden quest.

The vines will disappear, and you will receive the task of confronting The Host in The Pits. You should have had multiple interactions with The Host by this point since you need to interact with him during The Pits quest. When you confront The Host, you will have various dialogue options to fight different enemies, including him.

The battle with The Host is difficult. It consists of fighting seven demons on the frontline. The key to the fight is to take out The Host. Once he is defeated, the battle is over, and you are victorious. Make sure to take advantage of the multiple status effect tiles on the board.

After the fighting is over, the quest will be complete. There are, however, more demons to fight in the future.