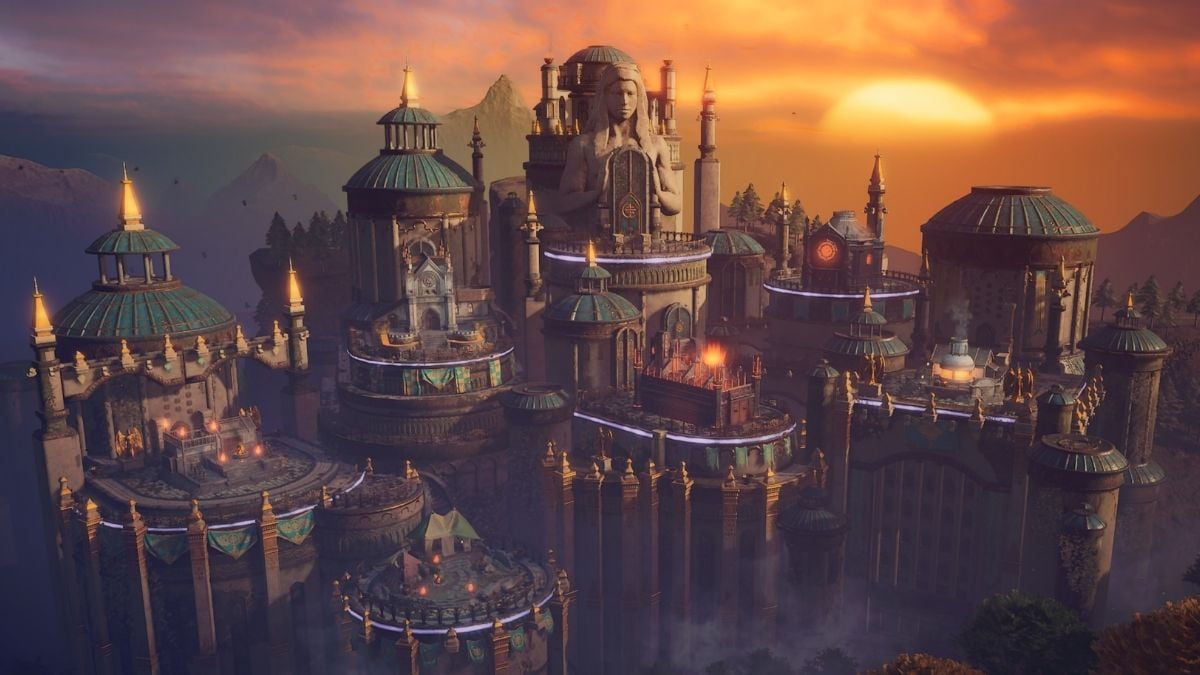 When you arrive at Veranto’or, all four factions are battling against each other in Disciples: Liberation. But there are attempts for each side trying to be cordial with one another. Close to the center of the map, you can meet Ophe Be’ergevin, an Elven Commander who had been trading with Fort Kragiell for quite some time until they were fired upon. You’ll be reaching out to the commander of the fort to figure out what’s gone wrong.

The fort is right across the way from Ophe, and you won’t have to go far to communicate with the Empire leader in charge.

It turns out the traders in charge of the fort were only attempting to scare away the Elves. Their superiors told them if they were caught trading or aiding the Elves in any way, they would be marked as Pure.

You can choose to ask the traders to let you into the fort, or force your way into it, to speak with them further. However, if you do, the Elves will take it as a sign for them to approach the fort, which results in a battle with the Elves and Empire units. Unfortunately, even if you walk away to try and speak with the Elves, you cannot continue the dialogue. The only choice is to battle it out between the Elves and the Empire.

Once the battle is over, the traders at the fort attempt to explain to the Elves that they were only trying to protect the children inside, especially since the Veil has claimed it as a holy site. The Elves are not pleased with being shot at twice. You have different choices to make here. 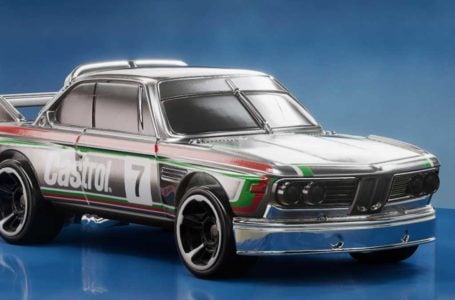