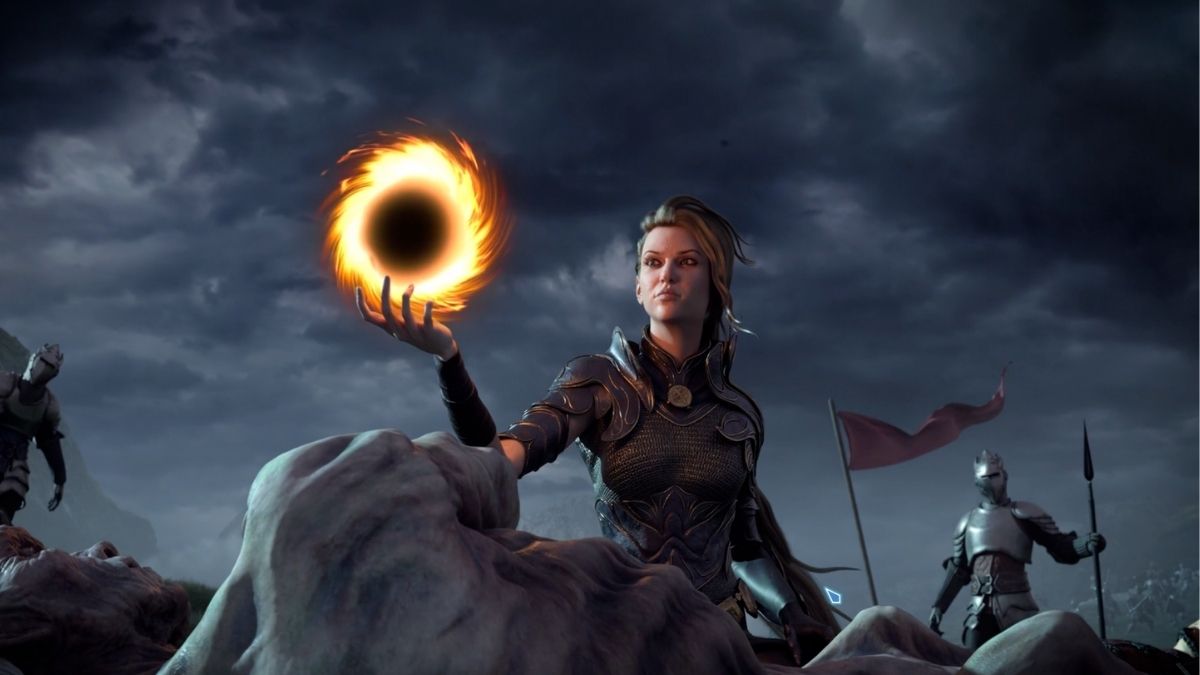 You’ll face numerous enemies in Disciples: Liberation and to help make sure you defeat them, you’ll need to grow your small army. As soon as you gain access to the castle in Yllian, you can recruit units to your cause. They’ll level up alongside Avyanna and will make all the difference when you face difficult encounters and tough challenges.

Once back at Yllian, Select either the Graveyard, Stone Ring, Heart of the Abyss, or Temple to recruit units. Before you upgrade buildings, you’ll only be able to create Possessed, Soldiers, Zombies, and Shadow Casters. Eventually, you can recruit more than 50 total units. Each one is linked to one of the four factions including the Empire, the Elven Alliance, the Undead Horde, and the Legion of the Damned. Recruited units can then be placed on the frontline alongside characters and each comes with its own unique stats and abilities. They can also be placed on the backline.

They will earn experience points while you quest and level up on their own. You can also choose to level them up in Yllian in the same building you recruit them. New recruits start at level one but can be leveled up instantly to match Avyanna’s current level. However, you must have the necessary resources and gold to do so.

You will also meet named characters you can recruit to your side as you explore. They are from one of the four factions and have similar abilities to units but are typically more powerful.