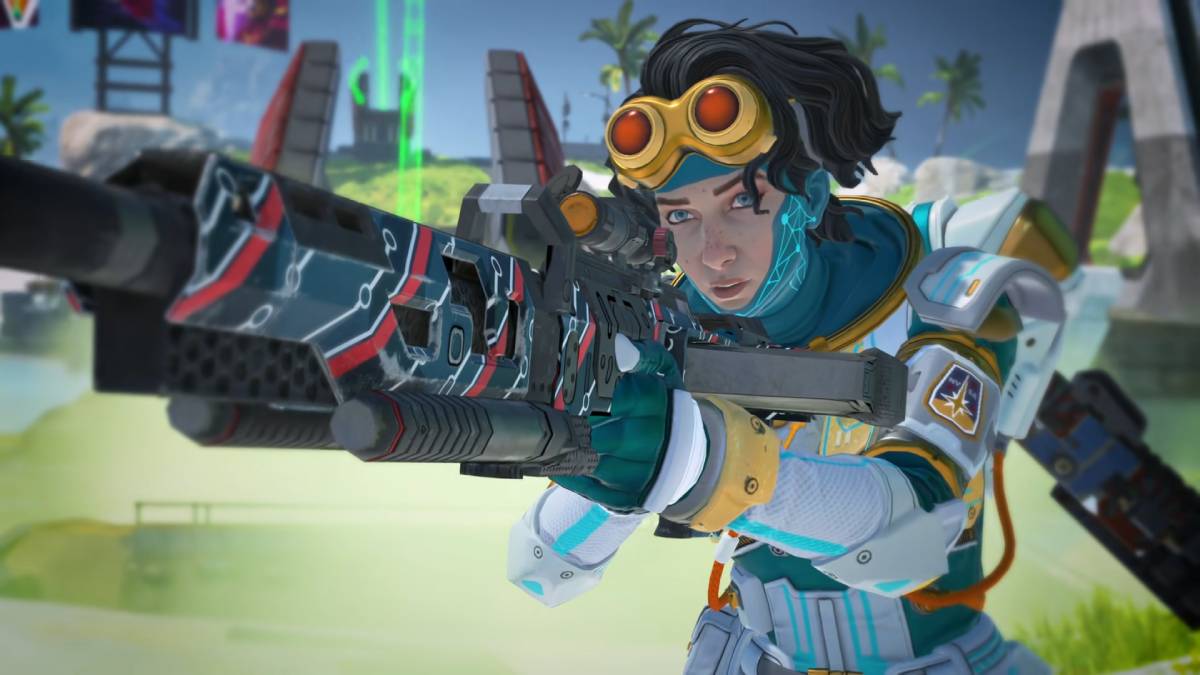 Apex Legends now has several maps in battle royale (BR) and Arenas, and with new maps for both modes, expect the rotation to change up with the seasonal Escape update.

The newest and largest map, Storm Point, joins World’s Edge in the Escape update two-map rotation. Players have a litany of biomes to enjoy in the two biggest spaces in the entire game.

Storm Point’s gravity cannons, wildlife, and new points of interest could redefine how the triple-A battle royale sets itself apart from the rest of its competition. Tridents might be necessary considering the vast amount of open space, but the smaller sections and predators look to offer more pressure in close-quarter firefights. Watch out for snipers nonetheless.

World’s Edge is more of the same on a map widely considered the most balanced and competitive to play on. Explore the Season 3 mainstay and see what new ways you can surprise unsuspecting parties.

Arenas will no longer use BR locations for Arenas in the Escape update. Encore, introduced late last season, remains in rotation alongside Party Crasher, Phase Runner, and Overflow.

Developer Respawn Entertainment appears to be separating the experiences between BR and Arenas even more. Custom maps make Arenas feel alive and certainly make deciding which mode to play a tough decision.