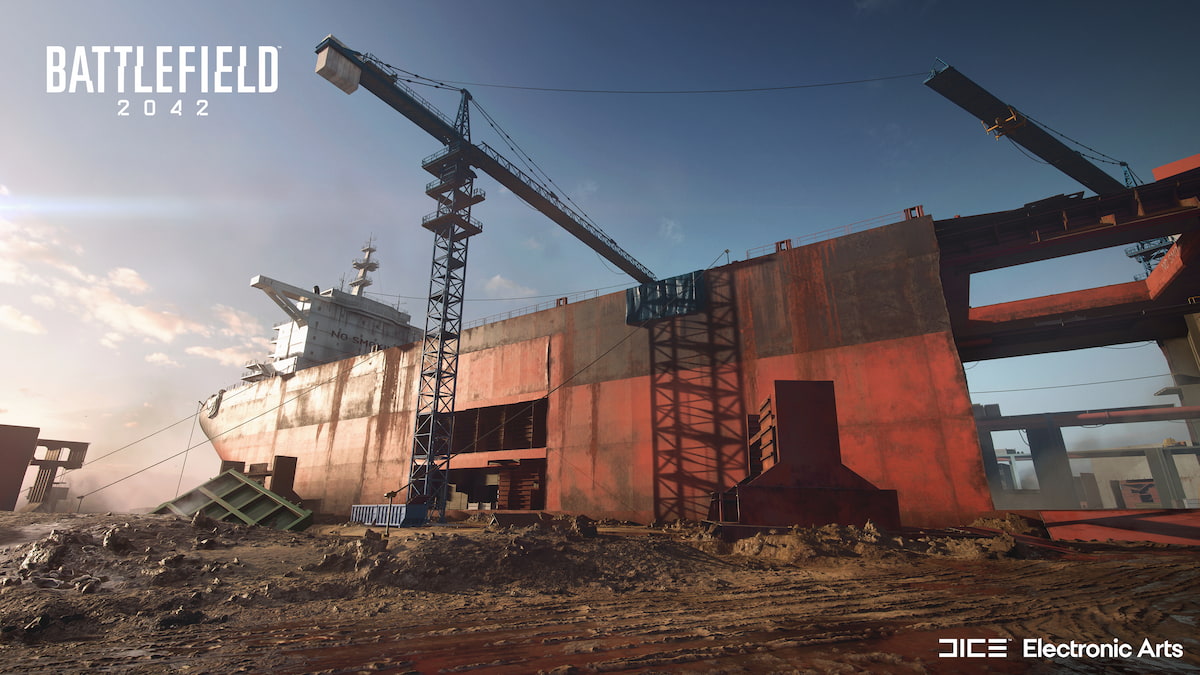 As lots of players prepare to jump into the Battlefield 2042 beta, there are going to be a multitude of issues to deal with. Many players are currently being hit with an “Unknown Error” message when trying to load into a match. The error message itself doesn’t give a huge amount of detail.

DICE and EA are aware of the problem and are currently looking into it, but it seems to be a pretty simple matchmaking issue.

If you are trying to play the beta after it has just started on October 6, then there is a chance that so many people are trying to log in that the servers are having difficulty. This is a common occurrence during modern betas, which are largely designed as a way to test a game’s networking abilities over any other function.

Some players have reported luck by simply repeating their attempts to start a match over and over again. It would seem that doing this means you will eventually get lucky and get into a match. For those that are willing to sit at their computer and spam the connect button, it’s a potential solution.

All we can suggest here is patience. Eventually, the issues will be resolved by EA and DICE and you will be able to access the game. If you are watching everyone else play games, but are still having trouble yourself, make sure you restart your console and reset your internet connection to make sure neither of them is causing an issue. Finally, if you have an ongoing problem, make sure you report the issue to EA Help.