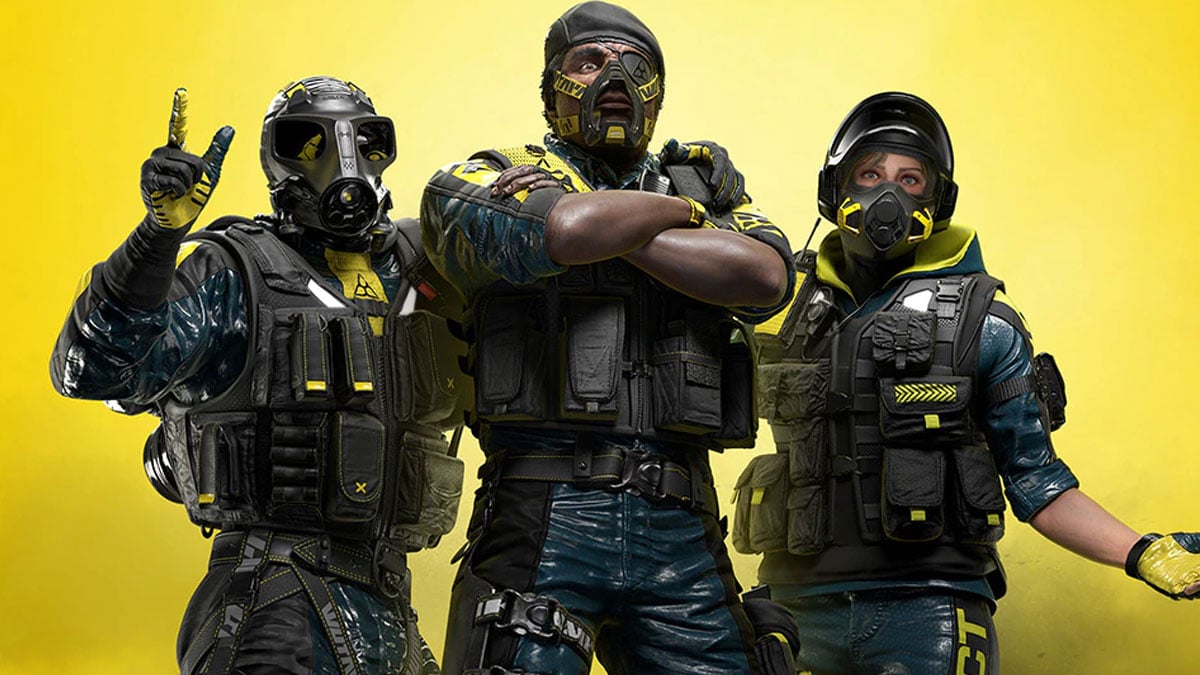 Rainbow Six Extraction is unlike any Rainbow Six game that’s come before it and, given that it’s primarily a multiplayer co-op game, there’s quite a lot of pressure on beginners to carry their weight when fighting as a team. By taking the time to learn how the game works and following these tips before diving right in, you’ll give yourself a head start and won’t let your squad down when the heat is on.

The VR Training in Rainbow Six Extraction is more than just a tutorial. It actually presents a reasonable challenge and, thanks to a number of variables, has a reasonable amount of replay value. It gives you the chance to familiarize yourself with the Liberty Island map and practice three different objective types with three different Operators. It also offers XP rewards for completing all of its Studies, and all of this comes with no risk of any penalty.

Rainbow Six Extraction is designed to be played in co-op, and it certainly is more enjoyable that way, but you can always play solo incursions, which is a great idea when you’re just starting. Think of solo incursions as a continuation of your training. It’s a chance to try out a variety of maps, objective types, and Operators at your own pace, without the pressure of having to support your team.

Until you start getting more familiar with the maps, you’re going to spend a lot of time in Rainbow Six Extraction looking for things and getting lost in the process. But this will happen less if you use the powerful recon tools available right off the bat. If you play as Pulse (who has a Cardiac Sensor) and equip him with the Recon Drone, you’ll find your objectives much more quickly and a lot less time wandering around in frustrated circles.

When playing as a team, always pay attention to what your teammates are doing. Even if they’re not much higher level than you, they probably know something you don’t, and you might even learn from their mistakes. If experienced players are giving you tips, or even direct orders, it’s usually best to follow them. You’re more likely to complete the mission successfully if you do, and you’ll learn something into the bargain. If you do get taken down, then it’s worth sticking around and spectating on your surviving squadmates. That way you can watch and learn without having to defend yourself simultaneously.

Using stealth might seem slow, but there are many benefits to taking a sneaky approach in Rainbow Six Extraction. First of all, it’s usually pretty easy. In the early game, the Archӕans aren’t very smart and are easy to sneak up on, and you get more XP for stealth kills than for loud ones. And the main reason stealth is better for a beginner is that if you go loud, you end up with several alerted Nests, which spawn more Archӕans and spread Sprawl, making it much more likely you’ll run out of ammo, get backed into a corner, and succumb to the Parasite menace.