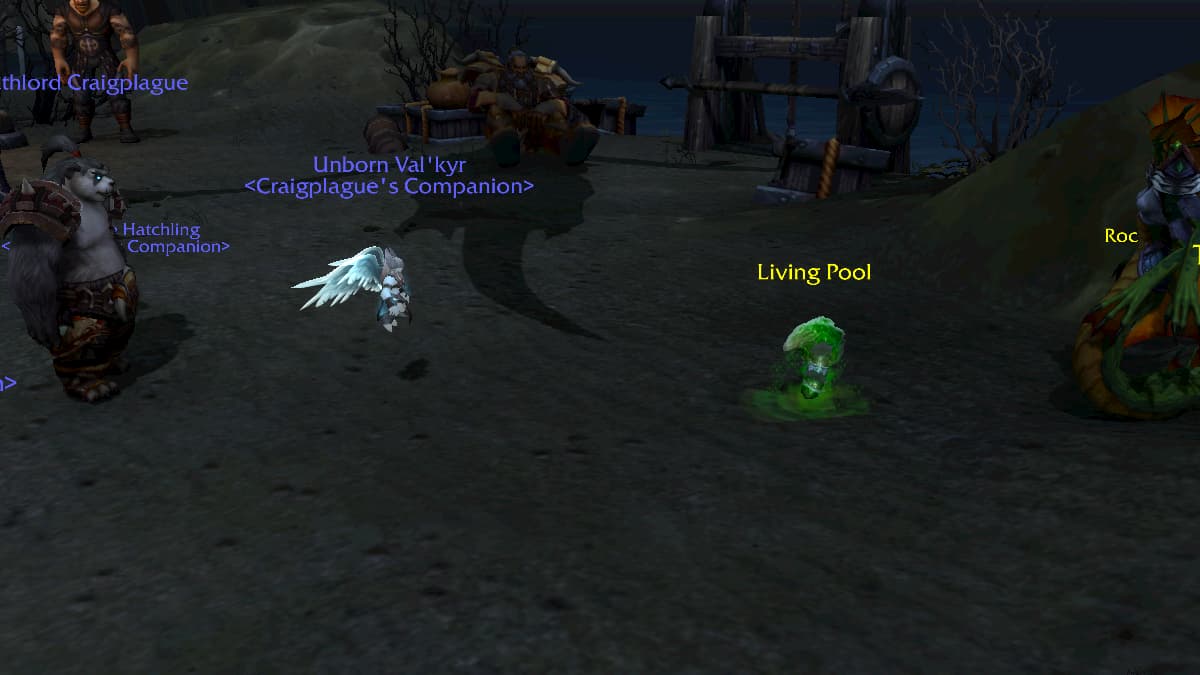 Those who like collecting pets in World of Warcraft may want to get involved with Pet Battles, a feature that brings Pokémon-style battles into the long-running MMORPG. Battle Pets has been around since WoW: Cataclysm and has only grown with every expansion launch. With that many pets out there, it can be challenging to build a comp or find a pet you like. This guide is going to help you choose the best battle pets for your type of gameplay.

Perhaps the best battle pet in PvE counters, and one of the easiest to use for beginners, the Idol is easy enough to farm as he drops from Ahn’Qiraj (AQ) and is relatively cheap on the Auction House. When you get the Anubisath Idol, it helps a lot with the tanky options for your squad. It has reliable damage, removes harmful weather effects with Sandstorm, and counters powerful attacks with Deflection.It is also an excellent pet for levelling up your other battle pets easily in the open-world. The only downside is the Anubisath is a little too easy and boring. If you want a more fun and engaging tank pet, then check out the Emerald Proto-Drake below.

Darkmoon Tonk is a pet for players that find themselves queuing for PvP often. It’s not an incredibly exciting battle pet, but it is an excellent counter for beast comps. Using the combo Shock and Awe followed by the Ion Cannon is enough to wipe out any beast, which means this is an excellent counter to the likes of the Zandalari Anklerender.

The Raven will begin the fight with Darkness followed by Nocturnal Strike for a big guaranteed burst hit. It has a higher speed than most other pets, as long as it remains above 50% HP. The speed benefit comes from the passive all flying battle pets have and means it should pull the above combo off without a damage reduction or weather negate effect coming in. You can fill the roster with any other pet you want, as long as it has abilities that benefit from Darkness.

The Iron Starlettte is a mechanical battle pet that is all about ramping up its damage, making it a great choice for both PvE and PvP battles. The starting ability is Wind-Up, which spends a turn increasing damage by 10%, with the next unleashing a powerful attack. Alternatively, the player can spend an extra turn by using Supercharge, which increases the damage of your attack in the following round by 125%.

The Iron Starlette is a perfect pet for setting up a huge burst against some of the tankiest pets in the game. It is also worth noting that mechanical pets come back to life after they die, meaning they can help stall a game. The Iron Starlette is even better when paired with the Unborn Val’kyr for even more damage.

This undead pet that is one of the best battle pets in the game. The pet can sustain itself if needed with the Siphon Life or can become an enabler for the other pets on the team. This is very strong for facing against PvP opponents or fighting Bosses in PvE.

The Unborn Val’kyr’s mission is to use Shadow Shock until the player gets the read their Val’kyr is about to faint. It is crucial to get Curse of Doom on the board if you have not already used it. This is because the Val’kyr can get any spell off on a turn it dies. After an undead battle pet dies, it returns to life and cannot be killed until the next turn is over. From here, the Val’kyr’s Unholy Ascension is the final spell to use. Unholy Ascension provides a 25% damage buff at the cost of the Val’kyr’s life for the next nine turns, enabling the rest of your team to have a huge damage buff. Since the Val’kyr only has one turn of life remaining upon its resurrection, it makes sense to use it here.

When you go out into the open world looking to farm for some rare breed battle pets, Xu-Fu is the right choice. Xu-Fu’s Feed makes it self-sufficient, dishing out damage and healing for 100% of the damage dealt. Using Prowl beforehand only increases the damage and heal that Feed brings.

Xu-Fu can work for PvP battle pets matches. If the opponent does not have a counter for beasts or a Mortal Wounds ability, then they will struggle to deal with the burst damage and heal combo.