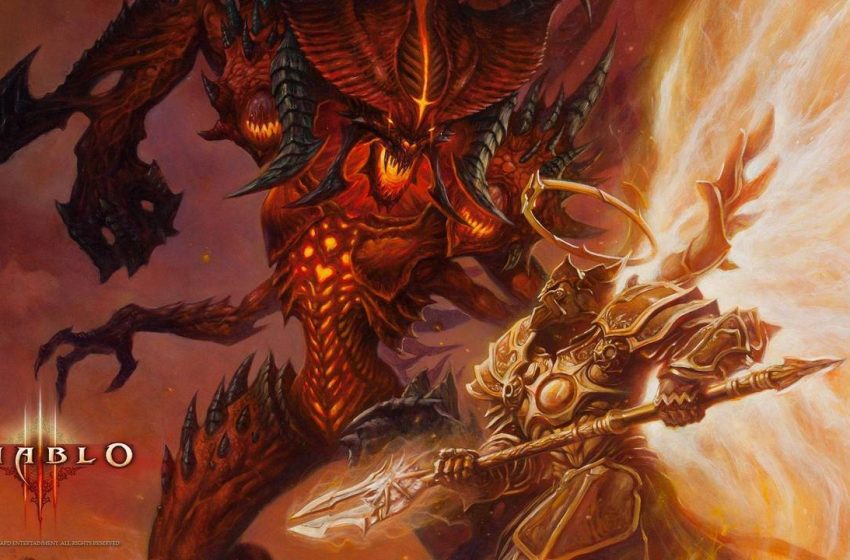 Grinding and farming are staples of Diablo gameplay, always hunting for ingredients, gear, and gems. While farming bosses is a bit of a complicated situation, Soul Shards have made boss-farming more popular than ever. If you need a quick guide to make all your grinding easier in Diablo 3, here are the bosses for you.

Soul Shards are dropped by different main story bosses and can be upgraded and equipped to make your gear even stronger. Before the addition of Soul Shards, many people avoided boss-farming entirely (excluding bounties and Nephalem Rifts). However, Souls Shards have made bosses relevant again. If you’re looking for an easy boss to plow through from each Act to get your coveted Soul Shards, these are the five best options:

Another great way to grind bosses is to take a cue from Adventure Mode itself. Doing bounties will net you some seriously impressive loot, so just keep fighting the bosses that you get bounties for. It seems simple, but ultimately you’re going to earn more from a bounty boss fight than a normal one. After all, bounty boss fights also come with the Diabolic Hoard chests afterward, as well as helping you work towards a Horadric cache.

When you enter a Greater Rift and, eventually, beat the Greater Rift Guardian, you will get gems, gear, gold, and even unique gems that you can level up each time you beat the boss, all the way up to level 25. These gems can be absolutely game-changing in turning your character into an unstoppable powerhouse.