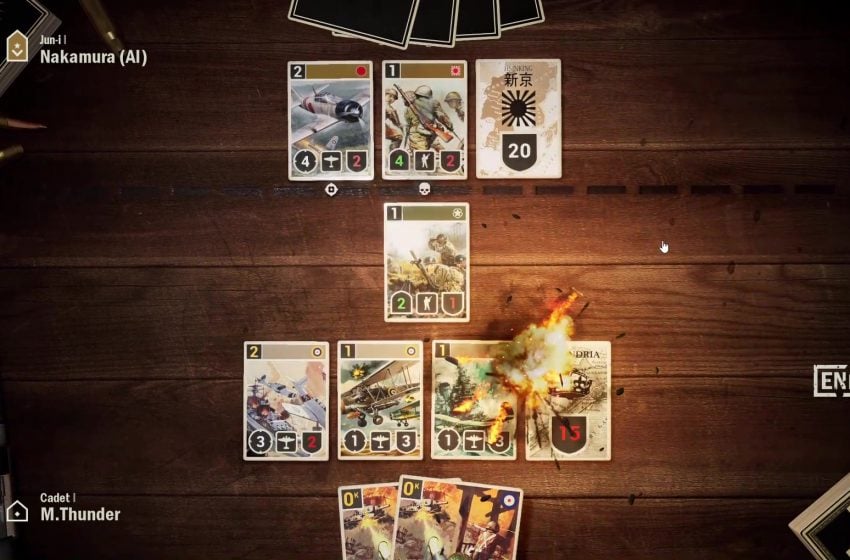 The World War 2-based CCG Kards has been growing in popularity since the alpha was first released. The game has a more pronounced emphasis on strategy than many other collectible card games. In it, players have access to multiple nations involved in WW2. Each civilization has a slightly different playstyle and a unique set of units and order cards to choose from to build your deck. Your success in this game depends a lot on how you build your deck and how you use it in the game’s strategic setting.

Because of the well-balanced strategic gameplay of the game, there are really no ‘best’ or ‘worst’ cards available. Each card is equally useful, or useless, depending on the flow of the match, the player using them, and how the rest of the deck is built. Elite cards are highly coveted and very useful, but they can just as easily be countered, or turned into a burden, as limited and standard cards.

While each card is useful in some way or another, ideally players will want to build a deck using cards that pair well with the nation they are using. You also want versatile cards that can be used in a lot of different builds and be utilized for a lot of different strategies. This list is of the ‘best’ cards for each nation that meet those criteria.

This is a dive bomber card that costs four kredits to use. It has three attack and three defense and can attack any unit on the field. It does not receive return damage except from fighters and can pin any deployed unit card. Pinning is a great way to take control of the flow of the game and possibly stop your opponent from running away with a win. The only big downside to this card is that it can’t deal return damage when it has been attacked.

This is an order card and it is very straightforward but extremely useful. When used it allows you to draw two more cards from your deck. If you are in a pinch it will essentially give you two chances to draw the card to get you out of it and secure your victory. Two extra cards are always great and can help you control the flow of the game.

This order card is perfect for dealing with problematic enemy artillery. If you have played Kards for any amount of time you probably know that if given the chance artillery cards can become the bane of your existence. This card deals two damage to a unit but deals four damage if that unit is deployed in the support line like artillery often is.

There are a lot of different panzer tank cards and each one of them has a place in a Germany deck build. The Panzer IV F2 card is a powerhouse that is really good for taking control of the game. It costs six kredits but has an attack and defense of five. This card also has a special that, on deployment, lets you target another unit and force them to retreat back to your opponent’s hand.

This card will do well in just about any build you use it in. It can pull its weight in almost any situation. It is rather cheap costing only three kredits to deploy. It has an attack and defense of two which isn’t fantastic but is decent. The best part of this card is its effect. On deployment, this card can force an opposing air or infantry unit to retreat. This lets you send any particularly troublesome units back to your opponent’s hand and free your other units up to move around without having to worry about them. This works particularly well against enemy guard units or units that have been buffed by cards like Admiral Yamamoto. This card works very well with most strategies employed by U.S. decks.

This order card is great because it is cheap, deals damage, and buffs your HQ. It only costs two kredits to deploy this card. On use it gives +2 defense to your HQ and lets you deal two damage to any target in the opposing support line. This doesn’t do a huge amount of damage but it can help you whittle down any tough support cards that are giving you problems. Any buff to HQ can get you out of a bad situation which makes this card invaluable for US players.

This card can be a bit costly, but sometimes it can be worth it. It only costs one kredit but it also does one damage to your headquarters. In return you can draw one card and deal one damage to any unit. This lets you whittle down any tough cards while also giving you a chance to draw a card you can use to secure a win.

This card is very useful but it is best when paired with buff or guard cards. This is a cheap card that only costs two kredits. It only has one attack and defense but what makes it so useful is that it is a blitz card. It can move and attack in the same turn it is deployed. It also has a special ability that gives a chance for the card to deal an additional point of damage when attacking. This is a great card for catching your opponent off guard or tipping the flow of the game in the direction you want. This card forces enemy players to deal with it immediately or it will become a serious nuisance.

This tank card is great for any build. Because it is a tank it can move and attack in the same turn. This mobility lets you rush your enemy and can force them to focus on the unit lest it become a serious nuisance for them. It only costs one kredit and has an attack and defense of one. This card has a special ability that increases the attack of all friendly units by one. This can be a huge buff that can make or break your strategy and dig you out of a tough situation.

The Takasagi Regiment is your best friend if you are playing as Japan or with Japan as an ally. As an opponent, this card is a headache. It costs four kredits to deploy and is a guard card meaning it forces your opponent to attack it instead of other cards deployed in the same area. It is best left defending your most valuable assets like you HQ. It has three attack which is good, and six defense which is very good. This card can be a pain for your opponents to get rid of. The best aspect of this card is its special ability. Aside from being a pain to get rid of, once your opponent destroys this card they are forced to discard one card. Losing a card can either be a minor inconvenience or completely ruin your opponent’s plans. This card is great for controlling the field as most seasoned players will either avoid it at all costs, or try to get rid of it as quickly as possible. 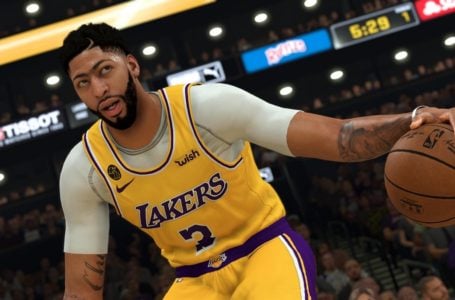 Is crossplay supported in NBA 2K21?

The Witcher 3 is getting a next-generation version, and it’s free for people who already own the game