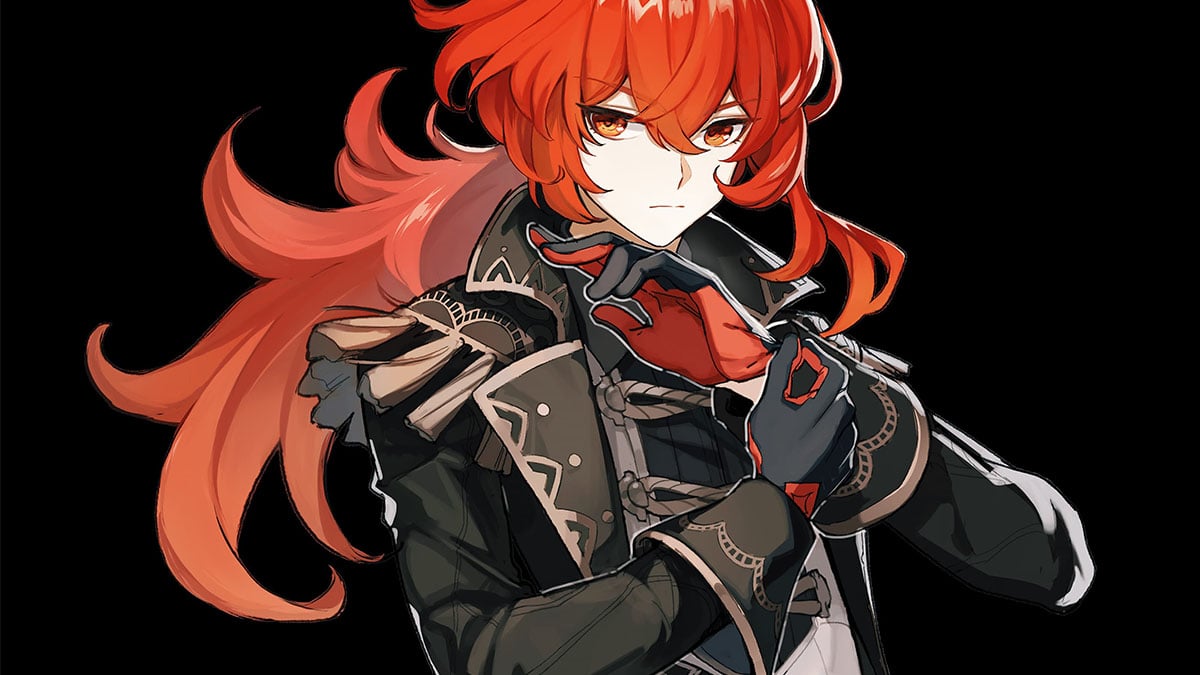 Diluc is something of a standout DPS character in Genshin Impact, but to get the most of out of him you will need a solid build. Remember, all characters build a little differently, and have different options available to them. Understand what makes a character so strong is how you will get the most out of them, and all the levels in the world won’t make a difference if you have the wrong weapons and artifacts.

You also need to consider the effect on Constellations, additional bonuses that you can unlock as you draw multiples of the same character from Wishes.

Diluc has two great choices for weapons, Wolf’s Gravestone, a 5 Star Claymore, or the Debate Club, a 3 Star weapon. As you are more likely to draw the Debate Club, we will cover that first.

The Debate Club, which can be obtained from chests, will give an additional 60 to 120% damage in a small area-of-effect after you use an elemental skill, normal, or charged attack, making it fantastic for cutting through mobs. This additional damage can occur ever three seconds.

The Wolf’s Gravestone, obtained from Wishes, will increase your base ATK stat by 20 to 40%, depending on the weapons level. When you hit enemies below 30% health, you will receive a buff to all party members ATK of 40 to 80%, once again depending on the level of the weapon.

The Skyward Pride is another good Claymore you can get from Wishes that will work well on Diluc in a pinch. This will increase all damage by 8 to 16%. After using an elemental burst, normal, or charged attack the sword will create a vacuum blade that does 80 to 160% ATK damage along the path of the blade and will last for 20 seconds or 8 swings, whichever comes first.

For Artifacts, you should aim for the Crimson Witch of Flames. This will increase Pyro damage and Overloaded and Burning damage. You can get these Artifacts from Wishes, chests, quests, and the Hidden Palace of Zhou Forumla in Wuwang Hill in Liyue.