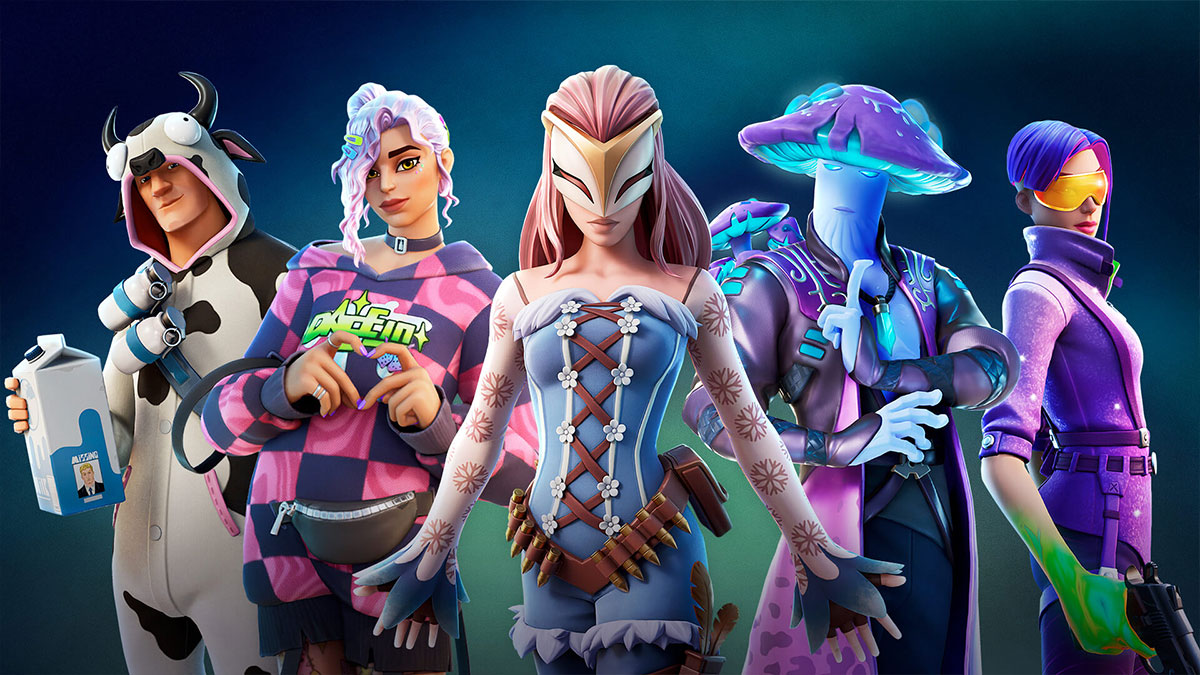 Fortnite is one of the most popular games on the planet, so it isn’t a surprise that people would try to recreate it in other games. Thanks to the flexibility of Roblox, there are plenty of games that bring the frantic energy of the Fortnite battle royale genre for you to try out. Here are our picks for the best Fortnite clones on Roblox for you to try.

If you’re looking for a change of pace from Fortnite or you just have a bit of time to kill while the game’s servers are down, these Roblox experiences will help scratch that itch for you. Some feel like carbon copies of Fortnite, while other developers have used the unique nature of Roblox to put their own spin on the battle royale. That said, all of these games will deliver the action that Fortnite is known for.

Alone drops players into a giant map with up to 64 others, giving them vehicles, weapons, and environmental hazards to contend with. Whoever survives to the end is the winner and gets in-game rewards and achievements to go with their Roblox account. The cosmetics aren’t quite as diverse as in Fortnite, but they are still a highlight of this Roblox experience. Seeing all the different ways that other players are dressed up is surprisingly entertaining by itself.

This Roblox experience mixes Fortnite’s battle royale setup with Splatoon’s playful philosophy. Each game is incredibly fast-paced, so you can get several rounds in rapidly, which is helped by its remarkably large player base. The sharp mechanics also make this one of the best first-person shooters on Roblox.

While it won’t win any awards for a creative name, at least Fortblox tells you exactly what you’re getting when you log in. This Roblox experience is probably the most blatant Fortnite clone on the platform, but it is still fun to drop into the city environment and see how long you can survive against the other players. The good thing about being so obvious about its inspiration is that there are usually plenty of people on the larger servers so you’ll never have to wait long to play.

No matter which way you look at it, it is clear to see what inspired this Roblox experience. While it doesn’t incorporate much in the way of building mechanics, Island Royale makes up for it by making the environment just as deadly as the other players. Staying alive to the end is tough but the chaotic nature of the game means that no two runs are quite the same. Plus, it is regularly releasing new content to change up the existing formula.

While the battle royale mode isn’t the standard way to play this Roblox experience, it does a good job of replicating the Fortnite formula on the platform. Players drop from the sky and land on the island. Occasionally weapons and vehicles are dropped on the map, creating an element of chaos and unpredictability in each match. Joining a private server dedicated to this mode is the best way to play this Fortnite clone, but it can also be voted on in public servers if enough other players are interested.

This Fortnite clone on Roblox offers up more of a team experience. It is a first-person shooter that has two teams battle it out on one of several maps. Hop in vehicles to find the opposing team and fight it out until the round is over. The winning team is the one with the most kills. The last few seconds can be especially chaotic as each player tries to squeeze one more kill in before the bell rings.

Dropping up to 100 players onto an island and letting them fight it out is a core component of the battle royale genre, which is what Prison Royale focuses on. This Roblox experience borrows the formula that made Fortnite so popular and gave it enough of a twist that it doesn’t feel like a straight clone. Being the last of 100 characters alive will take a hefty mix of hiding, attacking, and luck.

The building aspect of Fortnite is just as important as the shooting, so combining the two mechanics is incredibly important. Strucid does a good job of giving players lots of creative solutions to getting around obstacles and creating cover without losing the competitive aspect of Fortnite. The fact that the game’s design and branding both borrow heavily from Fortnite helps emphasize exactly what you’re going to get when you sign in.

While Fortnite focuses on building terrain to get an advantage against other players, Super Doomspire instead forces you to destroy the blocks in your way and, preferably, under your opponent. It is Fortnite with a dash of Minecraft and Fall Guys mixed in for good measure. The active player base is large enough that you’ll seldom be paired with the same people multiple times in a row, while new content is rolled out every few months to keep the game feeling fresh. A lot is going on in Super Doomspire but it all comes together surprisingly well.

Survival of the Fittest

While this Roblox experience looks like a first-person shooter, it puts more of a focus on melee weapons than most Fortnite clones on the platform. Players are dropped onto one of several maps and have to fend for themselves until only one winner emerges. This game doesn’t do much with the building aspects of Fortnite but the maps are diverse enough that you won’t miss that mechanic as much as you might think.