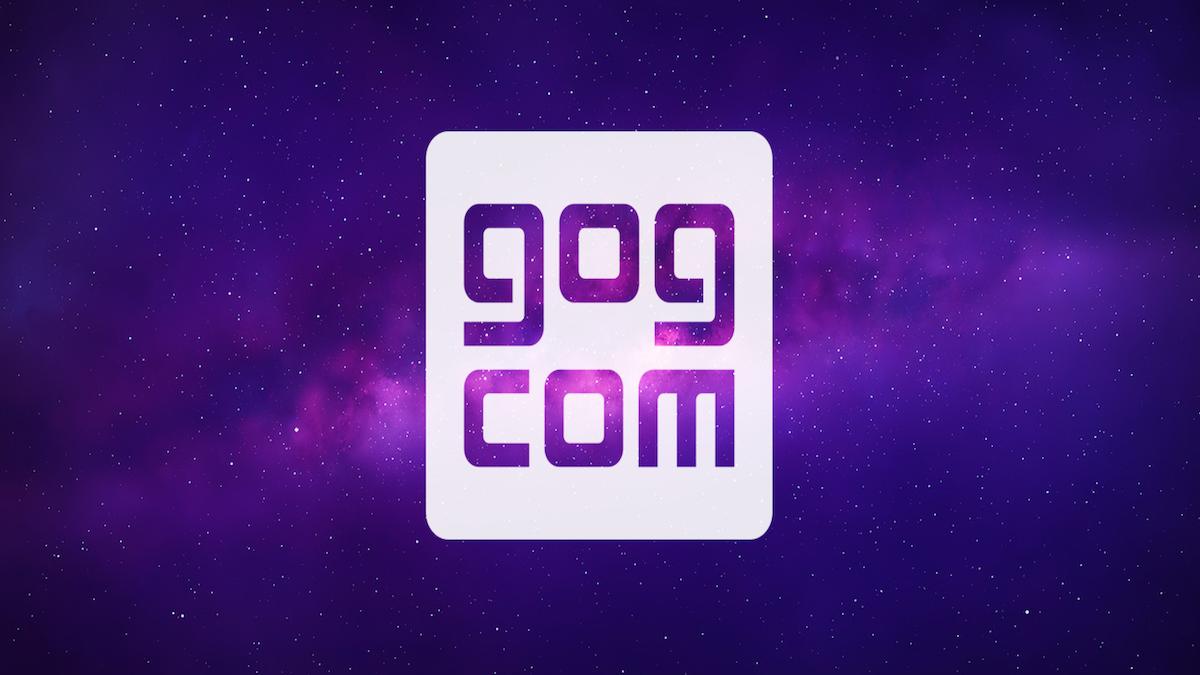 GOG is full of great games to play and they offer some wonderful deals for them. But there isn’t a better deal than getting a game for free, and GOG is full of great, free games that you can download and play right now. There are a lot of them so we wanted to narrow it down and show you the ones that we think are the best.

See the game that preceded the Ultima series, laying the groundwork for what was to come. This old-fashioned RPG sees you trying to rid the land of Akalabeth of the Dark Lord.

Beneath a Steel Sky

This point-and-click, science fiction adventure is a really great time that features a cast of intriguing characters and spooky atmosphere. The graphics are also really cool, being developed by Dave Gibbons, the illustrator of Watchmen.

This isometric horror experience was released in 2017 and brings a tight, claustrophobic, and atmospheric horror adventure as you explore a mysterious facility to try and figure out why you are there.

We all know Gwent, we all love Gwent. The card game that took the world by storm when The Witcher 3 came out got its own, standalone game and it offers a lot of time investment. It has a deep combat system and plenty of cards to collect, meaning you will never get bored.

Jill of the Jungle: The Complete Trilogy

Postal made a name for itself from its irreverent style, where anything goes and absolute chaos is the way to play. You can download the original game without paying a dime and dive into a world of nonsense and absrudity.

Take on the role of an average teen who is forced to become an agent for the secret service, RGB, to try and solve the disappearance of gold from a European bank. It’s a lighthearted, funny time that is good for a few hours.

The Lords of Midnight

This game originally came out in 1984 and it still holds up today. You play as the titular Lords of Midnight as you go on an expansive adventure where you can recruit up to 28 characters.

Don’t mind the overly-long title of the game; this is a good RPG experience that you know comes with the Ultima series. Featuring a cast full of Victorian characters, the world is sure to keep your enthralled.

Ultima IV: Quest of the Avatar

The fourth entry into this popular series is another old school game that you can play right now for no charge. Get lost in the game’s deep story, rich world, and feel some nostalgia with its 8-bit charms.