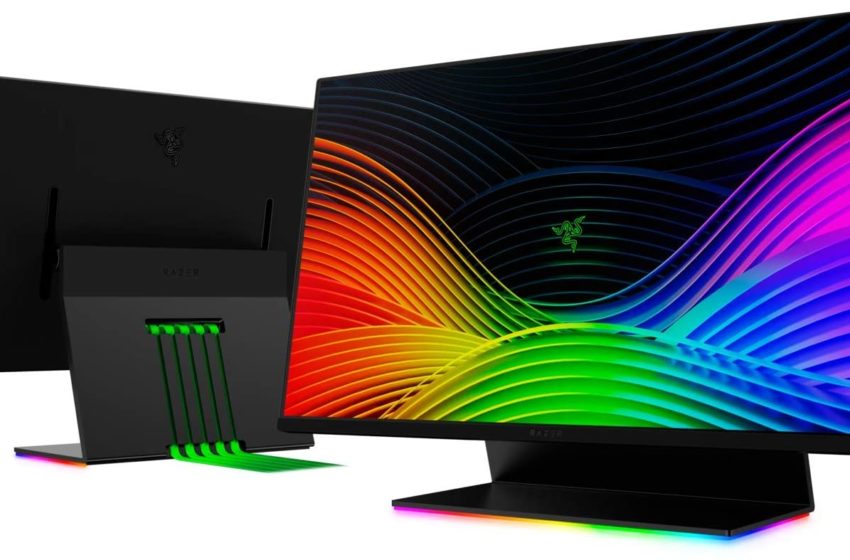 Image via Razer on Amazon

Setting up a gaming PC and all its peripherals is more in-depth than a console. Most people already have television, and consoles have locked frame rates. Depending on the computer’s equipment, frames can reach into the hundreds. Not all monitors are capable of such lofty numbers. Things like V-Sync, G-Sync, and FreeSync all exist to help games match the monitor’s abilities.

Finding a monitor with G-Sync can be daunting, especially with FreeSync and V-Sync floating around. Here we’ve found strong G-Sync monitors, so you don’t have to. But first, some explanations.

G-Sync vs V-Sync vs FreeSync

G-Sync is a new technology developed by Nvidia. According to its website, G-Sync provides the smoothest and fastest gaming experience possible. It synchronizes the display refresh rate with the GPU in a GeForce GTX-powered PC. G-Sync eliminates screen tearing and reduces stutter and input lag.

G-Synch aims at removing the need for V-Sync, letting the computer and the monitor work together instead of relying on software to do the work.

AMD has its own solution called FreeSync. Because the monitors are designed to work with your graphics cards, G-Sync only works with Nvidia monitors while FreeSync will only work with AMD. You will need to know what type of card you have before you look into monitors.

According to Nvidia, there are three types of G-Sync monitors: G-Sync compatible, G-Sync, and G-Sync Ultimate. As the names imply, G-Sync compatible monitors are just compatible and have been validated and no artifacts found; G-Sync monitors will not have artifacts and are tested; G-Sync ultimate is tested with no artifacts and will have the best HDR. G-Sync Ultimate monitors have the highest prices while the Compatible ones are at the lowest end of the cost spectrum.

Nvidia also has a list of all G-Sync monitors. At first, this makes it easy to find the best ones, but the list is huge, and it’s quickly overwhelming unless you know what you’re looking for.

When it comes to a monitor’s refresh rate, the higher, the better. If you have a monitor that only refreshes at 60 Hz, your max frames are capped at 60. This is fine for most games but should be considered the minimum for games. Thirty frames are fine for movies, but not for games. You don’t want 30 frames in a fast-paced environment if you can avoid it.

The Acer Predator X35 is a huge, curved gaming monitor that reaches a massive 35 inches, sports a nice 200Hz refresh rate, which will give players crisp, clean frames. It is a G-Sync Ultimate monitor with VESA certification and HDR. The monitor has a 2 millisecond response time. While no one will likely notice a slower response time, the lower, the better.

If you’re not a fan of the Acer Predator, there’s the Asus Rog Swift PG35VQ. That might be a mouthful of a name, but it’s earned every letter and number. It’s a strong, although more expensive, contender against the Acer Predator. It has the same 2 millisecond response time, the same 200Hz response, and the same ultra-wide HD resolution, but it has a higher contrast ratio. The higher ratio will display better colors.

Don’t let the picture fool you, this 4K capable monitor is more than enough to handle any game. Acer’s ConceptD combines gaming needs with 4K displays. The monitor has a 144Hz refresh rate, G-Sync Ultimate, and 4 millisecond response time. It’s not a curved monitor, however, and that might be a deal-breaker for some. It’s a new model and hasn’t had the time to find its own niche.

G-Sync monitors, as opposed to their bigger, Ultimate cousins, are the half step between expensive and quality. These monitors are common and still run a bit high in cost.

Acer makes some great monitors, and as a result, they’re all over this list. The Acer Predator X34 is a cheaper sibling to the first monitor and features a curved screen, 4 milliseconds response time, an HD ultra-widescreen with 1440p, and a 100Hz refresh rate. It’s a massive screen at almost 33 inches. For the quality and the cost, we’d like to see a higher refresh rate for better frames.

Not on NVIDIA’s list, but one that’s getting great reviews on Amazon. It’s a late 2019 model that far exceeds expectations. It has a speedy 2 millisecond response time, 120 Hz refresh rate, and a beautiful HD screen.

If there’s a downside to this monitor, it’s the price tag. There’s a couple hundred extra tacked onto the cost as a result of the Alienware brand.

Another monitor not on Nvidia’s official list is the LG UltraGear – a massive 38 inch, curved display with a 144Hz refresh rate. The monitor is capable of overclocking to 175Hz. It also has a fantastic 1 millisecond response time. It has a look and feel of a G-Sync Ultimate monitor, and unfortunately, also the cost.

This is the most common monitor type listed. They’re just compatible but aren’t tested to the levels that the other monitors are. There are many possible choices, and they tend to come at the lowest prices (although still may run a couple hundred in cost).

Asus and Acer rule this list, only occasionally letting others have a say. Asus’ VG278QR is a 27-inch G-Sync compatible monitor that won’t immediately break your wallet. It has an amazing 0.5 millisecond response time that blows the competition away. If that wasn’t enough, it has a powerful contrast for a beautiful display, 1080p, and 165Hz refresh rate.

LG’s Ultragear is a large, curved monitor. Sitting at 34 inches, the screen is massive. It is technically a FreeSync monitor, but is G-Sync compatible, making it the best of both worlds when it comes to adaptive sync technology. Its response time is a little slow at 5 milliseconds, but it won’t be noticeable in the heat of the game. The refresh rate is 144Hz, and for the price and size, that’s a respectable rate.

The Razer Raptor 27 brandishes the Razer title and name. This is another monitor that plays for both teams with FreeSync and G-Sync compatibility. It’s a smaller monitor at 27 inches and isn’t curved. It has a strong 1 millisecond response time and a 144Hz refresh rate. The colors are what we’ve come to expect from Razer products. 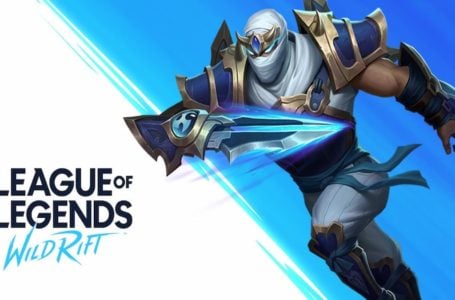 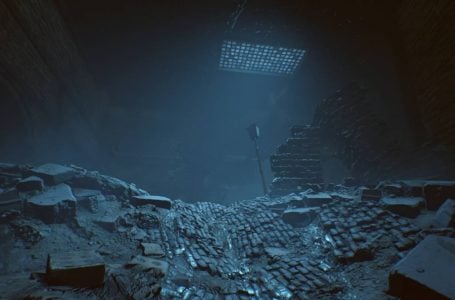