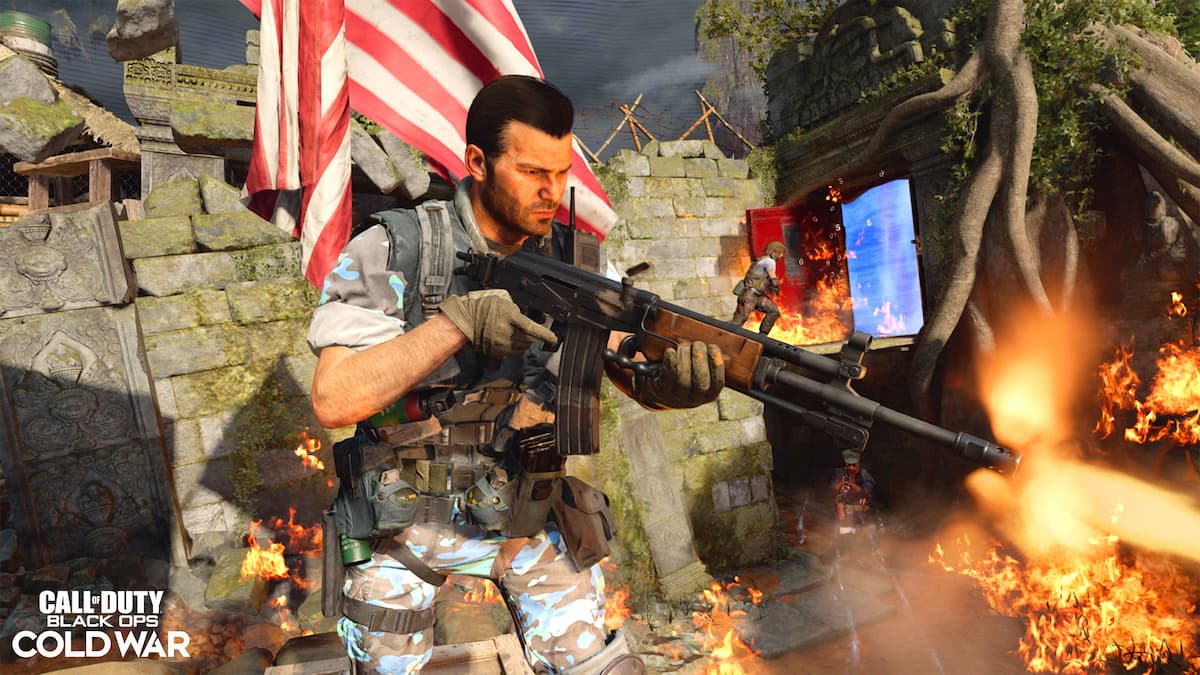 The Grav is one of two new primary weapons in Season 6 of Call Of Duty: Black Ops and Warzone. And being that it’s a solid, all-round assault rifle, it’s already proving more popular than the .410 Rawhide shotgun, which is better suited to specialized builds.

Related: All WWII bunker locations in Call of Duty: Warzone

The best loadout for the Grav will depend on playstyle and personal preference, and on what modes you’re using it in, but for a solid, multi-purpose loadout, we recommend the following attachments:

This muzzle increases your recoil control, which is always crucial for any fully automatic weapon, and makes you a lot less conspicuous, which is especially important in Warzone’s various battle royale modes. You lose some effective damage range and bullet velocity too, but the trade-off is well worth it.

This long barrel more than offsets the penalties to effective damage range and bullet velocity imposed by the Agency Suppressor. It’ll increase your recoil a little bit, but the other attachments in this loadout will make up for that.

This optic is simply the best optic for long-range shooting, and is useful for more accurate shooting at medium and short ranges.

In combination with the Agency Suppressor, this grip will compensate for the increased recoil caused by the Task Force barrel. Overall, you’ll end up with very low recoil and tight grouping. The grip slows your shooting movement speed a little, but this has little impact on most play styles.

In general, you’re going to want to use the highest capacity magazine to increase your chances of killing your enemy before you have to reload (and they take the opportunity to kill you).