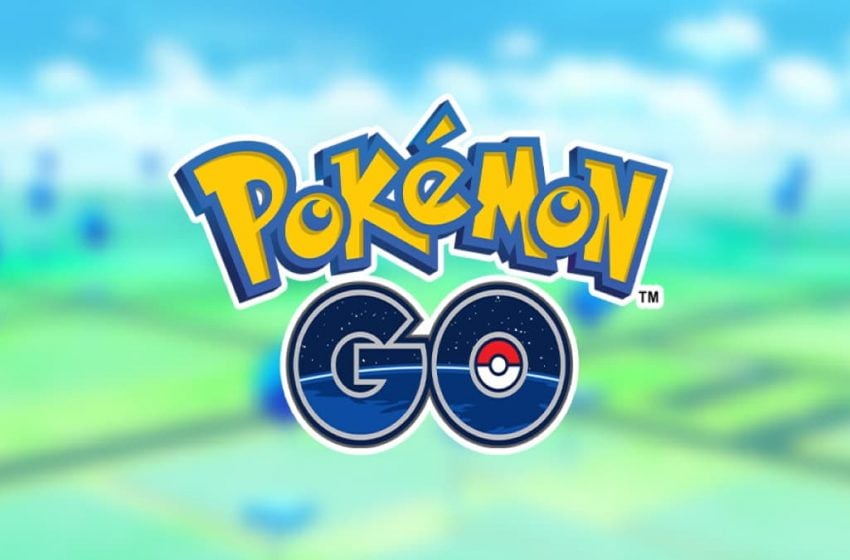 The competition in Pokémon Go is about to become much more fierce with the introduction of the Battle League. Players have the chance to battle other Pokémon Go trainers to test their teams against another, fighting it out in similar battles they’ve already done against Team Go Rocket, Gym battles, and friendly skirmishes with friends. An essential aspect of developing your skills for the Battle League is learning the terms to get into the Great League, but you also need to determine who you want for an attacker. Here are a handful of optimal choices you can choose from to fill that role.

It’s important to note that the max CP of Pokémon allowed in the Great league caps at 1,500. The Ultra League goes up to 2,500. The Master League allows any Pokémon of any CP value.

Medicham is a Fighting and Psychic-type Pokémon capable of dishing substantial amounts of damage for this league set. It has a max CP of 1,431, making it an ideal candidate to help you in the Great League. It does have a weakness for Fairy, Flying, and Ghost-type moves, so you’ll have to use them during combat strategically.

To help diversify Medicham’s use in battle, you may want to have one with the Psycho Cut quick attack and then Dynamic Punch charge attack, or to have one with Counter and Psychic. You have the option to give Medicham two psychic moves or two fighting moves, but to assist you in meeting any opponent your foe throws at you, you’re better off have two different types of attack available.

For an attacker, Swampert is a superb option. The immediate downside to potentially having one with too much power. A Swampert’s max CP is set to 2,974, meaning you can easily have one in your collection, but it might be too strong. It would help if you tried to go for Marshtomp instead, this Pokémon’s second evolution. Regardless, either is an excellent option. They’re a Water and Ground-type Pokémon making it weak to nothing, except Grass-types, and it’s extremely weak to these attacks, another downside.

If you have Swampert, you want to use one that can spam Hydro Cannon for its charge attack and then choose to give it Mud Shot or Water Gun. You likely want to provide it with Mud Shot to disperse the types of attacks it uses. For Marshtomp, you want to have one that can use Mud Shot and Surf or Water Gun and Mud Bomb. These two do not have nearly as much defense as Medicham does, so make sure you’re ready to meet your enemy using these two’s full fighting force in an encounter.

Now, for those who want to bring out a solid attacker with a robust defense, Skarmory is an excellent option. It’s a Steel and Flying-type making it weak to Fighting and Electric-type attacks, but resistant to many others. Your opponent will have a tough time attempting to nail down any solid hits against this choice, but the overall attack of Skarmory, at 148, means it lacks a bit in that department.

However, the robust defenses at a solid 226 make up for it, and you want to bring it into the fight with Steel Wing and Sky Attack, or Steel Wing and Brave Bird. Of the two choices, the latter does not do as much damage. You could go with Steel Wing and Flash Cannon, but having two of the same type moves may limit Skarmory’s effective damage range. The overall max CP of a Skarmory reaches 2,108, so you should have no trouble bringing one into the Great League under 1,500.

For those looking for a unique type to bring into the fight, Gengar or Haunter are optimal choices for straight damage. These Ghost and Poison-type Pokémon are glass cannons, weak to Dark, Ghost, Ground, and Psychic-type attacks. If you use either of these two, you want to make sure you reserve a shield or two for them because their lower defenses will require you to sacrifice one of them to dish out plenty of damage to your opponent.

Gengar’s max CP is at 2,878, so you need to have an extremely low one to make it happen. Haunter, on the other hand, has a max CP of 1,963, making it a far more natural choice to make it into the Great League. No shame in counting a Gengar, though, due to it having higher defenses than its lower evolution. If you use Gengar, try to have one with Lick and Sludge bomb, or if you’re trying to inflict the most damage, make sure to bring Shadow Ball. For Haunter, you want to use one with Lick and Sludge Bomb, but it can also know Shadow Claw and Shadow Ball.

When you need a stout fighter in the Great League, look no further than Bastiodon. You may want to be careful placing it against any Fighting, Ground, or Water-type Pokémon, but this Rock and Steel-type fossil Pokémon is great where it counts. It’s a fantastic defender, and while it may only cap its CP at 1,539, it’s perfect for use in the Great League.

For attacks, you have a handful of options. You can choose to give it SmackDown or Iron Tail for its quick attack, but for its charged attack, you have to choose between Stone Edge, Flash Cannon, and Flamethrower. The choices are up to you, but we recommend not choosing the same type of moves due to Bastiodan’s variety of options. Stone Edge and Flash Cannon cost a considerable amount of energy, but Bastiodan’s robust defenses should keep it line and continue to dish out attacks.