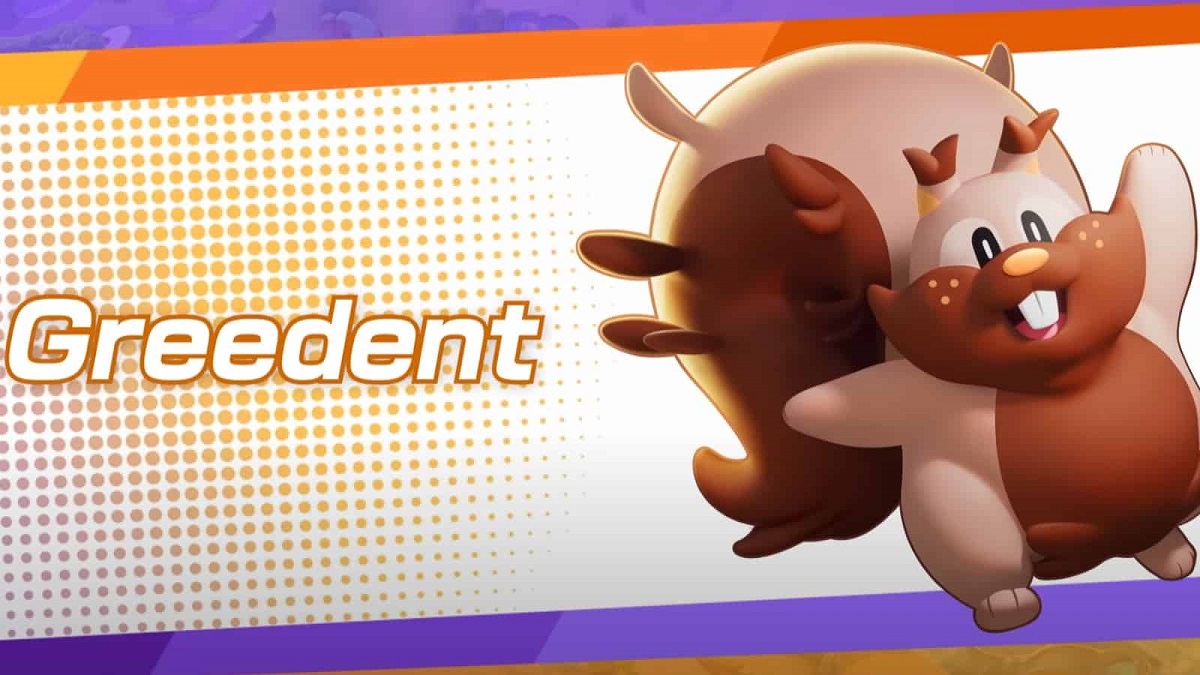 Greedent has been added to Pokémon Unite as part of the Halloween update. Although a surprise addition, Greedent brings a lot of unique attributes to the table. Despite being categorized as a defender, it packs a lot of damage. However, the Pokémon isn’t bulky and will die quickly if not used efficiently.

As a Skwovet at level 1, Greedent can learn Tackle or Defense Curl. It’s better to start with Tackle here as it is a damaging ability and will help you clear early camps. Regardless, you’ll be able to learn Defense Curl at level 3.

At level 5, Skwovet will evolve into Greedent, and you’ll be able to upgrade Defense Curl into Stuff Cheeks or Covet. While both moves boost your speed, the former either heals you or grants you a shield if your HP is at its maximum, whereas the latter enables the user to deal bonus damage and toss foe. There’s no clear better option, and it depends upon your play style and preference. However, Stuff Cheeks is easier to execute and will be helpful in more scenarios.

Greedent gets access to Berry Belly Flop (Unite move) at level 9. Upon usage, Greedent consumes a Berry to regain HP before leaping to the selected area and damaging opposing Pokémon in the area of effect. Additionally, the move will toss up all the opposing Pokémon caught in the area of effect. Greedent then consumes a special Berry, which allows it to store an unlimited number of Berries in its tail for a short period while also resetting the cooldown on all of its moves.

As a defender, Greedent synergizes well with Buddy Barrier. The item provides a shield to the user and nearby allies whenever Greedent uses its Unite move. Focus Band is another excellent item for Greedent as it allows the user to recover some HP whenever critically low. To get a damage boost on basic attacks, players can round off the build with Muscle Band.

As a defender, X Defense is usually the go-to Battle Item for Greedent. However, players can also take Eject or Potion.