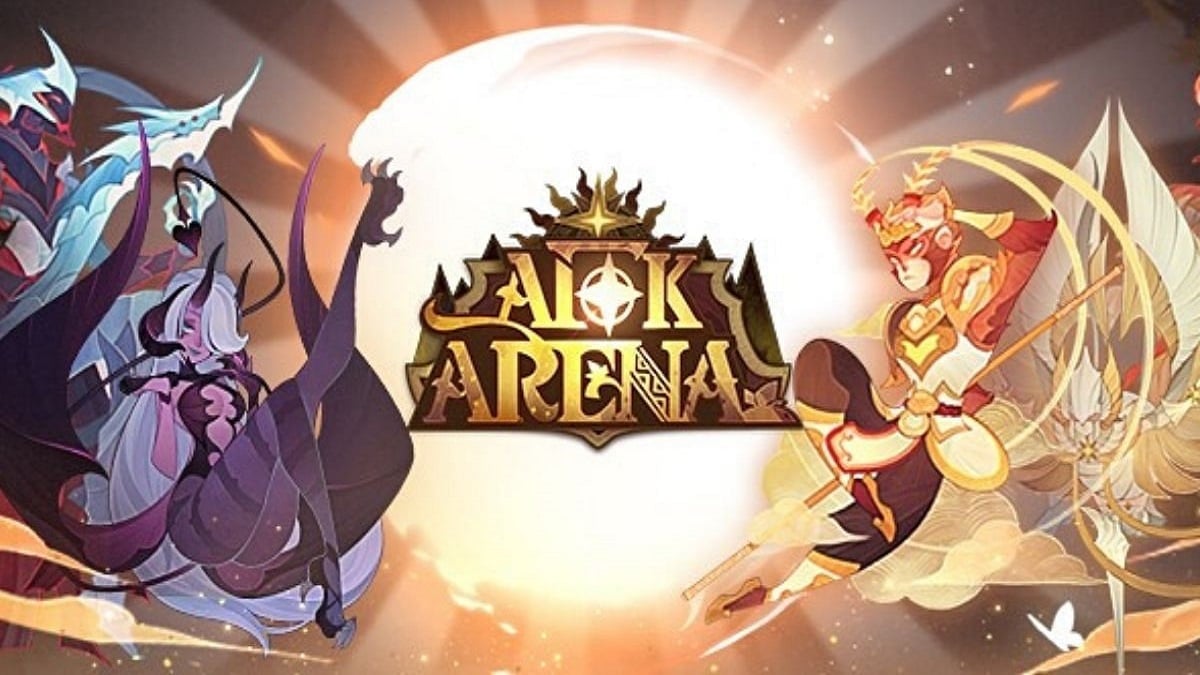 AFK Arena is a classic RPG in which players assemble a team from a variety of characters and utilize that team to complete different campaigns. It’s crucial to mix and match characters from different classes in a team for the most optimal results.

Healers are generally not preferred by many players in AFK Arena due to the lack of damage in their kit. That said, it becomes incredibly important to have at least one healer in a team during the later stages of the game. To help players make the right pick, here are the best healers in AFK Arena.

Nemora is widely regarded as the best healer in AFK Arena. She is a proper healer, as three of her four abilities are geared towards healing. She also brings crowd control to the table with her charm ability.

What separates Nemora from other healers is that her healing scales up max health. This allows her to do an insane amount of healing just by increasing her health.

Lucius doesn’t particularly excel at healing, but his overall kit makes him top-notch. He is capable of healing allies that are low on health for 200% of his max attack. Furthermore, he also increases the defense of allies that have his healing buff for five seconds.

Lucius can act as a frontline for his team and tank most of the incoming damage. He also has shielding in his kit, making him a versatile character to use.

Lastly, Ulmus can cast a shield around the weakest ally that will reduce up to 200% damage. While active, the shield will restore up to 4% of lost HP per second.