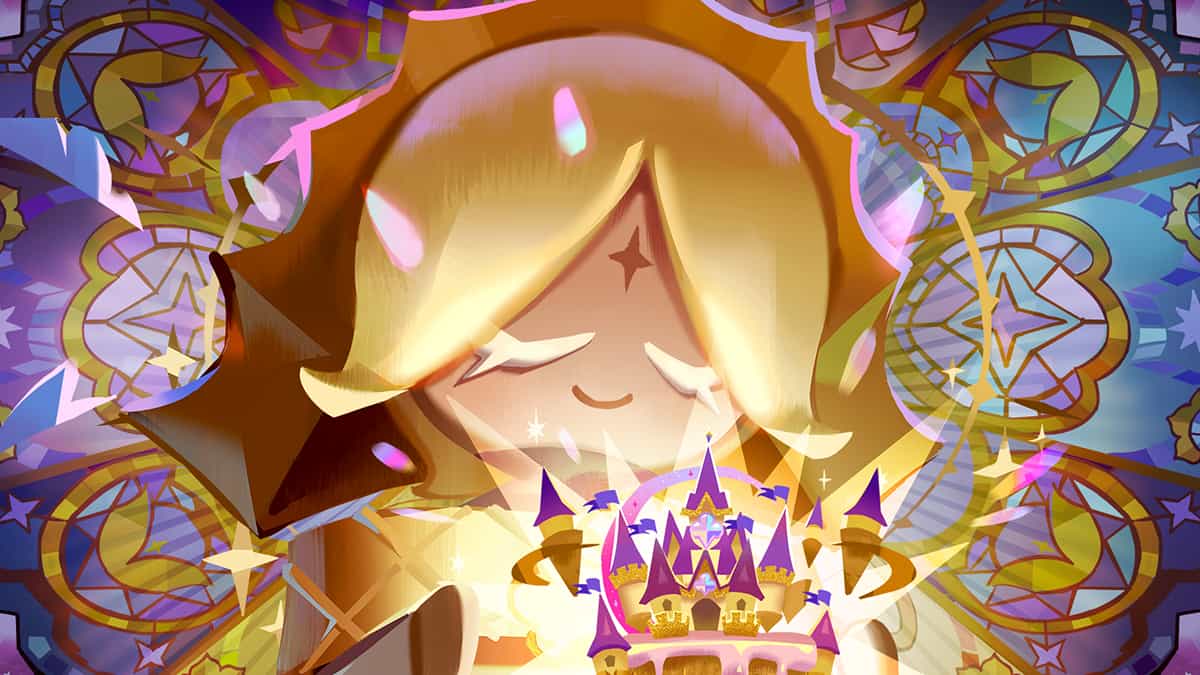 In order to succeed in Cookie Run: Kingdom, you’ll have to diversify your team with different kinds of units. You’ll need attackers, someone who can support or tank, and most importantly, you’ll need a healer. Without a healer, you won’t get far in the game. Currently, there are five healers in the game, all of which differ in their skills and rarity.

Custard Cookie is one of the free units you’ll get early in the game by playing through the story. He’s a great starting healer, able to heal two cookies with the lowest HP and give them a barrier. He can manage decently enough if the player can promote him through the use of soul stones. However, he falls off towards the later stages in the game when going up against powerful units. He’s also not ideal for players looking to get further into Kingdom Arena since players will much more powerful units.

Much like Custard Cookie III, Sparkling Cookie will heal the allies with the lowest HP. Additionally, he’ll increase their critical strike chance by 25%. He’s great on a team who can easily take advantage of this buff.

Pure Vanilla Cookie is a fantastic healer. His skill allows him to heal all of his allies’ HP for 99.4% of his ATK. He’ll also give his team a shield, which will absorb 20% of max HP for three seconds.

The only downside to Pure Vanilla Cookie is that he’s an ancient-tier cookie, making his percentage of dropping 0.054%. So, the chances you’ll get him are incredibly low.

Herb Cookie is the best healer in the game. Although his skill will only heal for 44.2% of his ATK, he’ll also grow sprouts. These sprouts will heal over time, allowing units to get some additional healing. Lastly, he’ll remove all debuffs from party members. He’s an epic-tier cookie, which means he’ll have a 0.082% chance of dropping, which is a much better probability than Pure Vanilla.