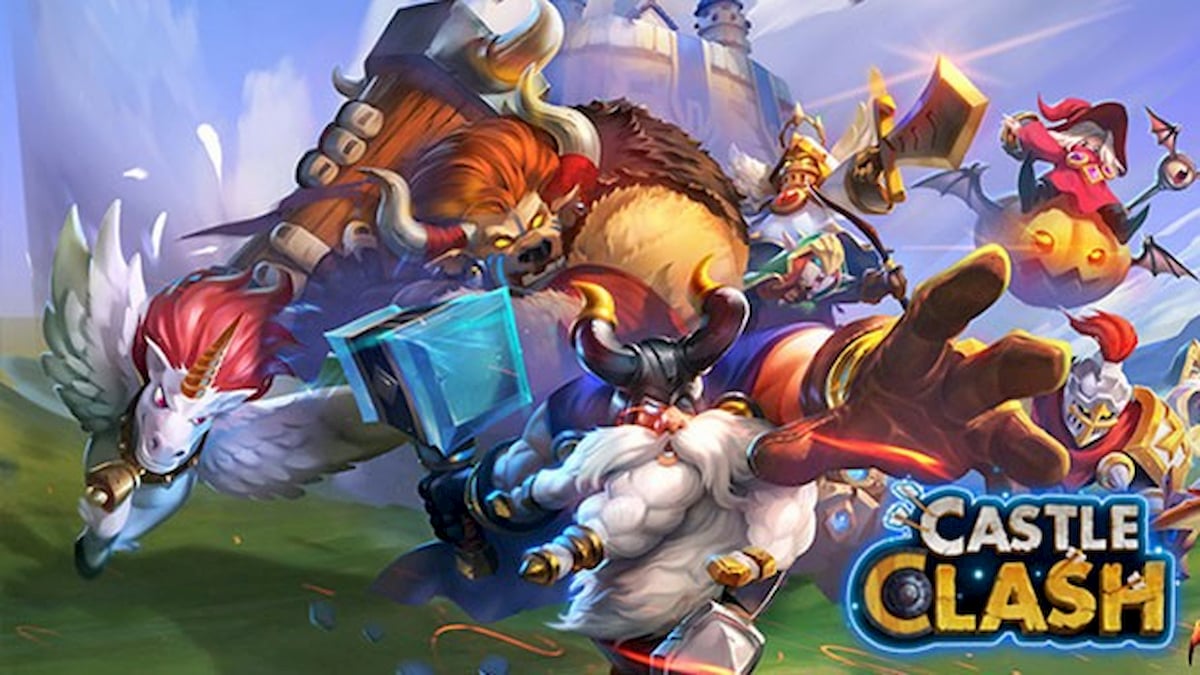 Heroes in Castle Clash make up the core offensive units and are a fundamental part of in-game success. They can be classified into three distinct tiers: Ordinary, Elite, and Legendary. Each Hero benefits from unique skills, which can be improved, along with a random talent. This guide will reveal the best Heroes to aim for obtaining, taking skill and hero level potential, combat use, and overall in-game value into account.

Cold Heir is best utilized in dungeons and PvP combat. He is fast, ranged, and classified as an epic, so his stat potential can shoot through the roof. His skills are unique on top of this, so he’ll take some time getting used to, but he’s definitely well worth the investment.

Dove Keeper is a versatile hero, as she can be built from the ground-up in a wide variety of methods through her skills and stats. Be sure to play around with this hero and have fun with it, because Dove Keeper’s build potential is one of the highest in the game.

Hot Shot deals True Damage totaling 1900% Attack to enemy targets within an arc, which implies he truly lives up to his name. Be sure to buff up the accuracy stat of Hot Shot because you don’t want him missing in battle.

This is a hero that rolls out a ton of damage, and one that you’re going to want to keep alive because of it. Lavancia is tough to take down, and the longer he’s alive on your side, the better. However, Lavanica has been nerfed a bit over time, so he’s not as OP as he used to be. Nevertheless, he’s still a top tier hero.

This is the type of hero that can shut down teams and ranks very high in utility potential. Lazulix is best suited for any team’s front support role, allowing his teammates to thrive and take down enemies because of his ability to open the door wide open for his team.

When utilized correctly, Ripper can take out Legendaries with no problem. His skills include removing buffs from five random enemy heroes, dealing them damage equal to 1300% of Ripper’s attack, and silences them while reducing their healing effects by 90% for 3 seconds. In the right hands, Ripper is considerably powerful.

Walla Walla is the best of the best when it comes to healing and slowdown, along with not allowing his enemies to heal. Walla Walla is recognized as a Global Healer, which means he can heal you anywhere on the map. In short, this is an ideal hero to implement into your squad.

This is a hero that is known for his speed, high attack, and favorable critical hit rate. Wordless Zealot is a powerful legend and can be built in various different ways and still turn out great.

This is a hero that every player should consider obtaining. Zephrica excels across the spectrum in pretty much every category. You can also build Zephyrica in a bunch of different ways, and he’ll still likely turn out to be a powerhouse each and every time.