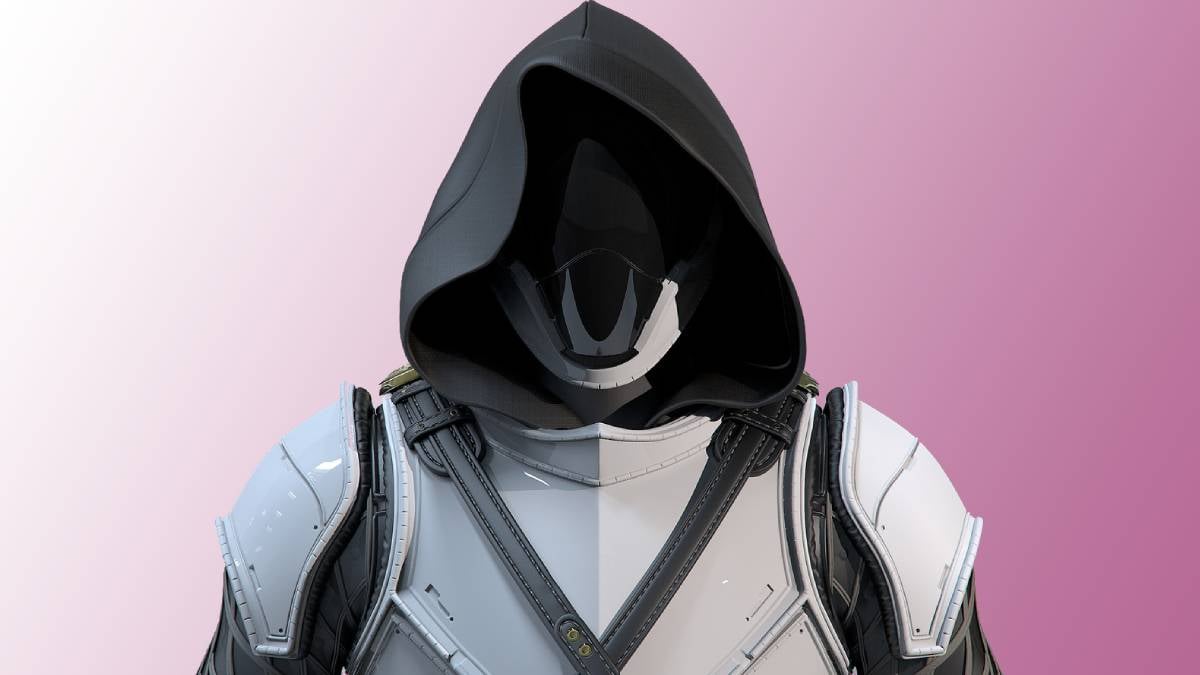 We enjoy rolling on the floor as much as the next Guardian. So much that we’re here to bring you the best Hunter builds for PvP and PvE in Destiny 2. Please note that all of these Hunter builds prefer 100 Recovery and 100 Mobility. Stat splits thereafter are personal preferences. If you’re rocking a Lightweight Frame weapon then you can run 80 Mobility due to the invisible +20 Mobility they offer.

We tested this build in all PvP modes and you can get 4 Tripmines in one round of Trials of Osiris. If you want to rack up a ton of free kills, use this in 6v6 Control. The only mods we suggest in armor are Bomber mods in the class item and Grenade Kickstart mods in your gauntlets. With Adrenaline Junkie and/or Demolitionist, you’re always getting buffed weapon damage or shortened grenade cooldowns. In no-respawn modes, this is invaluable as you’ll have most of your kit ready for each round. Give yourself some time to get used to this build, the auto-reload you get from Demolitionist caught us off-guard a few times.

Note: You can leave Tripmines on surfaces with an Explosive Knife. They’ll detonate each other and one-shot anyone caught in the blast radius.

Way of the Current and Revenant offer the most value in small-team playlists like Survival and Elimination. You can end rounds quickly, in style, and St0mp-EE5 is the strongest PvP exotic armor piece in the entire game. Master your shots and clean up with either weapon while roof-jumping from encounter to encounter. Both subclasses offer the strongest neutral game of all Hunter subclasses and some of the best supers in Destiny 2.

You can more or less do whatever you want to in casual settings when it comes to PvE. Knife Trick keeps you invisible and your grenade launcher blinds anything that isn’t already burning. Abuse whichever weapons are buffed by each seasonal artifact (think Particle Descontrsuction or Breach and Clear) and you’re off to the races. If you’re doing Battlegrounds or anything that’s enemy-dense, you’re essentially invisible forever. Rat King with a grenade launcher is an amazing alternative as are Swashbuckler weapons.

Grandmaster (GM) Nightfall Ordeals are some of the most challenging endgame content in Destiny 2 PvE. Rank-and-file enemies are lethal if not managed properly, but they can’t shoot what they can’t see. We love doing big damage and this build focuses most of your damage on your grenade and guns. Proc invisibility off-cooldown with Vanish in Smoke, and trivialize difficult strikes. Choose whichever weapons and mods are appropriate. Graviton Forfeit is a weaker alternative for those without the chest piece.