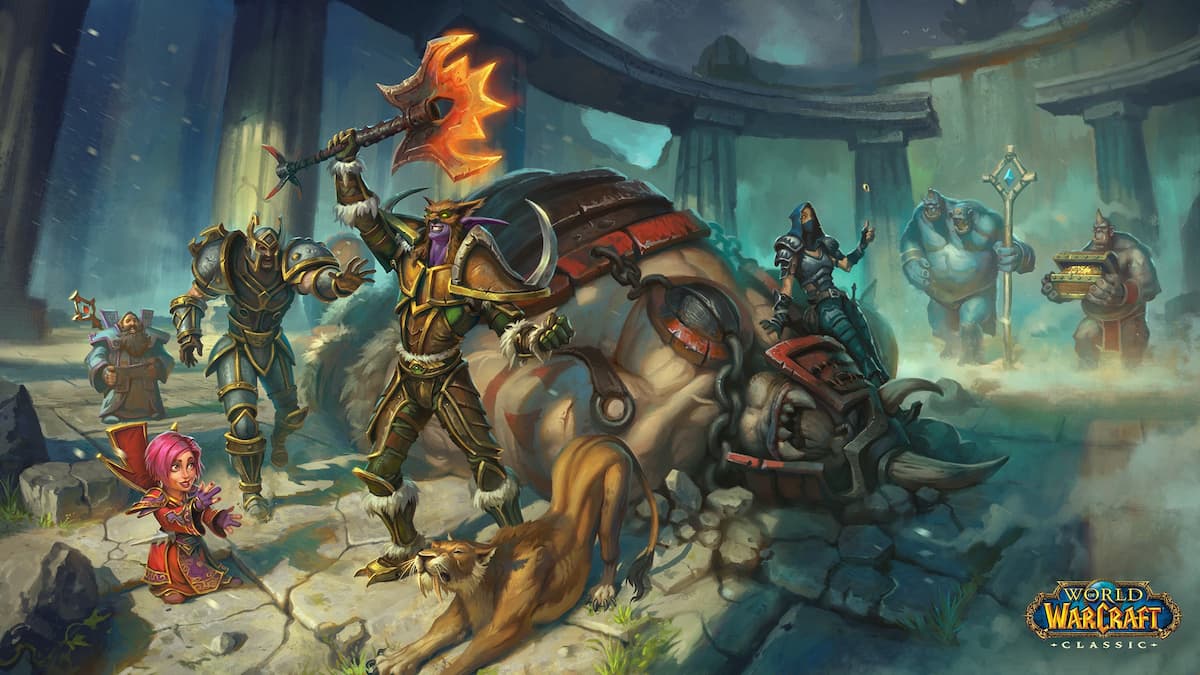 With The Burning Crusade, the World of Warcraft Classic team at Blizzard has made some substantial changes to hunters. Not only does the class no longer have to deal with the dead zone where they can’t attack opponents, but they’ve also gotten key skill additions and changes that increase their effectiveness. Notably, hunters can cast traps while in combat and are able to use Misdirection to offload threat onto a tank.

However, one of the additions most hunters want to know about is the new pets. In TBC, pet’s stats scale based on a percentage of your hunter’s stats, so they account for a sizeable chunk of your DPS. Keeping them alive and choosing the correct one is very important if you want to top the damage charts and level quickly.

Hunters are so good as a solo class largely due to their pets. For leveling, look for pets that can get into combat quickly. That means finding one with either Charge, Dash, or Dive. Pet families like the Boars, Wolves, and Cats work well here. However, many players love to level with the Wind Serpent because they attack from range, which means they’re in combat much faster than other pets. They’re also a solid damage option for raiding, making them a pet you can easily take with you when you make the jump.

If you’re looking for the best-in-class pet for raid content, look no further than the Ravager. They’re able to learn both Gore and Bite, which are two of the best damage-dealing abilities for pets. On top of that, you can use the new talent Go for the Throat to boost your Focus generation to keep Gore’s up-time maximized. Other pets that fit the bill include the Cat and Raptor families. They don’t quite hit the damage numbers the Ravager does, but are viable alternatives if you don’t care about min/maxing your stats.

Scropids are the go-to pet for hunters looking to test their mettle in the arena. They have a unique ability called Scorpid Poison, which does damage over time and can stack up to five times. Putting that on the opposing healer is paramount to a successful arena match for any hunter. It constantly forces them to deal with your damage even when you’re not actively hitting them with your attacks.

Fortunately, players can store a few pets in their stable, which lets you switch as the situation calls for it. We recommend getting a Wind Serpent, Ravager, and Scorpid to make you ready for whatever comes. Then, fill the other spaces with whatever pets you like the look of. That should get you prepared to take on whatever content you’d like.