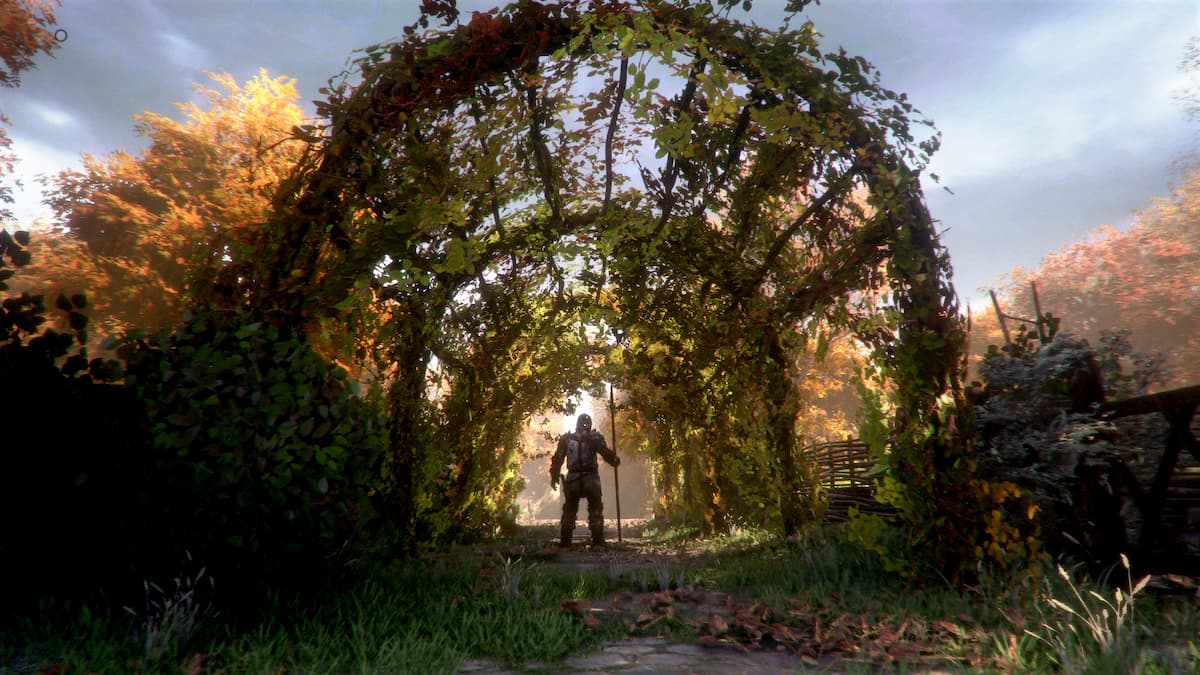 If you are in the mood for a trip back in time and are looking for a fun medieval game to play on PC or console, then this is the list for you. You will find a variety of genres, across multiple platforms, that should give you a way to entertain yourself, ye olde style.

From RPGs to grand strategy, and town management to straight-up bloody action, there is bound to be something in the list below that appeals to you. You can find the platforms that you can play each game on included, to make it easier to figure out what you want to play based on what platforms you own.

Have you ever wondered what it would be like to live the life of a simple blacksmith’s son, only to have your world turned upside down by war? You are not a chosen one, or a powerful magician, or a member of the landed gentry. You are just a guy trying not to get his head cut off while also figuring out a way to get revenge on the armies that destroyed your life. Kingdom Come: Deliverance is one of gaming’s most unique experiences because of how normal you are, the attempt to make things realistic, and the slowly unfolding story where everything you do matters.

Crusader Kings 3 is the latest entry in Paradox Interactive medieval weirdness simulator. As you try to take over large portions of the planet, you will need to contend with court intrigue, disease, wars, famines, and the inevitable passage of time that will render you down to your bones, leaving your life’s work in the hands of your progeny. It is also the most approachable entry in the series, so if you bounced off previous entries, then this is still worth a shot. Just remember, the future is never certain in Crusader Kings 3.

For Honor surprised everyone when it released by building a playerbase, then Ubisoft put in the work to polish up the game and really made it shine. It’s a fun combat game where your skills will decide if you live or die. Impressively deep combat, fun finishers, and a crazy premise combine to make this one a real good time with friends. Pick your preferred fighter and then get stuck into the battle.

Both of the Mount & Blade games provide an impressive amount of fun for gamers. Take control of your future, raise an army, then lead it in battle. A huge world is filled with quests and things to do, so prepare to put in the play time on this one. Ridiculous levels of mod support on PC mean this one is an endless carousel of potential and fun. Warband will be available on PC and PS4 and Xbox, but Bannerlord is currently PC only.

Chivalry is what happens when you want classic arena gameplay with medieval limb removal mechanics. Get your sword, ax, spear, or bow, then do your vest best to survive the madness. Equally rewarding for button bashers and skilled fighters, it was one of the most talked-about games for a while, and it is still just as fun as it ever was. Who knows, we may even get the mythical Chivalry 2 before the end of the year. How exciting.

Northgard brings something different to our list. This colony simulator and strategy game puts you in charge of a Viking settlement. You need to grow it, trade and defend it. The balance of simulator and strategy is perfect, and the game is incredibly engrossing despite being accessible. You’ll need to build your settlement, assign jobs, manage resources, and meet the needs of your people, all while protecting them and expanding your reach. It is a testament to the design of the game that it never becomes overwhelming.

All three games in this series are worth playing, so we have crammed them into one entry. A fantastical and heart-wrenching tale, you will need to lead your people to safety, protecting them from a terrible enemy while also trying to find a delicate balance between their emotional needs, and the needs of the group. Decisions can come back to haunt you are favorite characters fall in battle if you make a single mistake during the games brutal and challenging tactical fights.

One of the newer games on our list, Medieval Dynasty sees you trying to set up your own village, find a wife, convince people to come and live with you, and keep them all alive. If you think it is Animal Crossing in the good old days, then think again. Every bit of work will be done by you, and you’ll need to keep yourself alive by hunting, gathering, and crafting everything you need. Death comes quickly in Medieval Dynasty, so watch your back at all times.

A Plague Tale: Innocence is a stunning combination of story and mechanics. You’ll need to outrun the Inquisition while also manage to avoid the deadly rats that carry a plague that threatens to wipe out everything and everyone. They also want to eat you, which adds an extra element of fear to the game. Everything in this world is designed to kill the young protagonists, and it will be up to you to somehow guide them into their uncertain future.

Banished released six years ago, putting it into the “old but gold” category. Without a doubt, one of the best town management games of all time, the people who live in your medieval town are the key to your success. Difficulty options stem from a relaxed development of a wonderful to desperately trying to eke out a living on the wind-blasted rocks of hell. The fact that this entire game, including the engine, was designed and built by one person is still a bit mind-blowing.