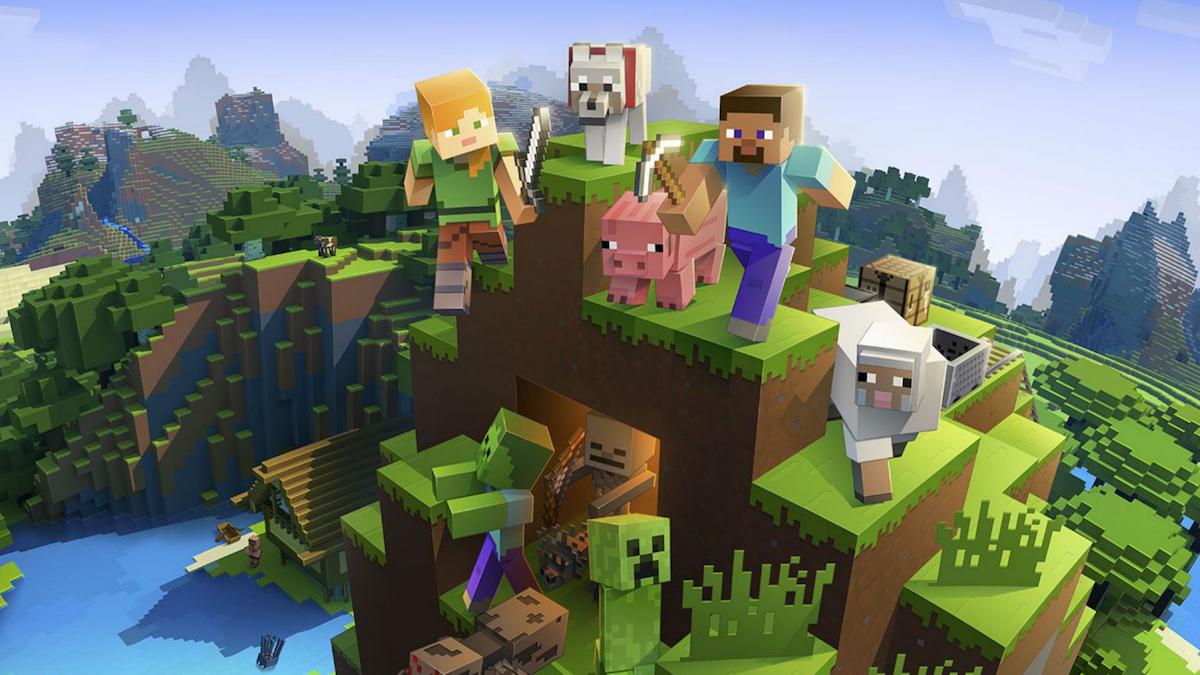 Part of what makes Minecraft so fun to play is the ability to install packs and mod the game out. Minecraft is full of different packs that can change all the textures you can find in the game. Take the city texture packs, which you can use to change the looks of all the city locations you build, giving everything a unique look.

We have here our favorite city texture packs that we think bring the most to the game, and based on the number of downloads and popularity, we think the community agrees with us.

The Authentic Chinese RPG Pack brings a really great, authentic Chinese look to your cities. You can tell that the creators wanted to make the entire thing as real as possible, which is really appreciated.

This pack allows you to create a city in the same style as the second Arkham game immediately makes our list for being related to Batman. It is fully-equipped with assets to looks like that game while still maintaining that Minecraft style.

This pack will give your game a look akin to Mass Effect, which is always a good thing. Overall, it’s just a cool science fiction twist to the game’s look, which really sets it apart for us.

This pack brings a classic look to your city, featuring a style that reminds us of old school films set in New York. It’s not as modern as others, but it does look really cool.

Another simple pack that adds a very modern, clean look to everything in your city can bring some really cool vistas to the game, as you can see in the above picture.

As you can glean from the name, this pack aims to give a more modern look to your city and the various objects you craft within it. It brings a very fresh, cool look to everything in it.

Take everything back to older times by using this pack to create all your cities in a very Roman fashion, featuring classic Roman architecture and style.

This pack gives an overall cleaner sheen to everything, taking out a lot of the low-resolution details of the exteriors, and making it seem a little smoother.

Pirates of the Caribbean Texture Pack

You can bring the world of Jack Sparrow into Minecraft with this texture pack that will turn your cities into ports and classic, pirate-like locations.

This pack will make your city locations look really cool and cause your normal areas to look a little weird, as warned by the creator. But, it’s the city locations we want to focus on, and this one does a good job of changing things up.