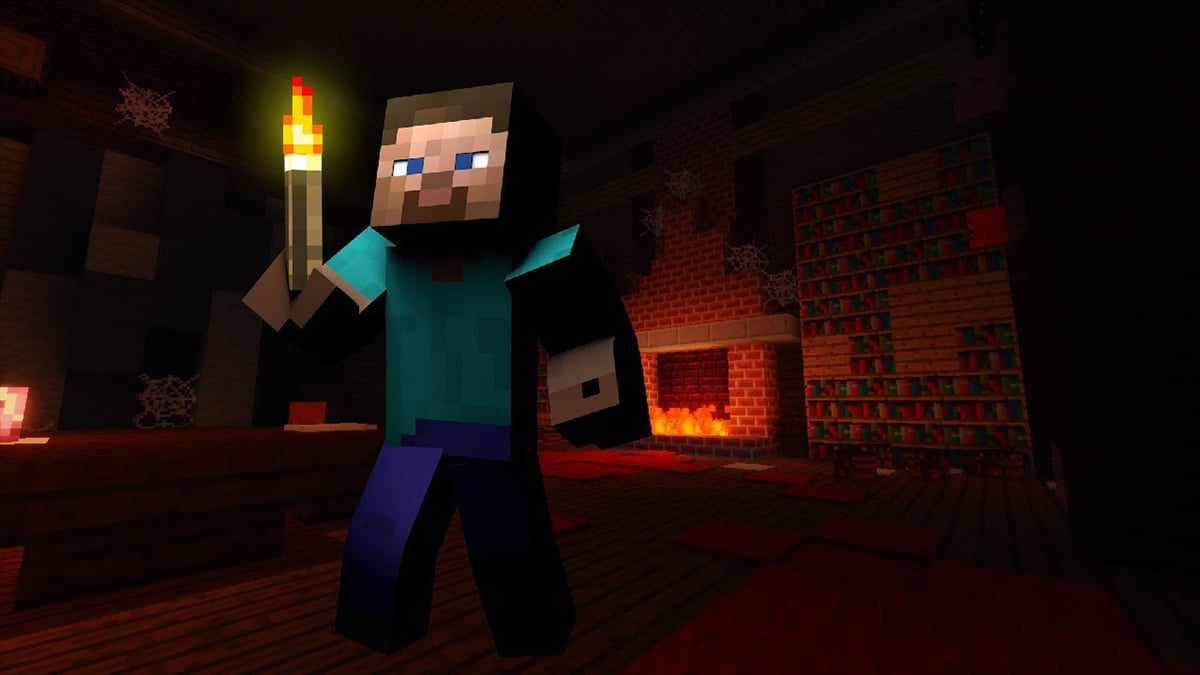 Something about medieval times is just so fun to play in, and the texture packs on this list know that. These packs bring that medieval flair to Minecraft that is just a lot of fun to play with and see. They all are built and developed with care and passion for bringing the best kind of experience possible.

Upping the game’s graphics and overall look, A Digital Story is truly impressive in what it brings. It feels and looks medieval, all with an admirable resolution of 32 pixels.

One of the more popular medieval packs for the game, and for a good reason, AlluringBliss is made with care and brings everything you want in a medieval pack.

Darklands is one of the oldest resource packs in the game, and it has consistently received quality updates that bring the medieval experience to life. It uses color and details to great use, making it a great choice.

This pack is not horror-themed, even though it has the word “ghoul” in its name. No, it’s a simple medieval texture pack that brings a great, authentic feel to the entire game, along with many other styles.

The final version of a medieval pack created by DerSommer brings everything you need to create in that classic medieval style.

This pack will help bring a cool dark aesthetic to Minecraft, which always serves the medieval theme well. It gives you several tools that you need to create the kind of experience that you want.

We love this pack because it brings the medieval look and some elements of fantasy into Minecraft. Plus, there are a ton of options and textures to choose from as you build.

This pack really looks good, and that’s why it’s on this list. It isn’t just about the medieval qualities that it brings, but it also looks really good in doing so.

Another pack that just brings such an authentic, medieval feel to the game that we can’t help but love and appreciate it. We really like how this pack and all of its changes really bring medieval times to life.

Despite its name, this pack is not about bringing birds to the game. In fact, it brings medieval style to everything, and what sets it apart is the wide selection of colors you can have in each block, instead of just one color.