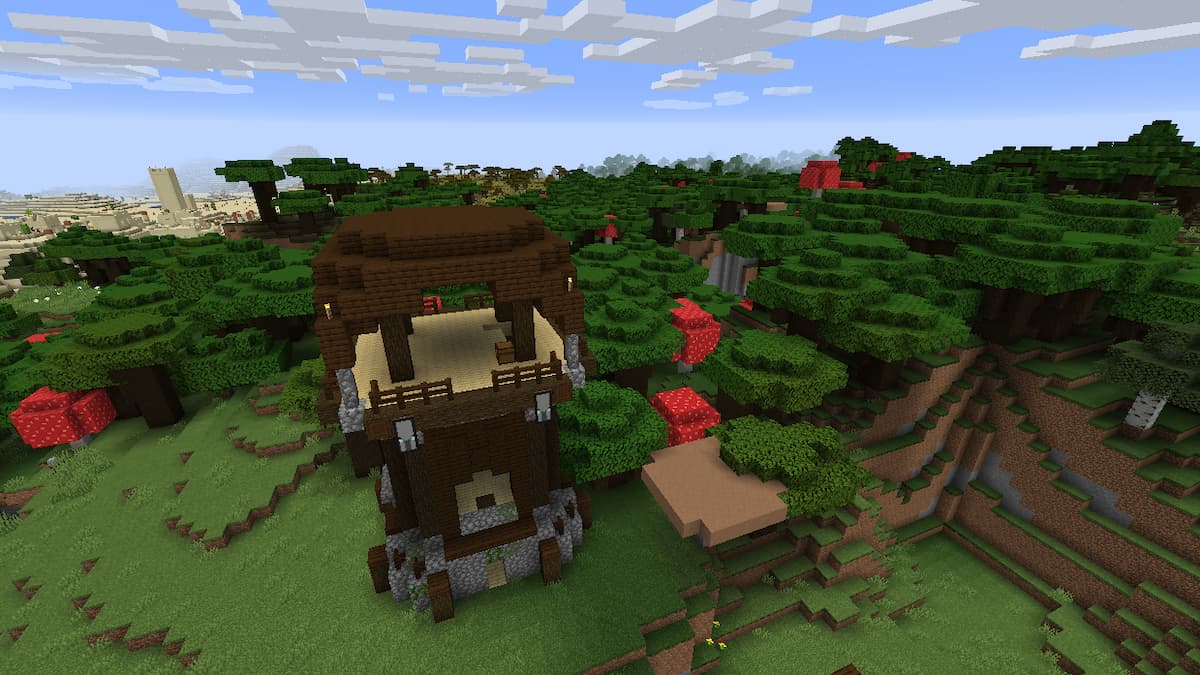 Pillager Outposts are assortments of tall, skinny structures in Minecraft inhabited by Pillagers. They’re naturally world-generated and can be found in virtually every Biome type in the game. They’re somewhat hard to come by, much rarer than villages, but not as rare as woodland mansions.

This guide will reveal the top Outpost Seeds awaiting discovery, taking into account the beautiful locations they reside in, along with the exploration aspect of the general area. The following Seeds work with the Java Edition of Minecraft.

If you’re not paying close enough attention, you may mistake this Outpost for a tall tree. This structure appears to reside in a Biome right where it should be, blending right in. This spot is also very close to an ocean, home to a beautiful coral reef.

Situated right between a few different world Biomes, including plains, a desert, and a small forest, this Outpost features a ton of variety. There’s even a tiny, white tent carrying a few pumpkins pitched right next to the structure. Also, just southwest of the Outpost sits a cool desert temple, waiting to be explored — rumor has it, there’s loot inside.

Here’s an Outpost that’s perched right between the edge of a roofed-forest Biome and a Plains Biome. You can also see a desert off in the distance, that’s home to a quaint village that has a heart-shaped lava pool.

This seed generates within a Plains Biome, surrounded by a handful of other cool Biomes. In the distance sits a massive mansion perked up within the forest, with loads to discover in and around it.

This Outpost is sitting between a couple of unique Biomes that gives the general location an exciting look. There’s a water source, plains, a lush forest, and mountains off in the distance. There’s also a small village not too far away.

Here’s an Outpost that’s not only situated within a Tyga Biome, but it’s erected on its very own island, surrounded by lush forest density. There’s plenty to be discovered on this quiet piece of land.

Here’s an Outpost that will have you saying, ‘get out of my swamp!’ There’s even a witch hut sitting a little ways away from the structure. Also, off in the distance lies a massive wooded badlands Plateau Biome, bursting with gorgeous visuals.

This Outpost is perfect for players who appreciate waterfront property. If you continue down the river, you’ll eventually stumble upon a Ruined Portal.