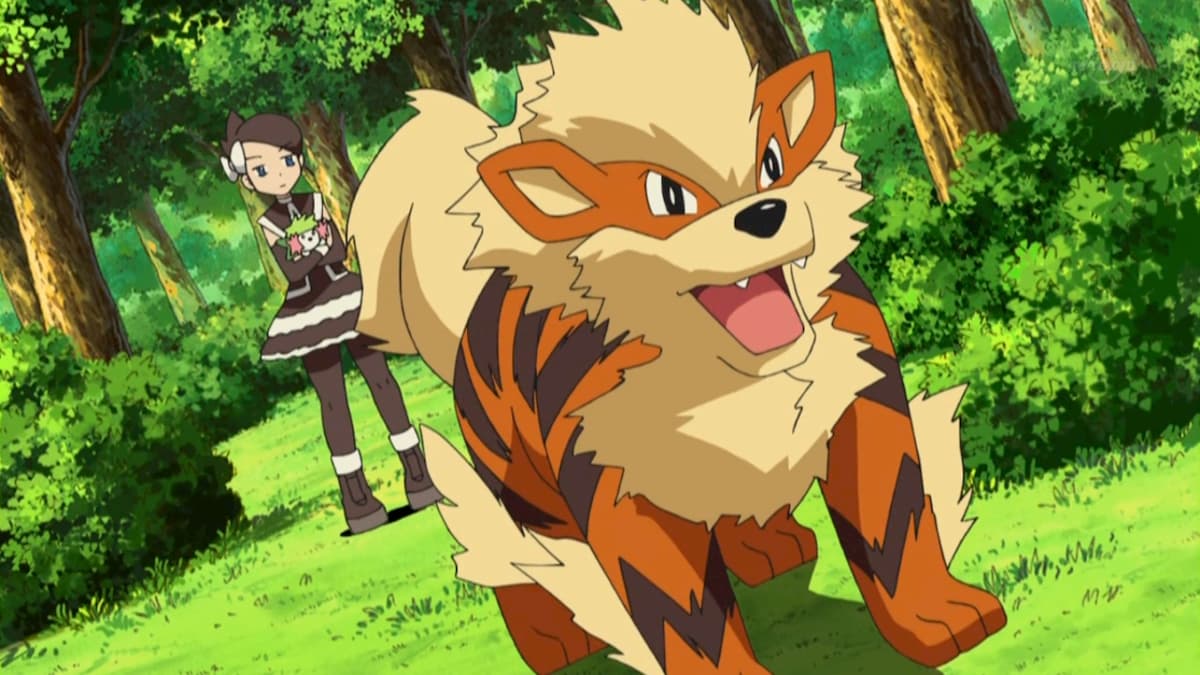 There are a variety of unique Pokémon you can catch and add to your collection in Pokémon Go. Some of them are rarer than others, such as the legendary Pokémon you discover in five-star raids or during brief seasonal events in the game. Select Pokémon are merely difficult to find, depending on the region you live in. Pokémon trainers may want to consider catching is Arcanine. It’s a decent choice for those looking to round out their Great or Ultra league Pokémon team. But what are the best movesets you can teach Arcanine?

Arcanine is purely a Fire-type Pokémon. It’s only weak to Ground, Rock, and Water-type attacks. It’s resistant to Bug, Fairy, Fire, Gras, Ice, and Steel-type moves, giving it some decent diversity for some of the more specific choices in the Great and Ultra battle league. You wouldn’t want to use it in the Master or Premier league, though.

Here are all of the moves Arcanine can learn.

You have a variety of choices for each of Arcanine’s attacks. The fast attack you want to go with is snarl. While it does less damage than thunder fang and fire fang, those two attacks are basically the same, save the typing differences. They also generate less than half the amount of energy snarl can supply Arcanine, further fueling its various charge moves, which are vastly superior and something you want to use consistently during a fight.

Now, the charge moves for Arcanine are its primary focus. You have several options to pick from, but you want to toss out return, bulldoze, and fireblast. While fire blast and return do the highest amounts of damage, they require the largest energy amount. You can’t expect to use them as often as you can the other choices, and with snarl as your fast move, you’ll be able to use those attacks multiple times during a battle. That leaves you with crunch, flamethrower, and wild charge, which are your best options.

Regardless if you use Arcanine in the Great or Ultra league, you want to lean into its Fire-type move, so make sure always to have flamethrower in your arsenal. For your second choice, it’s a toss-up between crunch and wild charge. They both vary for use, so it depends on what you need to do. You probably want to use wild charge to protect against Arcanine’s Water-type weakness, but crunch is a good alternative.

When it’s all said and done, Arcanine can be a handy Pokémon option. You want to make sure its fast move is snarl, and you choose flamethrower and wild charge for its charge move. However, you can switch out wild charge for crunch if that’s your preference.