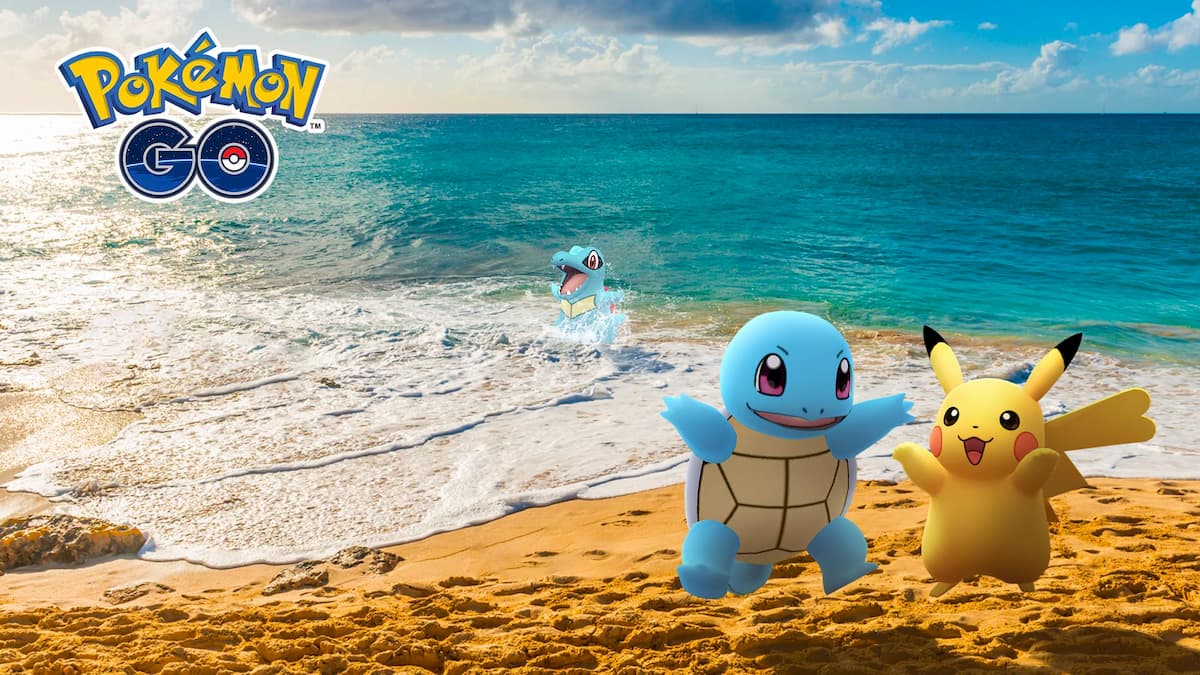 The three starter Pokémon you start any Pokémon game with typically follow trainers from start to finish. Everyone has a favorite, and many of these Pokémon appear throughout Pokémon Go. For favorites of Totodile, you can make Feraligatr into a decent Pokémon choice, and you can optimize your use of them by using the best moveset it can learn.

Feraligatr is a Water-type Pokémon. It’s weak to Electric and Grass-type moves, but it’s resistant to Fire, Ice, Steel, and Water-type attacks. It has a maximum CP of 2,857, an attack of 205, a defense of 188, and stamina of 198. It has pretty median stats overall, meaning you’ll get the most use out of using it in the Ultra League, or even the Great League. Because of its stats, you want to rely on optimizing how your other team choices.

These are all of the moves Feraligatr can learn.

You have several choices for Feraligatr for its fast and charge moves. For the fast move, you’ll be torn between using waterfall and water gun. Bite and ice fang primarily fall short because of their energy output, although, waterfall is only a hair better than ice fang. But of the two final choices, water gun will usually be the best option, so you want to make sure your Feraligatr learns it.

For the charge moves, there are multiple options, but you need to narrow it down to two. Immediately, you can get rid of hydro pump. While it does the highest damage of the choices, it costs quite a bit of energy, and Feraligatr won’t be able to use it often enough to make it a worthwhile option, so you don’t want to use it. Of the choices you really want, hydro cannon is an excellent choice. It’s a Community Day move, so unless you have a Charged TM to use on it, you’ll need to use a Feraligatr from that day.

Now, the final choice comes between crunch and ice beam. It’s a difficult choice. However, if Feraligatr goes against a Grass-type, and it knows ice beam, it can do quite a bit of damage against them. Plus, the move doesn’t cost too much, and does a fair amount of damage. But crunch costs 10 energy less, making it another good choice. Ice beam is likely the better option.

With Feraligatr, it won’t win every match up it faces, but having a strong one in your roster with the correct team can mean victory. Make sure it knows water gun for its fast move, and it hydro cannon and ice beam for its charge moves. Don’t worry about changing out ice beam if it knows crunch, though. Both are solid choices.