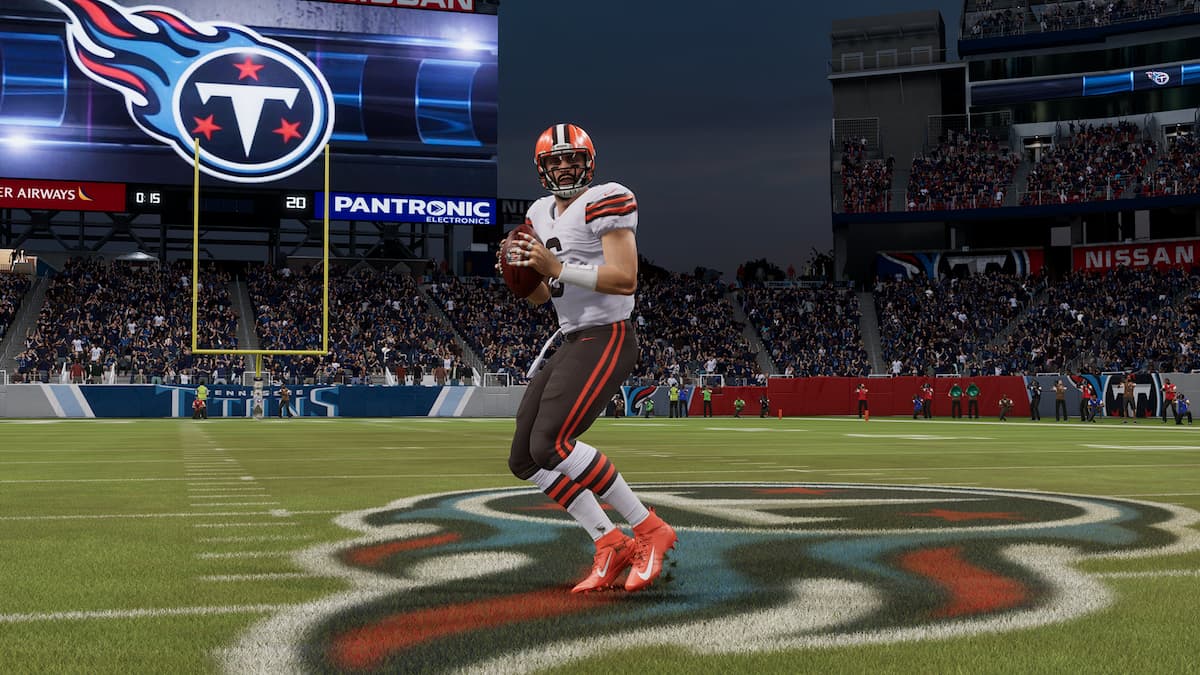 In Madden 22, it’s not just the players that are important. Playbooks are the lifeblood of any offense, as those sheets of paper (or pages of a PDF, whatever you prefer) lay out what plays will be run, as well as what strategies a team will utilize to defeat the opposition. Each playbook varies, as some teams will utilize playbooks tailored around a powerful running game. Other playbooks, on the other hand, can be pass-heavy and look to make use out of great quarterbacks and wide receivers.

So what playbook should you run in Madden 22? Well, that’s up to what kind of playstyle you plan on running in Online Head to Head, MUT, and Franchise mode. Because of the different playstyles out there, we’ve highlighted five different playbooks you should consider, ranging from balanced books, as well as pass-heavy and run-heavy plans. Let’s take a look at the five playbooks we recommend.

The Chiefs have made the Super Bowl each of the past two seasons, and for good reason. Kansas City, lead by Pat Mahomes, Tyreek Hill, Travis Kelce, and head coach Andy Reid, have an exceptional passing game. Expect to find a bevy of Shotgun pass plays that can set up some big plays. Plus, you should also find a good amount of quick passes from behind the line, and solid running plays that can help set up the passing game.

If you’re looking for a playbook that can bring the most out of your agile MUT QB, look no further to the Baltimore Ravens. The Ravens’ playbook is chock full of running plays, including option plays that are perfect for a quarterback like, for example, Lamar Jackson. That shouldn’t be a shock given that Lamar does play for the Ravens, but if you want to scramble and make things very difficult for the opposition, try the Ravens playbook.

Drew Brees may no longer be with the Saints, but that doesn’t mean the playbook takes a step back. Sean Payton’s Saints playbook has been a force in Madden for years, and we don’t expect any less in 2021. New Orleans’ playbook is full of great passing plays, and offers variety as well. Will it lead Jameis Winston or Taysom Hill to the NFC South crown? We won’t know until the end of the season, but the crux of the Saints offense can lead you to some wins in Madden.

Frank Reich helped lead the Eagles to the Super Bowl in 2018 as the team’s offensive coordinator. Now the head coach of the Colts, Reich has brought his modern offense to Indianapolis, and his playbook is certainly one to consider. The Colts offense has a good variety of running plays. And, the Shotgun plays in this book are perfect for both possession and speedy receivers.

Kevin Stefanski and the Browns made the playoffs last year, and Cleveland was able to break a long drought thanks to great talent, and strong gameplans. The Browns playbook has a good amount of variety, as it has multiple Shotgun, Play Action, and Singleback sets that can get the job done. Plus, this book can two other features that we really like: a decent amount of inside and outside runs plays, and pass plays that utilize speedy backs like Kareem Hunt.