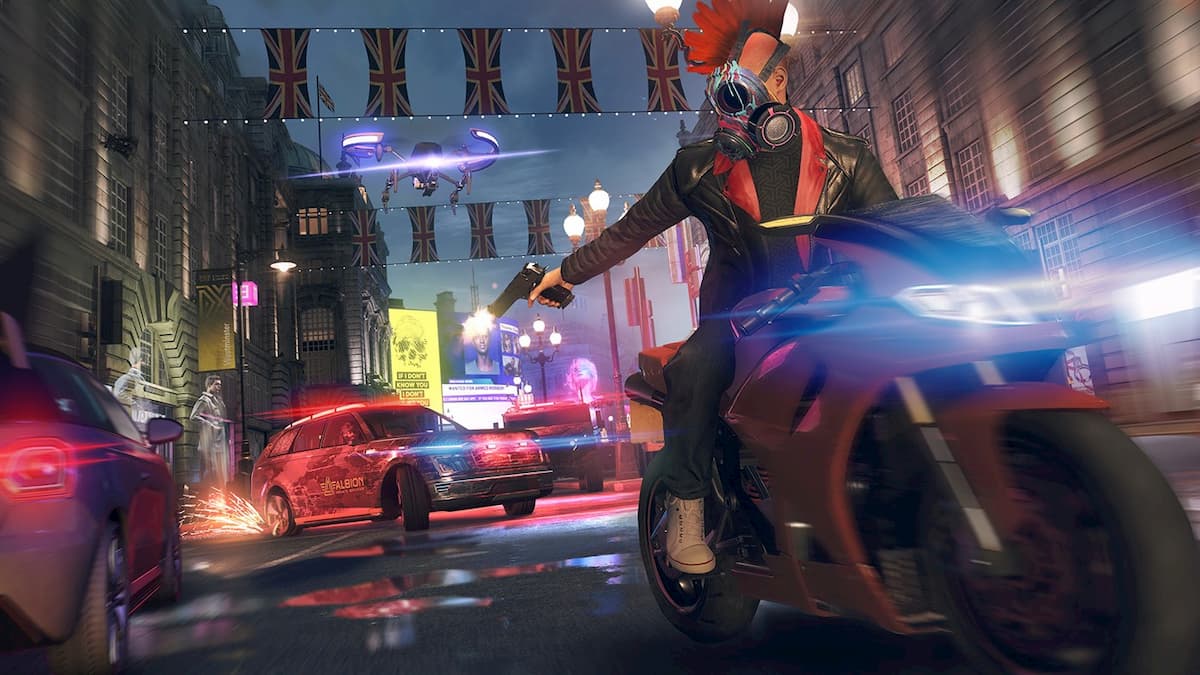 If you have been struggling to get quality frame rates on Watch Dogs: Legion on PC, then you are not alone. Upon launch, reports started to flood the internet that many people were seeing much lower performance than they would have expected to see on their builds.

Watch Dogs: Legions comes with a pretty robust built-in benchmarking tool. It will run a benchmark sequence, then provides a solid breakdown of exactly which settings are causing increased workload for your system.

You can access the benchmarking tool by going into the setting menu from the main menu, selecting Video, and then hitting the B button. After you run the benchmark, click on the Impact tab for a breakdown of your settings affecting your VRAM, GPU, and CPU to find any major bottlenecks.

In the Graphics options, each setting will show you the level of impact they will have on the CPU and GPU. While neither system is perfect from what we can see, it is a great way to get a rough idea of what is causing your system to struggle.

There are three main settings that you can change that will have a pretty large impact on performance while not actually affecting how the game looks that much.

Texture quality can lead to a 10FPS improvement if you knock it down a single notch, at least in testing on our build of a Ryzen 3700x, RTX 2070, and 32 GB of RAM. The game was also running at 3440×1440, so improvements at lower resolutions should be even greater.

Shadow quality is another area you can sacrifice to give you a roughly 5 FPS improvement if you knock it down one level from whatever your recommended settings are.

Reflections can also go down one notch, leading to a health improvement in FPS, and finally, the FOV you play at is surprisingly impactful on your CPU performance, so play around with that if you are really struggling to get decent frame rates.

For Nvidia users, it is important to note that a specific driver update for Watch Dogs: Legion has yet to arrive, which is quite unusual as Legion was the game given away with purchases of the new 3000 series cards. When this arrives, we expect performance to pick up across the board.

The game will default to DirectX 12 for most people, but it is worth trying on DX11 instead. Average frame rates should jump, but the disparity between maximum and minimum frames will also become much wider.