Pokémon, as a video game series, might solely focus on traveling the region and catching them all; competitive battling has become a strong sensation for a lot of fans. Competitive battling requires a lot of strategy and decision making that depends on the player’s team and what they will be facing against the opposite team. This can go for either the main series titles or even the trading card game, but for this list, we will focus on the former.

Players around the world can experience what it’s like to be a competitive Pokémon player thanks to incredible websites that have team builders. The chances are that you have seen some PokéTubers who partake in competitive battles use websites to set up their teams and figure out who will be in their party for tournaments, competitive Wi-Fi battles, or just for fun.

There are a handful of options, but we picked out some that we think are the best for players, both beginners, and experts. Here are five of the best Pokémon team builders! This Android app is a handy resource that is reliable for players that are on the go away from their PC or laptop and can be used without any internet connection. While made as a Pokédex of sorts, including where to find a Pokémon in any game up to Ultra Sun and Ultra Moon, PokeType – Dex also has a team builder that gives great suggestions for competitive play and be able to test out a team with battle simulations. With this site being updated for Ultra Sun and Ultra Moon, the Pokémon Team Planner is a simple, but very effective planner that helps you calculate your team’s type advantage and disadvantage. It might not suggest move sets or ideal natures, but this is a great team builder tool to give you an idea on how to build a balanced competitive team.

Marriland is one of the early and great PokéTubers who has his site to help players get into the competitive scene. His team builder updates periodically and will eventually include other tools such as IV, stat, and damage calculators. Right now, a team builder is the only one currently available, but with the release of Sword and Shield, we can expect a diverse and informative team building site. 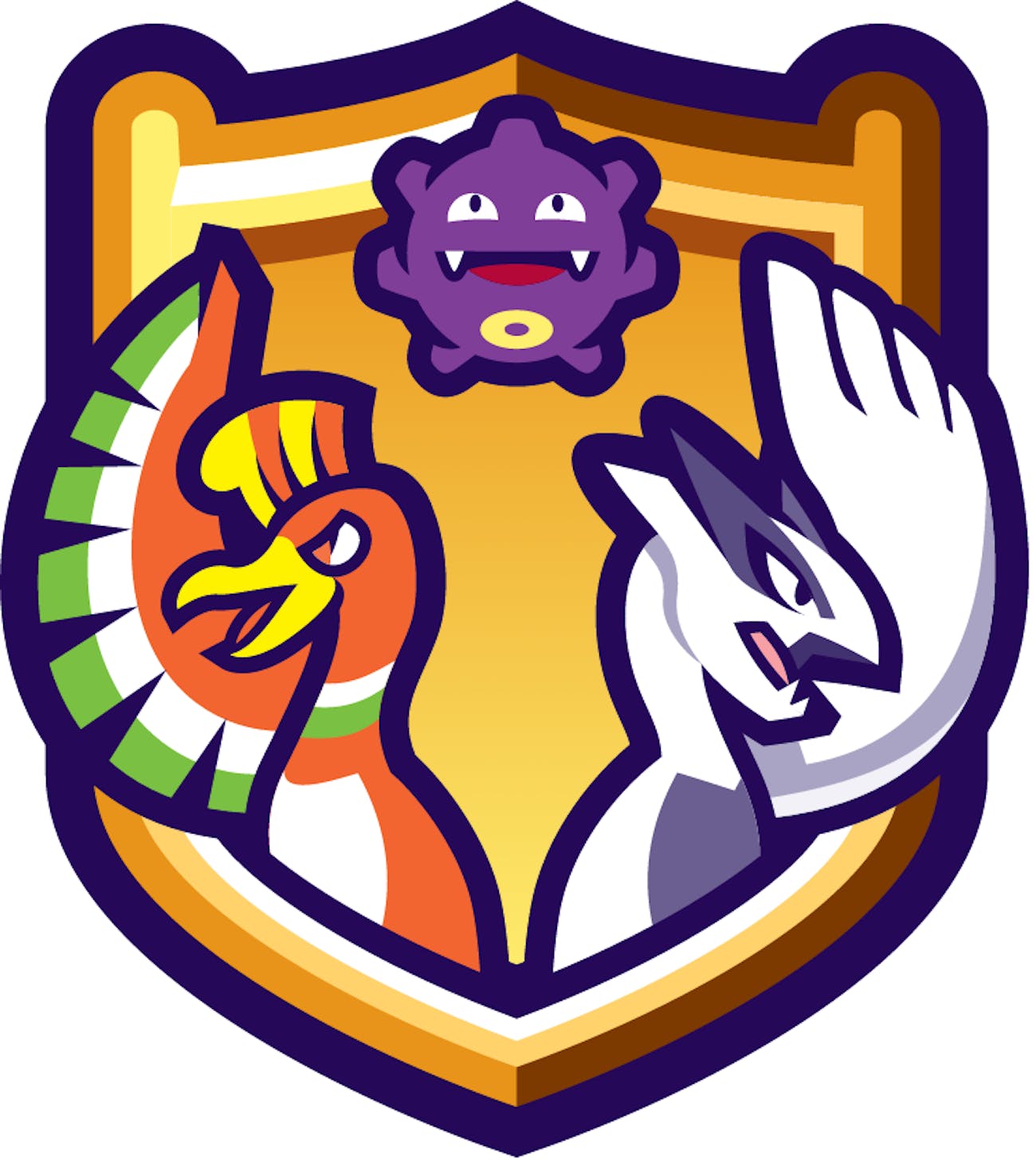 There is a high chance you have heard of Smogon tier lists if you are familiar with competitive battling. This is where the VGC players get together to discuss each Pokémon’s usefulness in battle in great detail. You can have your team rated on how it will fare in competitive battles, but you can also look up some Pokémon and see their recommended IVs, EVs, natures, and move sets. Smogon is an active site that has many members that can chat in forums and feature articles for tips and tricks in ranked battles. 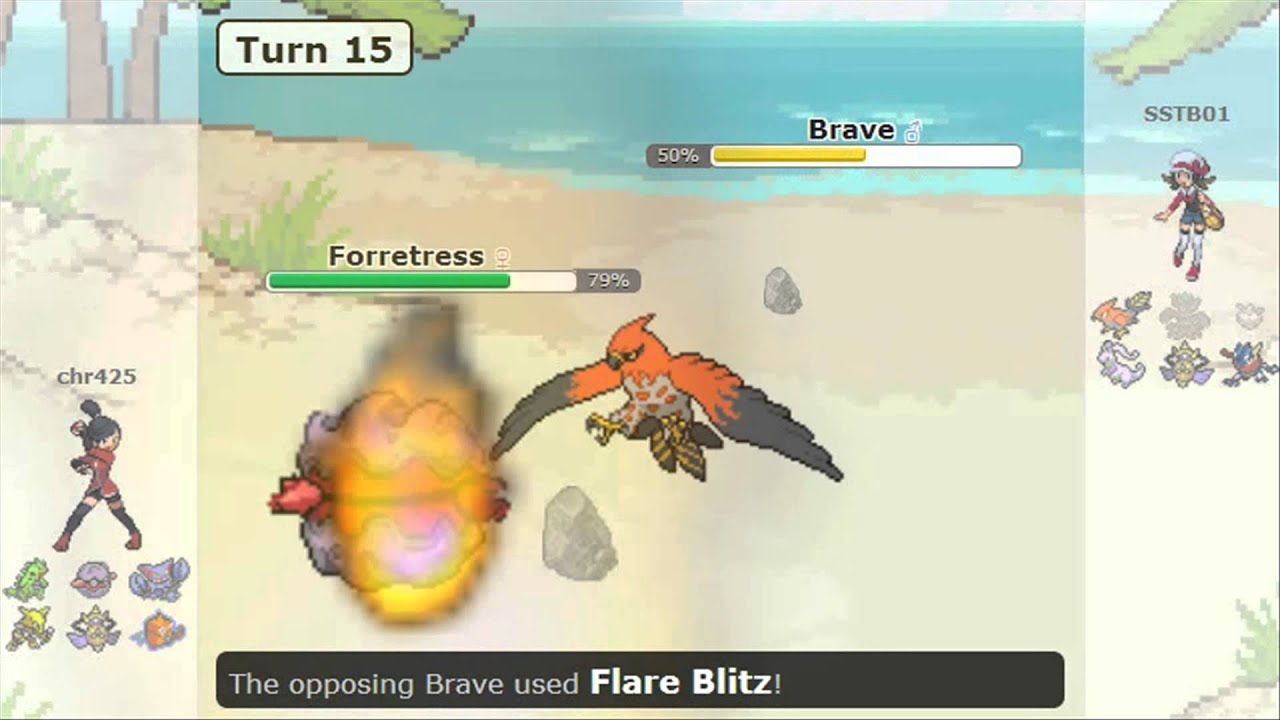 For a complex, but extremely fun team builder site, look no further than Pokémon Showdown! What makes Showdown a phenomenal team builder site is the variety of customization options for your team. You can be given suggestions on how to improve your team and even test it out in a battle against players from all over the world. Though not official, this is a great site that provides the experience of competitive battling without needing to own a Pokémon game!