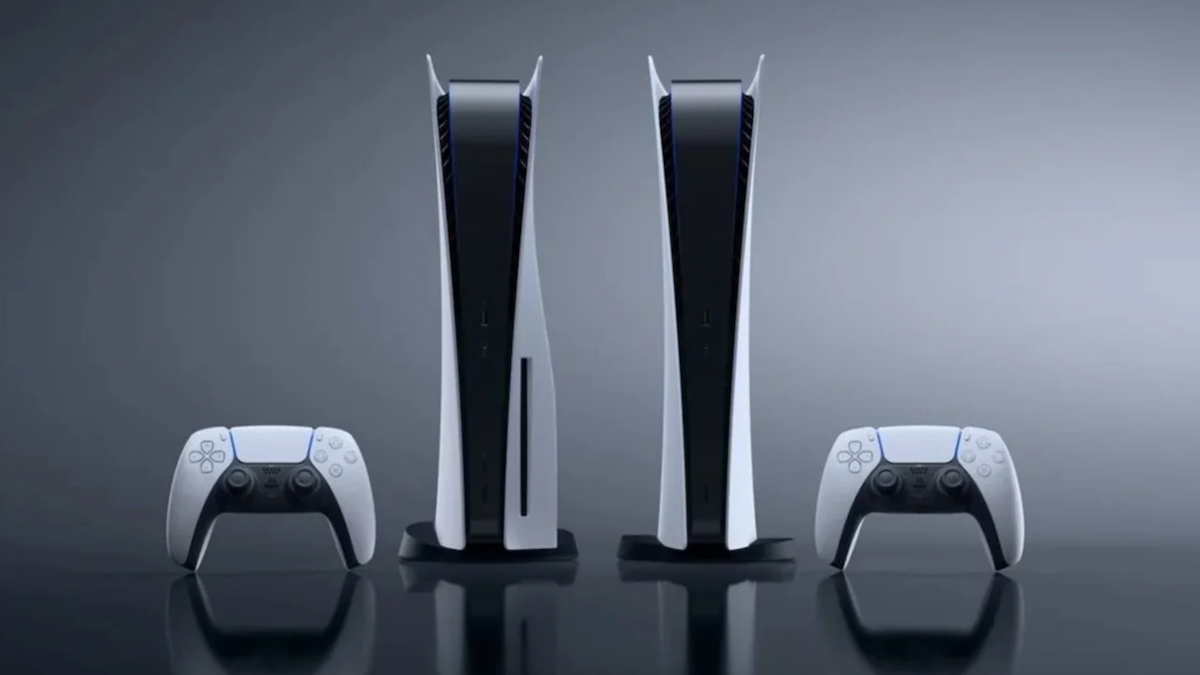 A console is only as good as its games, for the most part. And with the recent launch of the Xbox Series X/S and PlayStation 5, there are a lot of games that will help you determine which console you get.

While the launch line-up for both consoles may have been less than impressive in many ways, there are still some really great games out there, especially on the PlayStation 5. And to let you know which ones are the best, we have them all ranked here for you.

Now, many of these games are not exclusive to the PlayStation 5, as many of them are also available on the PlayStation 4 or other consoles. However, we still feel that they belong on this list and of all the games available to play on the console, they are our favorites.

So with that out of the way, let’s get to it:

This little indie title may not be a technical powerhouse like some other games on this list, but it makes up for that in pure charm. Putting you in the shows of a detective heading to an island where the creatures are also food, you may think you’re about to embark on a light-hearted adventure, but there is something far more sinister going on. And with it having been free for PS Plus subscribers, it is well worth a play.

One of the pure console exclusives for the PlayStation 5, Godfall isn’t going to blow anyone away. A lot of the gameplay and mechanics are things that we have seen in many other games, the story isn’t the most original, and its variety is rather small. However, it is gorgeous, and while it may be repetitive, the gameplay is still quite fun to play.

Astro’s Playroom comes with every console for free, much like Nintendo had with Wii Sports. It isn’t an epic, sprawling game and its real purpose is to just show off the new tech within the console, especially the haptic feedback in the DualSense controller. It’s a simple, lighthearted time and for a free game, you can’t ask for much more.

This spin-off to LittleBigPlanet is a real delight, blending the series’ signature style and charm with an adventure that can be played alone or co-op, with both experiences being great. The bright colors and vibrant levels do a lot to really showcase the graphical abilities of the console as well, which makes it feel all the better as your platform your way to victory.

Insomniac’s foray into the web-slinging hero was one of the best games of the last generation. And with their release of its spin-off/quasi-sequel on the PlayStation 5, the studio remade it with some new improvements that really shine. Despite the weird choice of remodeling Peter Parker, the other changes in the game are incredible. The improvements to the graphics, the redone lighting especially, truly shine on the console and make this fantastic adventure worth revisiting.

While the rushed development of this game has left some features out that we wish they had put in, the gameplay of the latest Call of Duty is still excellent and provides that fast-paced, kinetic pace that we have come to know from the series. The triggers especially feel good, as the haptic feedback causes there to be tension and push-back as you fire your weapon. It showcases just what this new tech can do and how it can be used to add another level of immersion.

The newest entry into the Assassin’s Creed series continues the recent change into full-blown RPG territory and it does so with wonderful results. Taking on the role of Eivor, a viking, is full of fun missions, good combat, and an excellent open world, and all of that works even better on the PlayStation 5. With the console’s power, the environments look stunning and it all loads so quickly that you’ll barely even notice load times.

Yes, we know this game came out on the PlayStation 4 and it doesn’t even have a PlayStation 5 version, but wow, does it get a boost from the increased power of the console. The bump in frame-rates, the reduction of load times, and the silky-smooth processing make the whole thing even better to play. If you haven’t gotten a chance to give this game a spin, then now is the best time to do so.

This newest entry into the world of Insomniac’s Spider-Man is available on both PlayStation 4 and 5, but it plays best on the newest console. While it carries over pretty much the same gameplay as the first game, it brings with it a real boost in graphics, with the ray-tracing being absolutely stunning in the gam.e Plus, it delivers yet another fantastic story, this one centered around the newest Spider-Man, bringing Insomniac’s wonderful writing and character development.

Another of the exclusives to the console, this remake of From Software’s first foray into its signature, brutal difficulty is an absolute masterpiece. Bluepoint has taken every part of the original game and improved upon them ten-fold. It plays perfectly, the levels are all brought to wonderfully new life, and it just looks amazing. If this is the the standard for games at launch, we can’t wait to see what happens as developers begin to take advantage of the console more and more.