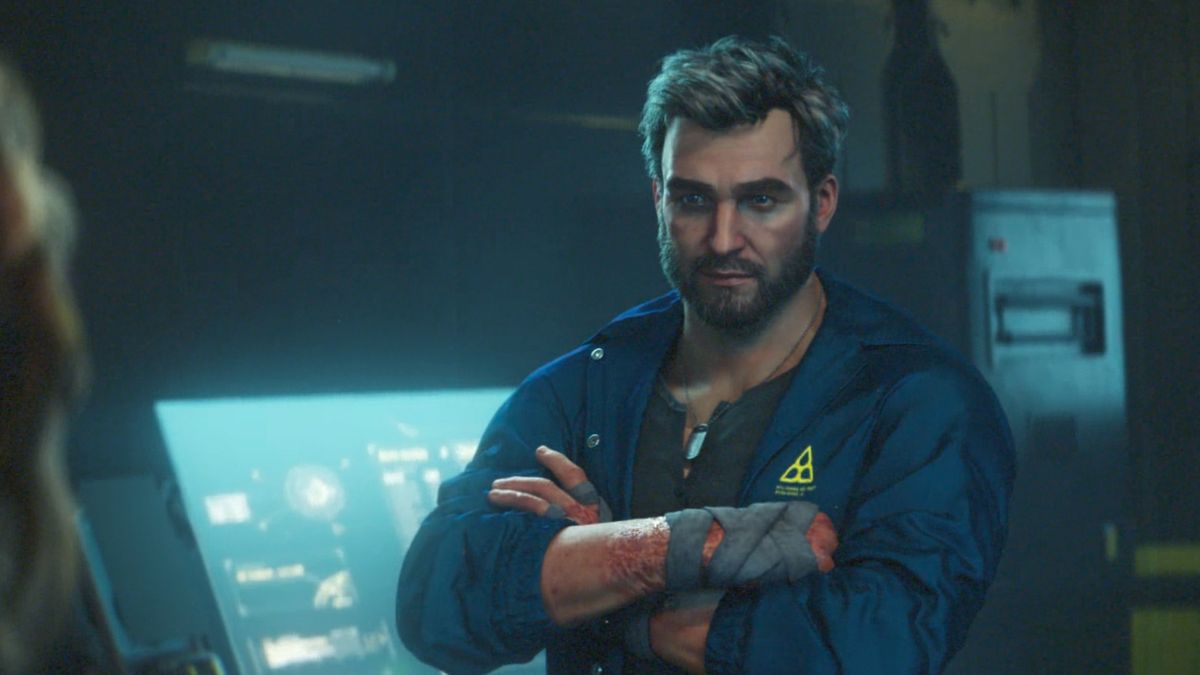 You and your teammates will be selecting from various operators to play before a mission in Rainbow Six Extraction. Each of the operators s different and the type of REACT Tech gear and explosives they take with them can be used differently. You can only take two with you before each mission, so you want to make sure you choose the best way for your situation. This guide covers the best React Tech you can pick in Rainbow Six Extraction.

The Arc Mine is a gear that works similar to a claymore. You’ll place it down at a specific point on the area and lure Archæans to its location. When the enemies pass by the item, it will trigger, sending out a chain reaction attack that will damage multiple enemies. If you’re preparing to defend a position for a mission or believe you’ll be running from a horde of attacking Archæans, having this at the ready can assist in taking out multiple enemies at once.

The Body Armor tech is one of the earlier purchases you can grab in Rainbow Six Extraction. While it is an early addition to your React Tech arsenal, it’s beneficial. While wearing it, you’ll take 20 percent less damage from all sources throughout a mission. However, your character does lose the armor when they’ve been downed so that they can lose it during heavier engagements. But it’s an excellent way to make you can withstand a few hits and remain standing in some of the more intense firefights against the Archæans.

The Field Wall is another solid piece of gear you’ll want to utilize during a mission. While the Field Wall is much more of a defensive item when you’re fighting against a horde of Archæans. The wall protects any incoming enemy projectiles but does not block your allies from hitting enemies. You can use it in front of choke points to ensure your team can mow down incoming Archæans. You want to make sure you don’t rely on it too much and cover your flanks.

A Nitro Cell will create a massive explosion that you can set off using a remote charge. So long as you know where the Archæans are coming from, you’ll be able to defend against them to ensure they don’t cause you or your teammate’s trouble. If you’re using a Nitro Cell, we recommend placing it on any critical chokepoint where you have to defend or protect an objective from an oncoming horde. You can also use it when running away from aggressive enemies, leading them into a trap to thin out their numbers.

While eliminating Archæans is the best way not to have to deal with them anymore, the Paralysis Grenade will paralyze them for a short time. Similar to the Nitro Cell, you’ll want to toss the Paralysis Grenade at a large horde of enemies, preventing them from moving for five seconds. You can use this time to thin their numbers out, preventing them from responding when you do.

The XR Recon Drone is a surveillance drone that you’ll use to gain intel on a given mission location. While you can’t use it to attack or damage any of the Archæans, you can feed vital information to your team about the site of Archæans, the objective, and any strategic supply boxes it can find. Unlike the standard Recon Drone, the XR automatically scans everything within an eight-meter radius of it, giving you a wider field of view as you explore a mission.