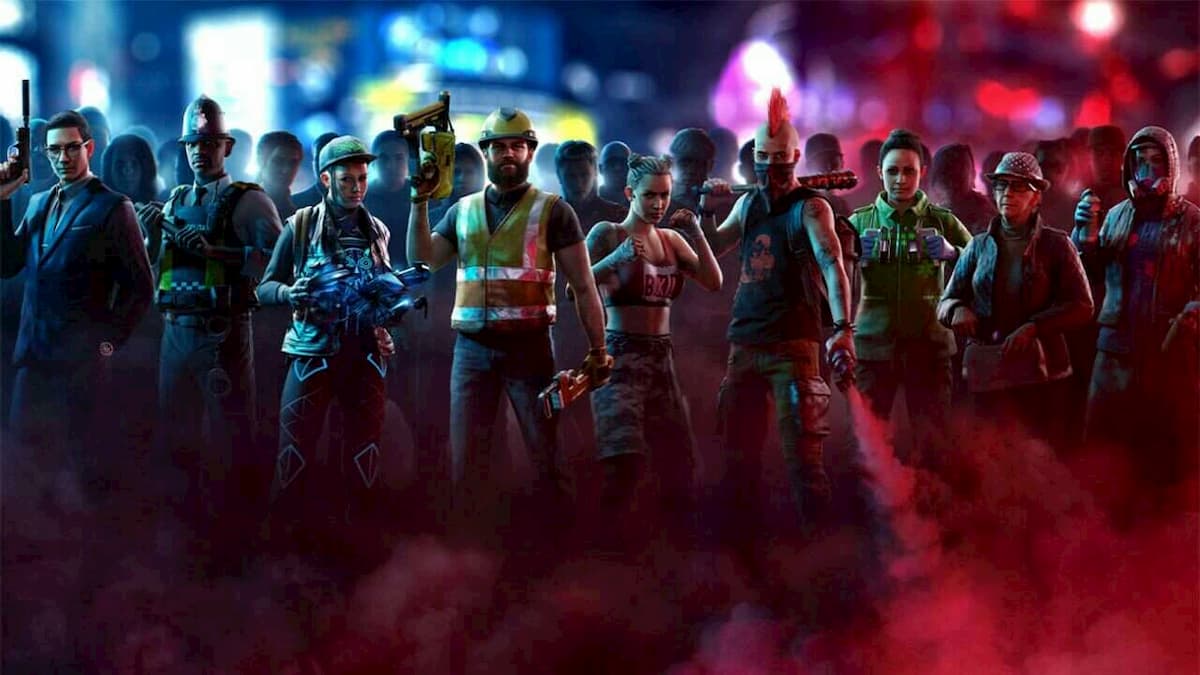 There are various recruits for you to add to DedSec as you explore London in Watch Dog: Legion. Not every character you add to your team will be someone useful to you. Some are clearly better than others, and make sure you recruit the best people to your team. We’ve listed out the most notable characters with specific skills and equipment you want to go out of your way to find.

Before you select a recruit, you want to grab off the street, take a look at what they’re wearing. Several recruits can use particular uniforms to enter restricted locations far easier than others because they blend in. When they’re caught in these uniforms, they can take those off and return to their civilian clothes, allowing them to avoid detection and those looking for them. Always check to see if a potential recruit has uniformed access.

Albion enforcers are walking around London, and while the major group is typically your enemy, it doesn’t hurt to try and tempt a soldier away from the larger group. You can scan an Albion character you see outside of a restricted area to see if they can be swayed to your cause. Most of the time, they won’t like DedSec, and once you unlock the Deep Profiler ability, you’ll have the chance to recruit them by doing an additional mission. While it requires a bit more effort than a standard recruit, it’s normally worth it, especially for someone who has an Albion uniform they can use.

Drones are all over London, and they can be instrumental. Recruits who have access to drones can open a handful of unique opportunities other teammates in DedSec would never have access to. They also grant you access to diverse locations in the city. Always consider what type of environment and where you need to go when considering to use someone with a drone summon. Flying in on a large cargo drone can make a mission significantly easier.

For those who to efficiently handle the army of trained fighters, a professional hitman is probably one of the best recruits you can add to DedSec. You won’t find too many of them wandering around London, though. You can earn one by turning the Nine Elms borough defiant, and the professional hitman becomes your reward for doing so. Other players have noted that one can randomly spawn in Brewer Street’s alleyway in Westminster, and there are other locations throughout the city. You normally want to check around seedy alleyways and other darker locations. The professional hitman recruits do not normally wander around out in the open too much.

It’s worth your time to turn the various boroughs in Watch Dogs: Legion defiant because of the legendary recruits you earn. These are skilled operatives with better-than-average skills that join your cause because of the work you’ve been doing. You won’t be able to find them wandering the streets like everyone else. It’s only after a portion of the city becomes defiant, so it takes some time to unlock them. Here are all of the legendary recruits you can earn and the boroughs you need to work on to unlock them.