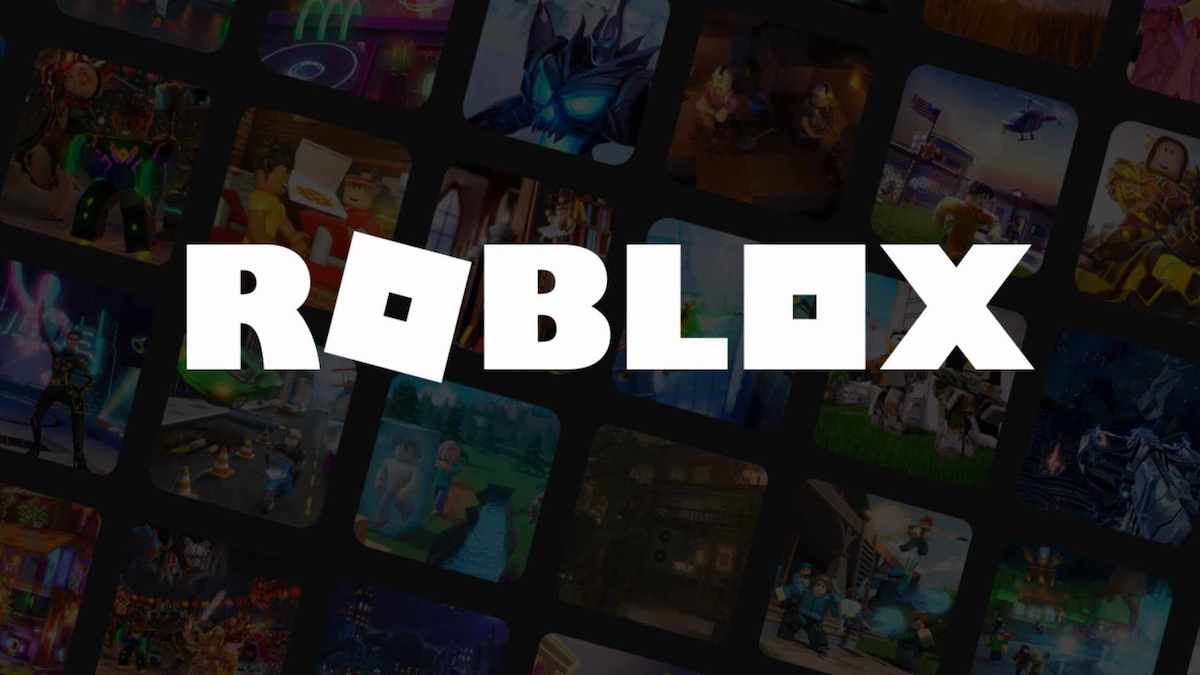 While mobile gaming has certainly been making improvements in recent years, there is still something very different about playing a game on a phone. Whether it be from lack of a controller or a smaller screen, the experience of a game will significantly change between a PC or console and a mobile device. Roblox is one such game, though that doesn’t mean that playing the game on mobile is bad.

Far from it, in fact, as playing Roblox on your phone is incredibly easy with the right game, and it allows you to play with your friends on whichever device they want to play on. Some games just have too much going on to really work well on the phone, while others can excel on it. In the case of the latter, we have our top choices for that category right here.

There is nothing easier to play on a phone than a trivia game, and that’s exactly what Are You Genius? is. It’s a simple IQ test that has you answering tons of questions to see how smart you are. All you have to do is answer the questions — hopefully correctly — which means that playing it on a phone won’t be a hindrance at all.

Everything in Bee Swarm Simulator revolves around honey. It serves as the main currency of the game and you will spend all your time trying to figure out how to make as much of it as possible. Collecting honey will attract more bees, which will pollinate more flowers, thus creating more honey. It’s a cycle that you work on improving while you earn upgrades and more. It’s a breeze to play on the phone with its easy-to-use controls.

Why not indulge in a classic game when you are playing on your phone? Not only is it fun to play, but Hide and Seek is basic enough to work great on your phone. All you have to worry about is moving around to either find a hiding spot or find all the hiders. There are power-ups you can unlock as well, but the core principle is a breeze to play, and that extends to gameplay on a mobile device as well.

Murder Mystery works for playing on mobile thanks to its simple premise: a group of players interact with each other, all while a killer tries to take them all out and a sheriff tries to find the killer’s identity. That’s all there is to it, really, and you won’t have to worry about having the best reflexes or responsiveness. Plus, with the fact that the identities of the sheriff and killer are secret from everyone else, there is always some tension and excitement bubbling under the surface of every match.

For you horror fans out there, Piggy is an honestly terrifying game that has you trying to escape from the titular killer. On the way, you can uncover mysteries and lore about Piggy, with some interesting tidbits to read up on. The game is tense and fun, especially when playing with a group. The controls are really just about crouching and interacting with things, something that has been accomplished with simple taps on your screen. It’s perfect for a mobile device and offers a darker take on the Roblox formula.

This life simulator can be played solo or with friends, and it offers plenty of content to get into while also playing well on your phone. It puts you into a town and has you build your house, decorate it, visit with friends, interact with NPCs, and more. It’s a Sims-esque experience and it’s one that remains popular among the community for many reasons. Get a group together and you have yourself plenty of hours of solid fun ahead of you.

If you are looking for a competitive game that can still be played while on a phone, then Speed Run 4 is a perfect match. The game pits you against you against other players, including your friends, and it has you race the clock to try and finish the obstacle course. The controls are minimal so you don’t have to worry about navigating a touch screen to stay alive. It’s fast-paced, easy to play, and most of all, it’s fun.

In order to win this game, you just have to survive for couple minutes, all while bombs and other explosives rain down on you. That’s all there is to it, and yet the game offers plenty of frantic, chaotic entertainment that has propelled to immense popularity among the Roblox community. With quick matches and basic systems at play as well, it works great on a mobile device and is perfect for anyone who has some time to play while on-the-go.

This game pits you in a race to the top of a massive tower, full of obstacles and dangers to get in your way. Even worse, there are no checkpoints, so you have to do it all in one run. It sounds intense, and there is certainly a level of competitiveness and tension to it, but it still is easy to play on a phone. The controls are easy to learn, the systems are breeze to figure out, and the game is full of entertaining moments that will keep you coming back for more.

Work at a Pizza Place has been in Roblox for awhile and has stayed in the public eye because of how well it’s made. It puts you in charge of your own pizza place, and the game plays out like The Sims meets Overcooked! It’s easy to get into and it won’t be hampered by the limitations of a mobile device. And with plenty of roles that you can choose to work in, there are plenty of things for you to do.