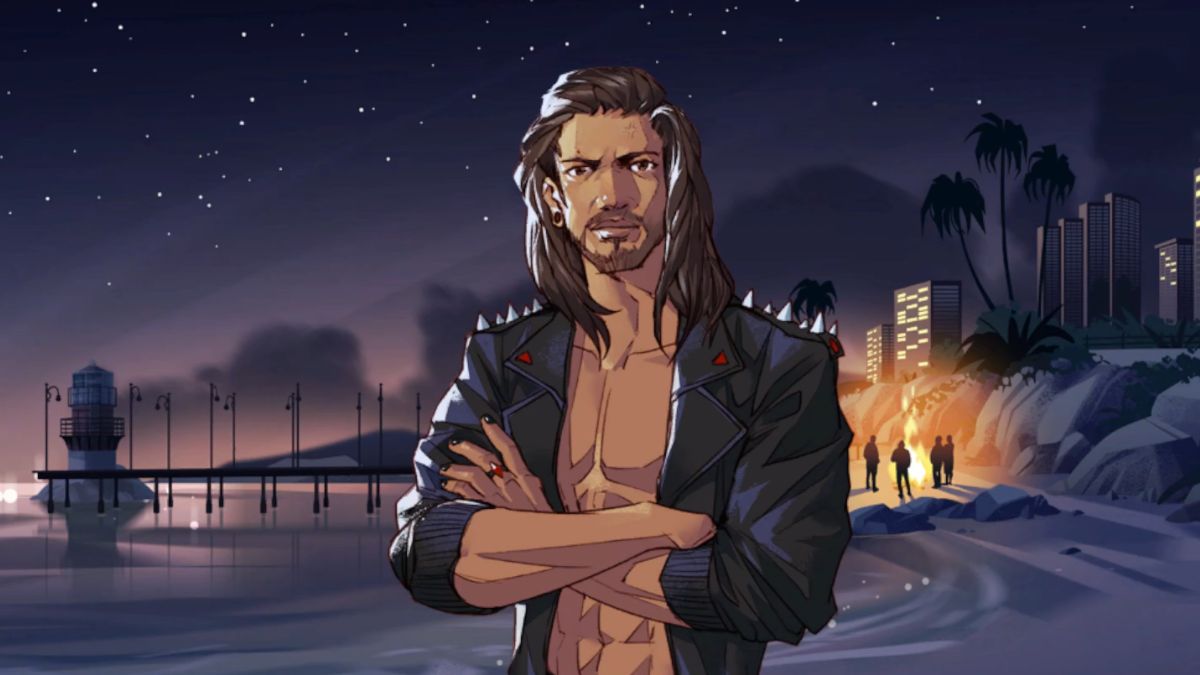 The dancer Sunder from Boyfriend Dungeon has some surprises in store for the fears that await him in the dunj. With his devilish sword abilities and otherworldly appearance, he’s someone to be reckoned with. Thankfully, he’s on your team, but you have to make sure he has the best build for him to be the most effective.

Sunder has a unique suite of quirks on his build list that focus on bleeding and life steal effects. By honing his love rank skills, you will be dooming the enemies in your way. You can change his quirks at the gym that can be found in the town’s main hub. If you prefer Sawyer or Rowan‘s style, we don’t blame you as he’s one of the weaker characters in the game.

The first iteration is variations of Sunder’s main attacks. You can either do more damage when surrounded (Dance Floor) or finishers have a larger attack area (Swinger). While both choices are excellent options, we chose the Dance Floor quirk as you’ll be surrounded by enemies at almost every turn in Boyfriend Dungeon.

The second iteration either has bleeding enemies move slower (Sticky) or do less damage to you (Drain). By the way, the bleeding effect when Sunder strikes foes lets you deal more damage to them when it is in effect. For us, we think that the Drain quirk is more useful as when you’re getting attacked from all sides, the less damage the better. It’s nice that Sticky can slow down enemies, but overall, the fears you face aren’t that speedy, to begin with.

Finally, the last iteration you can make is either making heavy finishers briefly stun enemies (Blunt) or steal life from the fears (Thirsty). As the heavy finisher has a very wide range, we find it useful to equip the Thirsty quirk as sapping up health from foes is the best way to keep you alive. Stunning can also be helpful but during a tough boss fight, the Thirsty quirk will be your best friend.