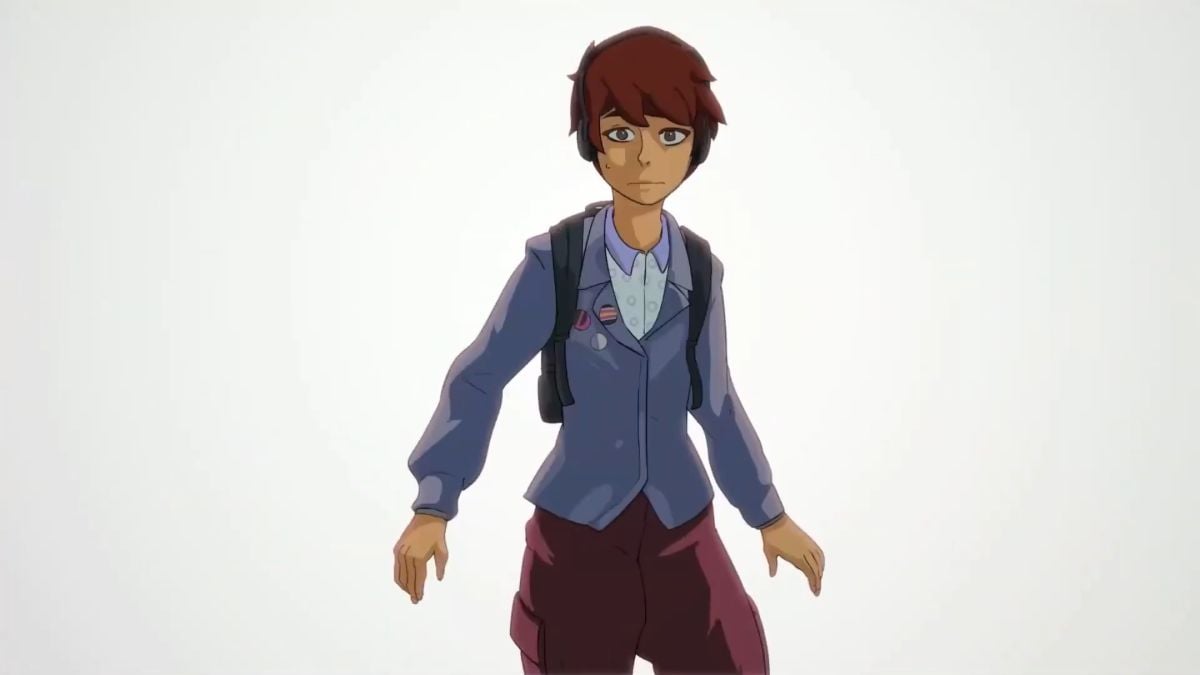 Sawyer, while not being the brightest in the kitchen, is one of the best characters in Boyfriend Dungeon as they provide both physical and projectile damage to incoming fears. As you learn new abilities with them, you’ll realize how their weapon succeeds in the dunj.

Sawyer has a wide-ranged physical attack and the ability to be thrown towards their enemies. As your love rank gains with Sawyer, they also have the ability to immobilize and knockback the fears when they come into contact with their glaive form. Sawyer is one of the strongest characters in the game, so let’s dive into what the best build is for the character. Keep in mind that you change any character’s weapon quirks at the gym. You can find it in the hub world.

The first iteration you can make on the glaive’s abilities is by choosing either the Flailing or Hurried quirk. For this instance, we chose the flailing ability as Boyfriend Dungeon has a tendency of throwing waves of enemies at you in almost every instance. Dealing damage to all enemies nearby is such a big advantage against the fears and should be equipped.

The second iteration has you choose between a longer length of your glaive throw or an increased time frame for the immobilize ability. We chose the Overwhelm quirk as it once agains presents better crowd control in Boyfriend Dungeon. Also, the rooms that you fight in are relatively small, so you won’t see much of an enhancement with the Enthusiastic quirk.

The final iteration you can make with Sawyer’s quirks is the ability to either stun enemies or deal damage as the glaive returns to your hand. This is a toss up as both can be very useful in battle. We ultimately decided to go with the Prepared quirk as it once again puts more pressure on larger crowds of fears surrounding you.