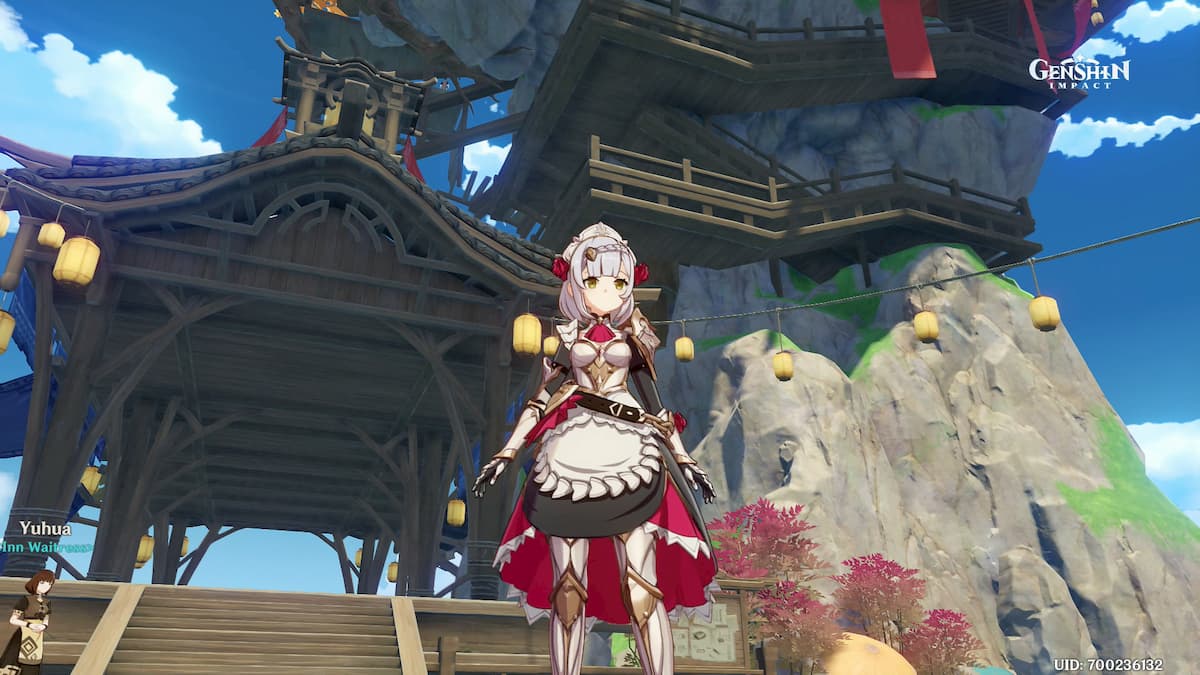 In this guide, we will run through some of the best support characters in Genshin Impact to make your life easier as you play through the game. This list will grow and change over time as we get to spend more time with the existing characters, and new ones are added to the game.

Venti is considered a top-tier support in Genshin Impact because of his Elemental Burst ability causing a vortex that drags nearby enemies inside, making it very easy for other characters to do huge of damage to them. Add in the Swirl effect caused by his Anemo ability interacting with other elements and it can get pretty wild.

Bennet is a superb support as his Elemental Burst will causing healing and a damage increase for any character standing inside it. Bennet works incredibly well with greedy on-fielders, as you can switch to Bennet, quickly cast his abilities, then switch back to them.

Xingiu is an odd support, throwing substantial additional damage into the mix when used with greedy on-fielders. He also adds some additional healing to the mix, and the easiest Hydro procs of all time by simply standing near enemies.

Qiqi is potentially the best off-field healer in the game after her second constellation opens up. All her abilities can be cast, allowing you to switch to other characters and take advantage of the healing, or you can simply attack with her to heal them that way.

Jean exists in an interesting place where she can do massive damage, heal through on-hit effects, and also have impressive crowd control, making her an S-Tier jack of all trades.

Diona is a favorite healer for many people thanks to her ability to spam Cryo damage and the massive healing potential of her elemental burst ability that both damages enemies and heals allies.

While many people focus Ganyu as a DPS character, she is also a solid support bringing huge ground control potential and ridiculously wide range Cryo damage. Best of all, you can cast both abilities then switch back to your main DPS without issue.

Yes, we are massive Noelle stans, but that’s for a good reason. You can get her quite early if you get lucky with the right Wishes, and she can either excel at doing damage to large groups or provide you with plenty of healing thanks to her abilities. The reason why Noelle is so great is actually twofold. First, her passive will activate, even if you are not using the character. When one of your party drops to 30% HP or below, they will gain a shield equal to 400% of her DEF stat. You should ideally be building Noelle with high DEF anyway, so this adds real survivability to your characters. She is also armed with a massive Claymore, making harvesting those awkward resources a breeze. You can also cook with her, and if she manages a perfect cook on a DEF-boosting dish, you have a chance to get double the meals.

Fischl is an interesting character because she can be highly effective in a fight and has a very interest passive called Mein Hausgarten. This ability cuts down her expedition time by 25%, making her a very useful way to gather up all manner of resources. In combat, you can summon her Electro damage-dealing raven, Oz, then switch characters while Oz will stay on the field, leading to lots of chances for combined elemental effects.

Mona is a Hydro caster, using her Reflection of Doom to taunt enemies and dealing Hydro damage to them. This sets up nicely with Electro, Cryo, or Pyro characters after a quick switch, allowing maximum damage through elemental synergy. She also has the Principium of Astrology passive, allowing her to craft Weapon Ascension Materials with a 25% chance to refund a portion of the crafting materials used.

Barbara might not seem like much at first glance, but she has impressive on-field and off-field healing abilities, is insanely tanky, and can cut through the Cryo Regisvine like a hot knife through butter. 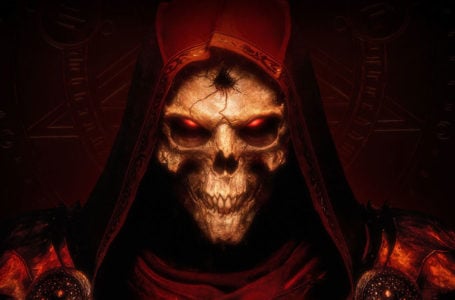 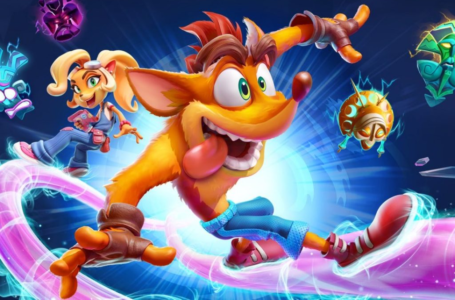