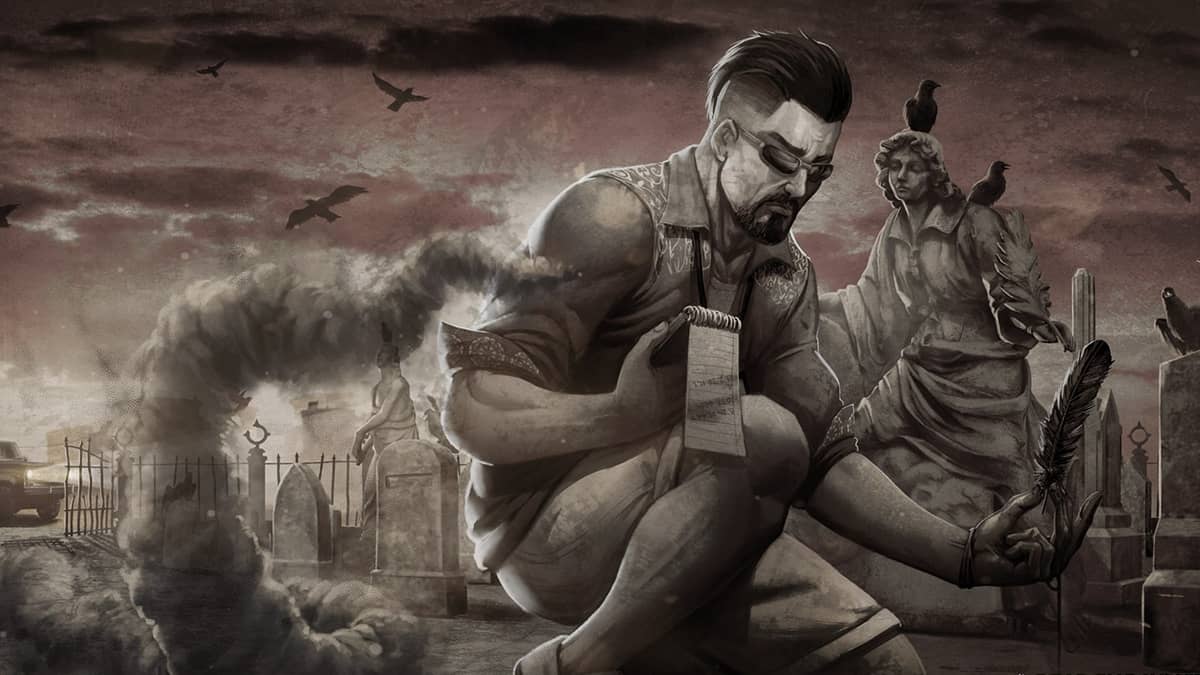 In Dead by Daylight, it’s your job as a survivor to team up with three other players to try and escape from the killer. However, depending on your skill and what your rank is, getting a win can be difficult, especially against a skilled killer who’s running the best perks. With over 100 survivor perks to choose from, your options are limitless. Some perks, like Premonition, sound great, but their cooldowns turn them into mediocre perks at best. When making your survivor build, there are two things to remember: this is a team game and that you need to survive. So, not only do you need to try and live, but you also need to be an asset to your team.

Alert is an amazing aura-reading perk that you unlock with Feng Min. Whenever a killer performs a break action, their aura is revealed to you for five seconds. This includes when they break a pallet, a wall, or most importantly, a generator. Having this perk gives you an idea of where the killer is and what generator is regressing, allowing you to quickly jump back on it. This is also a valuable perk if you’re surviving with friends. So, if you can’t hop back on that regressing generator, you can tell one of your friends to.

Arguably one of the best perks in the game, Adrenaline is a game-changer for survivors who are left injured in the endgame phase. Once the Exit Gates are powered on, Adrenaline will activate, instantly healing a survivor by one health state and increasing their speed by 150% for five seconds. This gives you a second chance at winning the game and if a killer is chasing you, you should be able to outrun them thanks to the boost in speed.

The most annoying thing about being a survivor is how much noise the characters make when they’re injured. With Iron Will, this perk eliminates that problem completely. So, if you’re in the injured state and near the killer, the chances of them finding you go down drastically as killers heavily rely on sound to find other players.

More likely than not, you’ll get injured by the killer. Being injured could prove detrimental but having the Resilience perk actually turns this misfortune into a blessing. With this perk, all your action speeds get increased by 3/6/9% when you’re injured. This perk is fantastic with Spine Chill, another perk where your action speeds also get increased when the killer is looking at you if they’re within 36 meters. These speeds are 2/4/6% respectively.