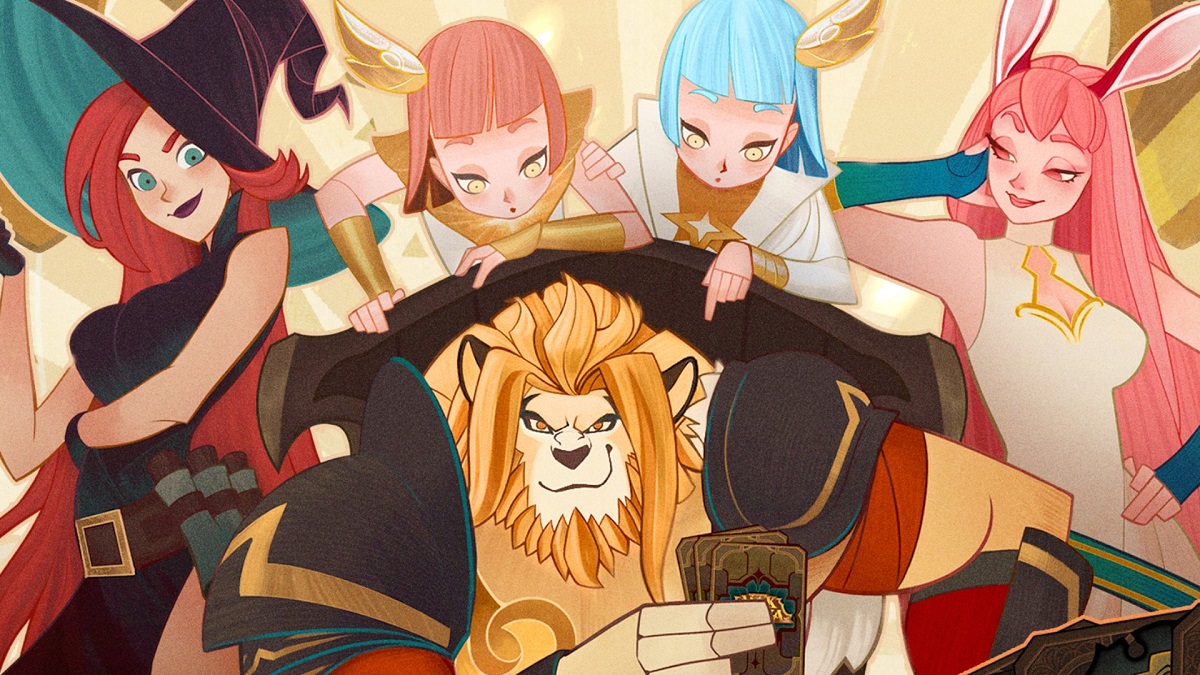 Tanks are the backbone of any team composition in AFK Arena. They are generally responsible for absorbing damage from opponents while keeping DPS and support characters safe. That said, here are the best tanks in AFK Arena that players should look to pick.

When riding his Iron-Jaw, Skreg is one of the best characters in the game. He gets an additional attack rating, is immune to crowd control, and can knock back enemies on his basic attacks. However, he is significantly weaker and is basically a meat shield when unmounted. Players looking to pick up Skreg need to learn the nuances of playing the character before adding him to the main roster.

Brutus’ passive makes him immune to any kind of damage for up to 8 seconds. This is great for Brutus, as one can simply engage with the character and go invincible for a brief period. His ability called Roar causes enemies to take 25% more physical damage. Furthermore, enemies cannot dodge the incoming damage while affected by Roar.

Brutus is great for early game campaigns. However, his lack of damage and versatility reduces his worth in the later stages.