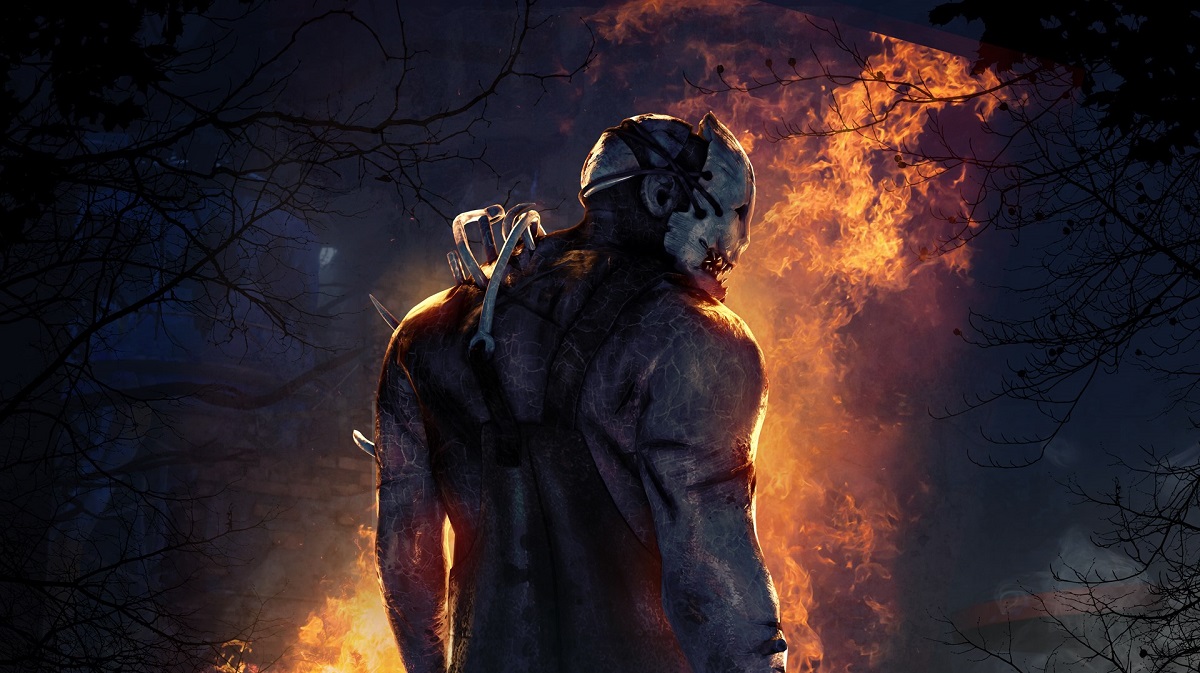 Dead by Daylight has no shortage of iconic and memorable Killers. The game is well known for its horror powerhouses — from blockbuster icons to a group of creepy original characters. That being said, only one of them has the honor of being placed on the game’s cover. The Trapper is one of the original Killers in the game and a great starting point for new players. Below is a great Trapper build to help get the most out of him.

Starting with the perks, we recommend running Barbeque & Chilli, Corrupt Intervention, Deadlock, and No Way Out. Here is a breakdown of what each perk does:

Alongside these perks, these add-ons will slow down Survivors considerably: