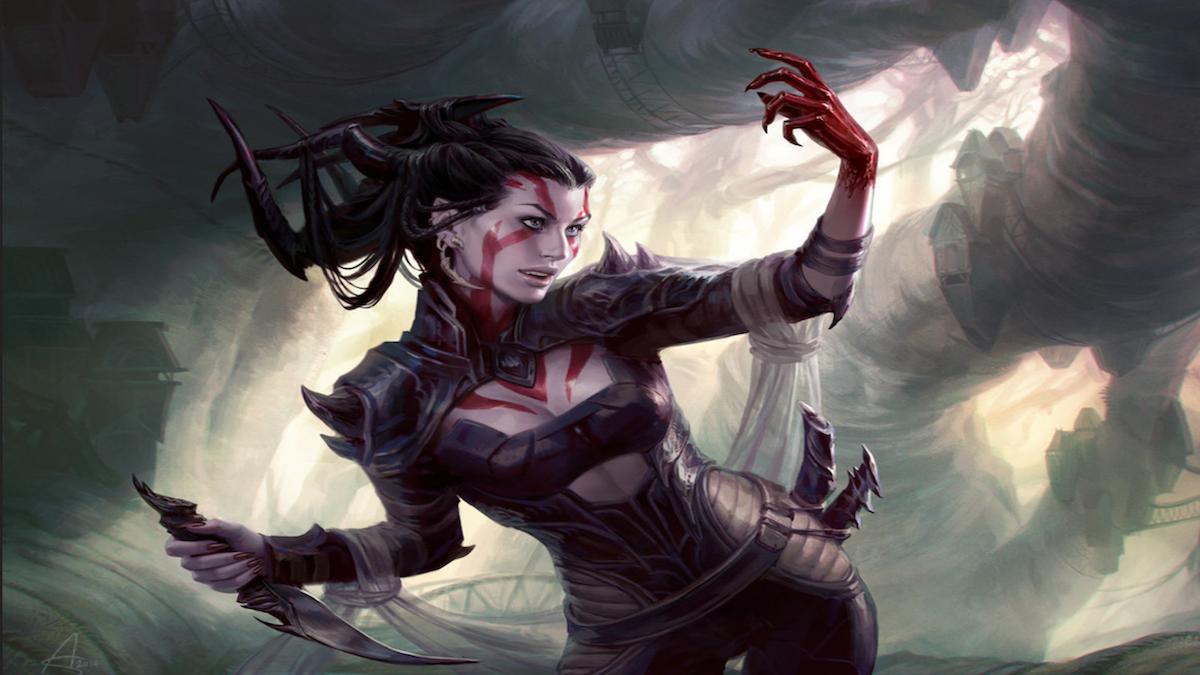 Vampires have some rich lore in Magic: The Gathering, and while they aren’t the strongest cards in the game, they provide a lot of use to any deck you want to build. It is always good to explore and experiment on your own, but we have our own recommendations right here for which vampire cards we think are the ones to aim for when you can.

Arvad, while seemingly a little weak for his cost, comes with lifelink and deathtouch. Plus, he boosts the stats of other legendary creatures under your control by +2/+2.

It’s weird to recommend this card to anyone as Blood Artist’s stats are just 0/1, but when he or another creature dies, a target player loses one life, and you gain one. This ability ends up being incredibly useful.

Bloodghast can attack with haste, immediately when played, if an opponent is at 10 health or below. Further, if he is in your graveyard, anytime a land is played under your control, you can bring him back to the field.

Drana comes in with a very low cost and a pretty good 2/3 stat, flying, and first strike. Even more, Drana will also put a +1/+1 counter on each attacking creature you control.

Edgar’s 4/4 stats aren’t the highest, and his mana cost is pretty high, but he comes with first strike and haste that make up for it. But his role as a Commander is what makes him so good, as he can create a 1/1 black vampire token whenever you cast a vampire spell.

Out of the gate, Elenda’s only has a 1/1 stat, but she has an ability that gains her a +1/+1 whenever any creature dies. That means your creature, your enemy’s creature, and even token creatures. It can get her power up real fast.

Gatekeeper will work best for you if you use his trait that causes a target player to sacrifice a creature when played. For just three mana, that’s a pretty good deal.

At a low cost of two mana, the Gifted Aetherborn can bring an impressive 2/3 stat. It also comes with deathtouch and lifelink, which are both very potent abilities.

While her stats and mana cost aren’t our favorite, she does count as both a vampire and a wizard, which will be useful in a battle. You can also use her to force an opponent to get rid of a certain amount of cards.

Hexmage has a pretty solid statline of 2/1 with first strike, but what sets her apart is the ability that allows you to sacrifice her at anytime to remove all counters from a target permanently. 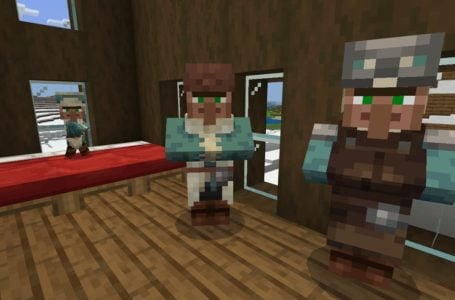