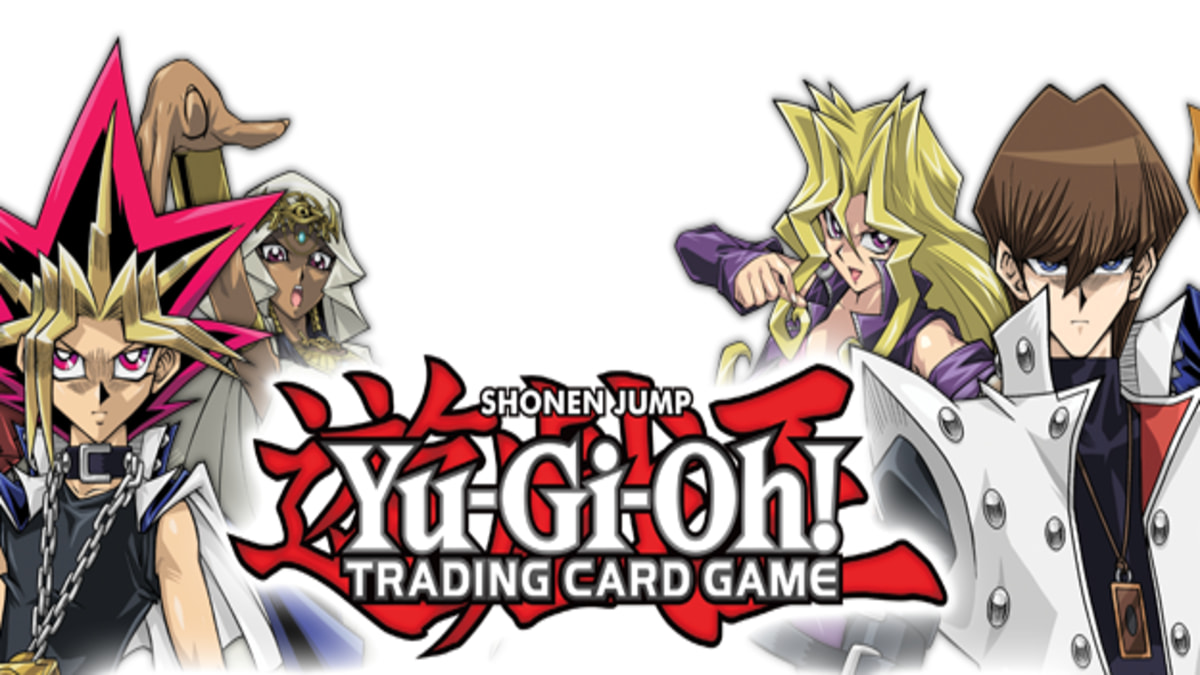 In the Yu-Gi-Oh Trading Card Game, monsters and cards fall into categories called archetypes. Belonging in the same archetype means that the cards share the same word in their name, and they share similar abilities, specific spell cards, and more.

This list isn’t necessarily the cards that are the most powerful or provide the strongest attacks, but rather are the ones that we think are the most fun to play as and still provide a solid backbone to your deck.

This is an archetype that allows for a lot of summoning; for instance, you can summon monsters from your deck to the field. Furthermore, as they are sent to your Graveyard, you can banish two of them to summon Batteryman Industrial Strength.

The main crux of this archetype is that they will bring their powers together to summon a massive dragon to the fight, which we think sounds pretty awesome. However, they can also “crystallize” themselves and become a part of your Spell & Trap Zone.

The Cyber Dragon works best when you are aiming to use high amounts of power just to obliterate your enemies in front of you. These are futuristic robotic dragons, so it just makes sense that they will lay waste to the battlefield.

The Elemental HERO archetype makes our list because of its malleable nature, by which we mean that you can play a variety of playstyles with these cards. This is a group of superheroes and powers you can bring together, and it all adds up to an exciting way to play.

While there is a good amount of these cards that are pretty weak, these are really used as the tributes you will need to summon the stronger monsters. One of these monsters is Zielgigas, which comes with an insane 3200 ATK.

Harpies have always maintained a place in competitive play, with the archetype receiving a good amount of updates and improvements over time that have kept them as viable options.

The Inzektor archetype is really what put Insect cards on the map, as they brought their ability to combine with other Inzektor cards from your hand or graveyard as equip spells. This brought them power that they didn’t have before.

This archetype is so good that many of its cards have been banned from competitive play. A lot of them are pendulum cards that can help you swarm your opponent easily. Many of them bring great effects and powerful monsters like Apoqliphort.

These cards will bring excellent ATK or DEF to your deck and can help you summon another card of the same archetype from your deck. It also possesses the Yazi, Evil of the Yang Zing card, which is an absolute force at 2600 ATK and 2100 DEF.

You can easily fill up your battlefield with these cards. Many of them will let you summon another card from your hand when normally summoned. You can combo this in one turn to immediately dominate the battlefield.