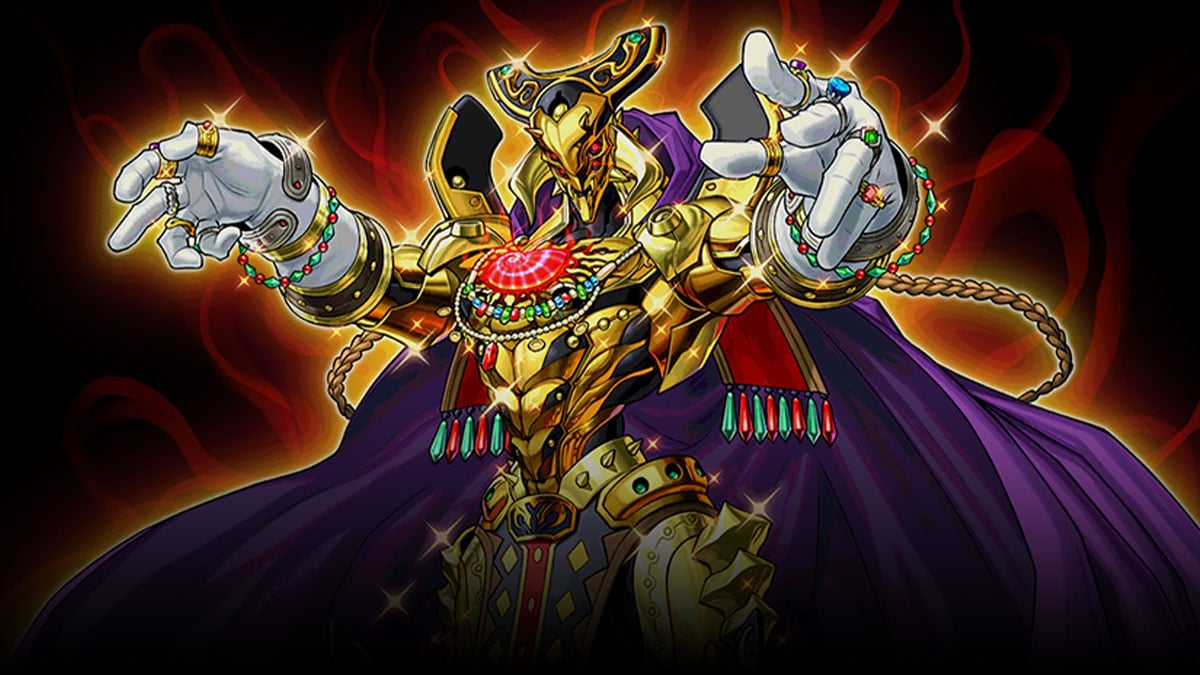 One of the most recent booster boxes released, Dimension Force includes Therion archetypes, as well as support cards for the Pendulum-themed Performapal archetype. Additionally, this box also includes a re-printed version of Ghost Belle & Haunted Mansion, a very powerful handtrap.

Ghosts From the Past: The 2nd Haunting

This booster box contains a number of fan favorites, including the legendary Blue-Eyes White Dragon, Red-Eyes White Dragon, and the Dark Magician Girl. But more importantly, this deck also features a number of Tenyi and Wyrm support cards that can be used in Swordsoul builds, as well as Vision HERO, Zombie support cards like Glow-Up Bloom, Plunder Patrol, and Despia cards.

The Battle of Chaos booster box includes a number of support cards for D/D and Dinomorphia archetypes, amongst others. However, its key contribution is its support for the Blue-Eyes White Dragon, Black Luster Soldier, and Dark Magician archetypes. Key cards like Dictator of D. and Blue-Eyes Jet Dragon make this a very important booster box for fans of the iconic boss monsters of Yu-Gi-Oh!

Burst of Destiny contains support cards for a number of different archetypes, including the Reptiliane, Magikey, and Ursarctic archetypes. However, its key contribution to the Yu-Gi-Oh! meta is that this deck introduced players to the Swordsoul archetype. Key Swordsoul cards like Mo Ye, Chixlao, and Chengying are all a part of this box, as well as Lord of the Heavenly Prison and Destiny HERO – Destroyer Phoenix Enforcer.

Synchro Storm includes powerful Lyrilusc cards that can be used in conjunction with Tri-Brigade cards. However, this box also includes a number of powerful Synchro cards and support, including Quillbolt Hedgehog, Speedroid cards, and Baronne de Fleur.

We can’t forget about the Yu-Gi-Oh! tins, like Ancient Battles. Ancient Battles includes a list of 256 different cards, ranging from @Ignister cards, to Sky Striker staples, and even Dogmatika and Invoked cards. This tin also includes staples like Cross-Sheep, Nadir Servant, and Dogmatika Punishment.

Dawn of Majesty includes key cards for the Despia archetype, including Despian Tragedy, Aluber the Jester of Despia, and Dramaturge of Despia. Additionally, this box includes powerful Synchro Monsters like Stellar Wind Wolfrayet and Shooting Majestic Star Dragon, as well as Gizmek and Stardust support.