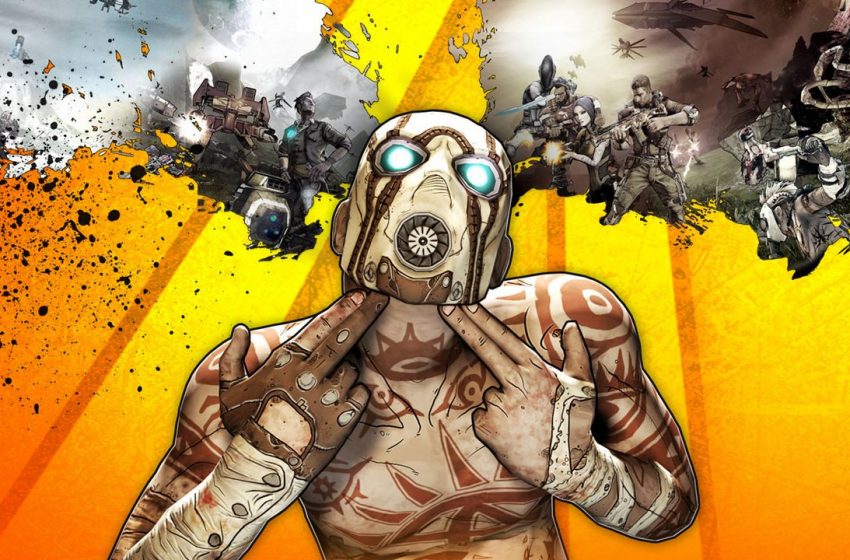 When I booted up Borderlands 3 for the first time, I did what I always do. I tried out each character at least up until I got to play with their Action Skill a bit to see how they feel. I was surprised by how unique, and interesting each character felt, and none more so than Amara. I was bored by Lilith because of how overpowered she was. I did not get gripped by Maya (no pun intended) due to her ability just not being very visually fun for me.

Amara though hit the spot for me perfectly. She has this tremendous cocky gladiator vibe to her. She sold herself to me from the first melee strike (she does a sweet palm strike). On taking an in-depth look at her skill trees too, I was struck by how varied they were (to be fair, all the characters seem very well rounded this time around). There seem to be a lot of potential builds for her (I count around six just at a glance), but these are the three I think will probably be the most effective in the long term.

This setup is the first one I’m trying out. Melee based builds in Borderlands games tend to give out midway through, but I believe in this one even more than I believed in Krieg back in 2.

You go deep into Brawl, focusing on the damage reduction and regen talents at first, then speccing into Samsara, which is your bread and butter. Find Your Center and Blitz are key talents, so you need to go all the way to the bottom. At some point, dip into Mystical Assault for Do Harm, Restlessness, and Soul Sap. Likewise, splash a bit of Fist of the Elements to get Illuminated Fist.

Your focus here is melee damage and close range weaponry (shotguns, primarily). Your playstyle is to get up close and personal, slam with your Action Skill, get big stacks, go to town, rinse and repeat. Your health regeneration and damage reduction are reliable. You can use the Action Skill to get back a ton of health using the Beam variant of Phaseslam for a bit of free time to get natural regen (and a bit of health back from the damage over time), and then a big burst from the Slam itself.

This build excels at crowd control. But struggles against bosses a bit, as some of your damage stacking is reliant on hitting multiple enemies, so this is probably best used in multiplayer.

This build might be more practical, but no less fun.

This one almost wholly ignores the Fist of the Elements tree and goes deep into Mystical Assault. You want to focus on getting mad stacks from your Action Skill via basically every talent that says “Rush” on it. That skill can be either Phaseslam or Phasecast, depending on your preference. In either case, your focus is going to be primarily on rapidly firing weapons and then reloading them lightning-fast for sustained DPS and high ammo consumption playstyle. Vladof and Dahl are your best buds for this build.

You’ll want to splash Brawl for some of the durability talents and Samsara, as well as Mindfulness and vigor (key talents), while mostly ignoring Fist of the Elements, save for maxing Steady hands since you’ll be using high fire rate, high recoil weapons.

You run fast, shoot fast, reload fast, and kill fast — everything a looter shooter wants, and perfect for speed farming or just playing the game.

Your focus weapons here are rocket launchers and sniper rifles; these two can also be the same given some of the alternative fire modes out there. You tag things from afar with rifles then swap to explosives when they get close, blasting crowds and taking little splash due to your investment in Arms Deal. You have the durability to sustain yourself long enough for the contagious DoTs to do their work, and can sub in more with the Mystical Assault tree’s life-stealing Action Skill augment Soul Sap.

Your primary focus is Fist of the Elements, grabbing talents that increase your DoT damage and spread. You go into Brawl exactly as long as it takes you to max Arms Deal, and at some point grab a few Mystical Assault talents to grab the previously mentioned Soul Sap

This one should be great for solo play mainly since it combines sustain with severe single and multi-target damage.

These are the three builds I see being most prominent for now, but things could change as the level cap pushes higher (assuming it does) and more skills get added.